Mark-to-model by some other name?: Two weeks ago, I wrote about EnCap’s write-down of one of its portfolio companies, oil and gas operator Southland Royalty, in reaction to a piece in the Financial Times’ Alphaville, which supposed that the suddenness of the total write-down illustrated the unreliability and subjectivity of mark-to-market accounting. Basically, I said that that was not the problem with mark-to-market; that, in fact, that was problem that forcing mark-to-market onto level-three securities and other illiquid assets was meant to cure. Mark-to-model was subjective; mark-to-market is meant to be objective (although that needs caveats for the way it’s done for illiquid assets, too).

Instead, it introduced a different problem – the kind that results, from time to time, in $773.7 million writedowns of one investment in a single quarter, for example.

In order to reverse that problem, Cyril Demaria of Wellershoff & Partners argues that the private equity market needs to make a concerted and focused effort to devise new valuations frameworks for illiquid assets, and propose them to European lawmakers, who are looking to update the Alternative Investment Fund Managers Directive II. “It is time to break the silence surrounding the application of the fair market value – not just because it has not helped, but because it is potentially harmful. We should in fact reverse course,” writes Demaria.

Is that solution, uh, mark-to-model, by chance? That would be pretty great from the point of view of, say, narrative arc.

But if it isn’t mark-to-model, which is essentially valuations derived from proprietary models using non-observable inputs – or, more plainly, assigning a value to something for which there is no market – then what is it? Or is mark-to-model still mark-to-model by any other name, as Shakespeare might have asked if he were, by some tragic perversion of history, Luca Pacioli, or something.

Seriously, I love this kind of stuff: tell me. Send me your ideas. Has Bruegel come up with anything yet? Because if not, someone should probably get them on it.

In other news, an updated agenda for our Europe CFOs & COOs Forum can be found here.  New speakers include: 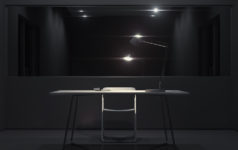 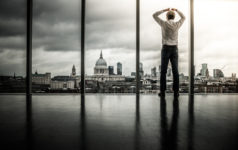 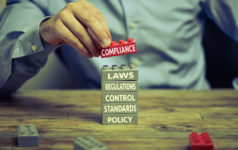 UK: Despised at first, the SMCR has gone ‘pretty well’ for PE so far