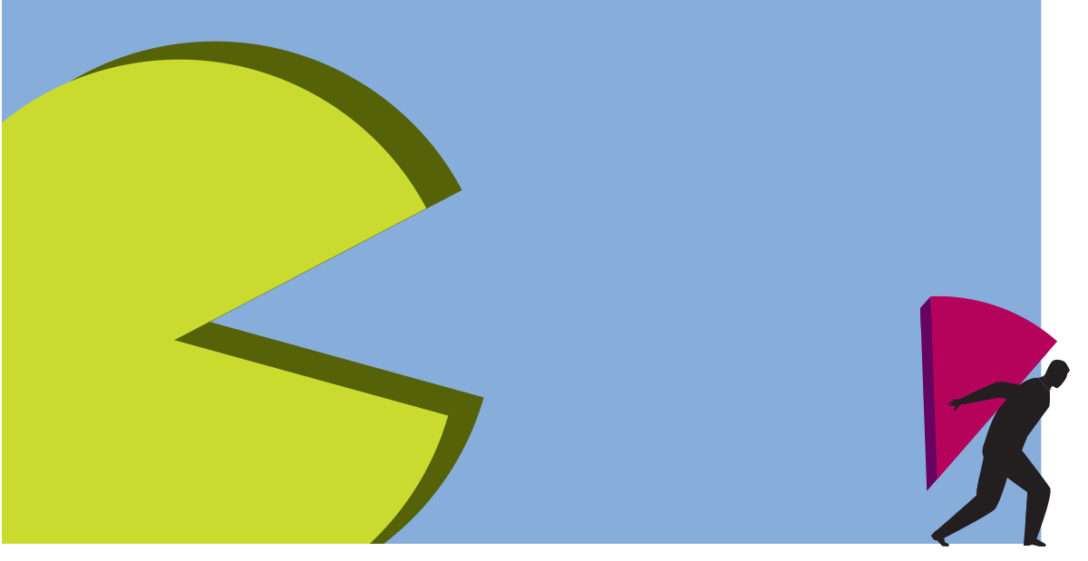 Carried interest, an essential part of the private equity compensation package, has been a source of debate since I started recruiting for the private equity industry more than 20 years ago. There are several thorny questions that fund managers must grapple with when considering carry.

Who should have it? How much should they have? Can carried interest be more of a golden handcuff than an incentive? And does it disincentivize succession?

Before the days of the multibillion fund, management fees barely covered the salary and overhead costs of a young developing fund. The founding fathers of private equity were prepared to put their money where their mouths were and prove their worth with a share of the returns generated by the money they invested.

Skin in the game, alignment of interest – call it what you will – it was a creative reward scheme that pooled the returns from the good and not-so-good investments and ensured that the partners did their utmost to ensure that investors’ money was looked after.

And to this day, it still works in the same way – the teams might be larger, the stakes and values may be higher and the scheme rules may be more complex, but the principle is still the same.

So, who gets carry? Founding partners typically get stakes ranging from two-thirds to 75 percent of the carried interest pool, particularly in first-time funds where the risks are highest and the teams are leanest. Just a quick glance at our recent contributor survey data bears this out, particularly in funds under $1 billion. The individual partner allocations range from 15-22 percent, depending on the fund size – so the three or four partners in a nascent fund will consume the vast bulk of the carry. And while the percentage decreases in the multibillion funds – the potential reward increases just as a result of the multiplying factor of fund size. At founding and senior levels, the potential of carried interest dwarfs other forms of private equity compensation.

How about further down the hierarchy? It is unusual for carried interest to be allocated below senior associate level – although venture and smaller sized funds often do include all members of the investment team. Senior support functions usually enjoy inclusion in carry schemes: CFOs, heads of investor relations and HR directors are the most common recipients. Some funds give something to everyone in the team, recognizing the importance of everyone sharing in the upside of strong performance.

Over the many schemes and compensation packages that we have been involved in, we have noticed some interesting rules of thumb. By using the measure of money at work – ie fund size x carry pool percent x allocated percent – we have been able to compare carried interest allocations to cash compensation.

As a general rule, at the most junior levels of allocation – usually senior associate – carried interest money at work tends to be in the range of three to five times annual cash compensation. This multiplier increases to seven to 10 times at VP or junior director level and 12 to 15 times at director or junior partner level.

Allocating it is one thing – but how is it valued by team members? In our experience, the most junior levels would probably prefer cash – they aren’t yet sure if they are committed to that fund, they have high cash needs as a result of their stage in life and pay-outs seem a long way off.

However, once personnel reach VP level, they start to expect carry. What’s more, if they don’t deem the amount to be fair, they can quickly become disgruntled. Given the large weight of carry reserved for partners (and particularly founding partners), resentment can sometimes build up among the cohort that feels it is delivering the bulk of the workload in a fund.

The founding partner group naturally becomes diluted over time to some extent as more recruits become partners or directors in the fund. But distributing carry remains a major issue in managing succession effectively.

Founders may well feel that they are only just getting the rewards of their years of effort in funds three and four – as earlier funds were smaller and less meaningful in absolute terms. At the same time, the up-and-coming team feel they are doing all the work and lining the partners’ pockets. Ensuring that carry remains a motivator and not a demotivator at this stage can be a challenge.

The pot of gold

At a first-time fund, it is not unusual for three or four founding partners to share up to 75 percent of the carried interest pool. Staff at all levels will typically get a larger individual percentage stake at a smaller fund.

Conversely, even a senior partner will normally get a target allocation of less than 10 percent of the total pool when the fund is larger than $1 billion. This is because a larger number of individuals claim a stake in a large fund. The money at work of individual carry stakes is far greater than in a first-time fund. A senior partner with a 7 percent allocation in a $1 billion-$5 billion fund will have three times as much money at work as a partner with a 23 percent allocation in a fund size below $250 million.

What about staff that want to leave the business but are tied in by their carry? In my view, good people management in a fund would include encouraging ‘good leaver’ scenarios. This opens pathways to partnership for more junior members and allows long-standing employees the opportunity to leave unhampered by too many restrictions.

When we talk to partners who have managed to negotiate good leaver arrangements, they are generally looking for a different type of fund (or lifestyle) and rarely want to replicate the scenario they are leaving behind. Just as the timing of bonus pay-outs can lead to resignations in more traditional finance roles, fundraising windows seem to be the trigger for most departure discussions. Team members must ask themselves whether they want to be included in the documentation for the next fund.

The future of carry

Not all private equity investors are third-party funds. For captive funds or limited partner direct investment funds to compete for talent, they have also had to develop ways of compensating for returns generated. We have seen various schemes designed to emulate carried interest, perhaps by pooling investments over periods of time – a two-year vintage would be quite a common way to do this.

Some of the larger sovereign wealth and pension funds have developed long-term incentive plans to emulate carry. These tend to produce a steadier reward that lacks the upside potential but avoids the downside. This greater degree of certainty was attractive in the years following the financial crisis – but we’re now seeing investors in these organizations starting to hanker after the more traditional, spikier carry scheme.

So what is the future for carry? Management fees now provide significant cash compensation in larger funds, so its original aim of making up for lack of cash is no longer as valid. Its future taxation status as a capital gain is under threat in many jurisdictions. And it will always be maligned by team members who don’t get the payout they expect.

Nevertheless, its potential to align the interests of LPs and GPs remains as strong as ever. It’s a fascinating and tantalizing way to incentivize. A pot of gold that always seems just slightly out of reach for most, but – for those who do eventually get their hands on it – a satisfying and meaningful reward for a job well done. In my view, it’s here to stay.

Gail McManus is the managing director of Private Equity Recruitment, a recruitment company for private equity professionals. Prior to founding PER in the late 1990s, she worked in private equity with 3i.