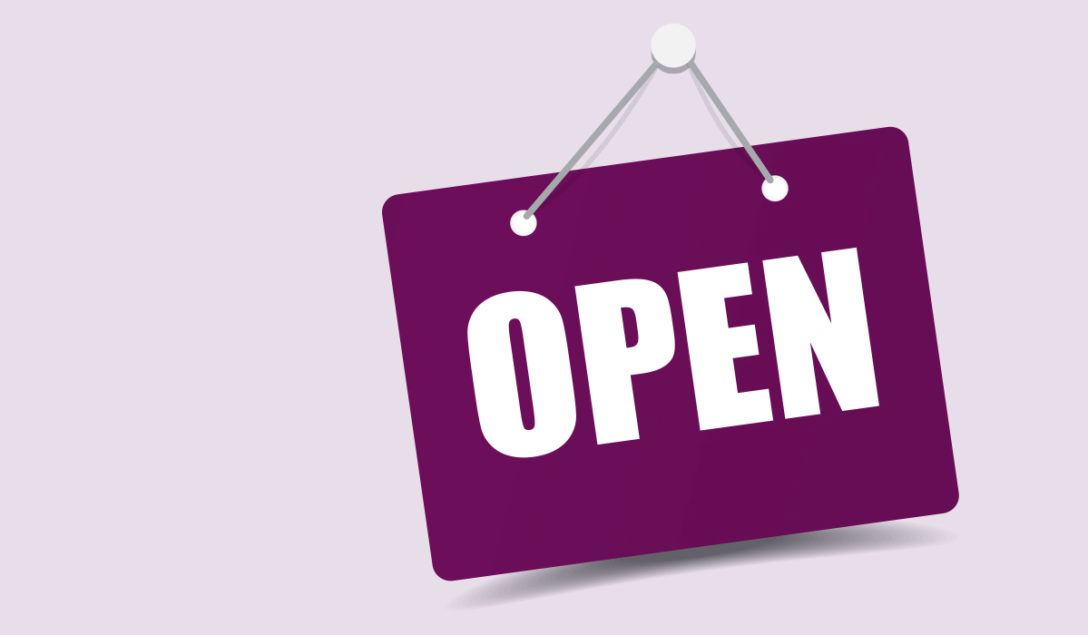 A rising number of US private equity firms are turning to ‘40 Act funds’ in a bid to access the vast, and comparatively untapped, universe of retail investors.

The retail market is considered by some to be the Everest of private equity fundraising. Though by no means a new area of interest for an industry that earns money from growing its assets under management, the process can be prohibitively expensive and complex.

Firms with the means and resources can access the US retail market via the 1940 Investment Companies Act, which permits managers to raise pooled investment vehicles via non-institutional US citizens or taxpayers.

Hamilton Lane is among the latest to enter this space. The firm launched an evergreen 40 Act fund in January offering qualified US clients exposure to a mix of secondaries, direct investments and co-investments in credit and equity. The Private Assets Fund (PAF) requires a minimum investment of just $50,000.

Hamilton Lane seeded the fund with $30 million from its balance sheet, alongside an additional $100 million in capital from an unnamed anchor investor. The firm also announced in January that it had acquired US wealth manager 361 Capital to bolster its retail distribution channels.

“One of our key strategic priorities is to expand access to the private markets to newer groups of investors,” says Drew Schardt, a Hamilton Lane managing director and PAF investment committee member. “So we created this product to give the HNW, mass affluent, individual investor exposure to the asset class in a way that is unique and almost akin to how they’re used to investing in other asset classes.”

PAF allows for monthly subscriptions and will offer a quarterly tender to provide limited liquidity, with the fund’s heavy focus on direct investments, secondaries and credit intended to facilitate greater liquidity than a typical primary fund commitment.

“The underlying investment strategies being more direct transaction-oriented not only allow us to keep the fund near fully invested, so capital is put to work relatively quickly, but also helps us manage liquidity more effectively,” Schardt says. “While the fund has the potential to offer liquidity, most of the investors coming into these funds understand the dynamics in the private markets of longer duration hold periods for the underlying investments.”

PAF charges a 1.5 percent management fee in addition to an incentive fee on realized transactions.

Though comparatively rare, 40 Act funds are not a new development. As of 2018, these funds held an estimated $48 billion in total assets, according to fundraising platform iCapital Network.

Partners Group launched its own offering in 2009, which had about $6.5 billion of assets under management as of September 30, according to a regulatory filing. The fund included about 88 percent private equity, comprising 67 percent direct investments, 13 percent primary fund commitments and 8 percent secondaries.

Carlyle Group, Pantheon and KKR have each formed similar vehicles, as has New York-based Voya Investment Management, which in 2015 launched the Pomona Investment Fund. That vehicle had $244 million of assets under management as of September 30.

Not all 40 Act funds are created equal. Some, like Hamilton Lane’s PAF and Partners Group’s Private Equity fund, register as a tender-offer fund, through which firms can limit the amount and timing of redemptions.

Others can opt to launch an interval fund, for which the liquidity process is mandated and harder to change. Interval funds also feature daily pricing and investor inflows, rather than monthly. The SharesPost 100 Fund, a 40 Act vehicle advised by Liberty Street Advisors, is one example of an interval fund. Launched in 2014, New York-listed SP100 accepts daily inflows and any individual, regardless of their accreditation, can invest for as little as $2,500, chief investment officer Christian Munafo says. The fund offers quarterly liquidity of up to 5 percent of the total shares outstanding at NAV.

“Once we decided to go down the 1940 Investment Company Act path, we determined that the interval fund structure would be the most disruptive way to democratize access to the private markets, particularly late-stage venture capital,” Munafo says. “This decision was further motivated by our desire to remove the need for accreditation and large minimum investment amounts.”

SP100 offers three different classes of shares, two of which cater more to retail brokerage and fee-based institutional investors, respectively, while the others are available only on certain advisor platforms. These classes differ based on investment amount, time horizon, total costs and expenses and whether an intermediary is involved.

SP100 – which now stands at about $350 million – largely comprises late-stage venture capital investments in companies that are two to four years from a harvest event, Munafo says. While SharesPost purchases most of these stakes through secondaries transactions from the likes of fund managers, entrepreneurs, employees and brokers, it also invests in new primary rounds.

“The majority of growth we’re seeing today has been happening in the private market as companies are staying private for longer, which often results in larger and more mature companies when they go public.

“Historically, two-thirds of all exits in the VC class are acquisitions, which means that your average retail investor is never going to be able to invest in them publicly.”

SharesPost 100’s NAV rose about 24 percent over the course of last year. The fund has a 1.9 percent management fee but no incentive fee.

“As we continue to grow our fund size through investor inflows and capital appreciation of the underlying assets, fee generation will provide us with better scale,” Munafo says.

“In order to truly democratize access to this asset class for retail investors, we decided not to limit sales only to qualified clients, which means that carry incentive fees cannot be charged accordingly to regulatory guidelines.”

Secondaries are a popular option for 40 Act funds. Voya’s PIF mostly comprises secondary interests in seasoned private equity funds, with a supplementary focus on primary and direct commitments. As of 30 September, 83.5 percent of its portfolio was allocated to secondaries.

Such investments are typically purchased at an “attractive entry point” that may mitigate the J-curve and return capital back to investors in a timelier fashion, says Pomona Capital chief executive Michael Granoff.

Retail participation in the private markets received a boost last year from the US Department of Labor. It issued guidance that managers of defined contribution plans like 401(k)s and IRAs would not violate their fiduciary duty under federal law by including private equity as part of their investment offerings accessible to individual workers.

There is enormous opportunity for 40 Act funds to further expand their investor bases through 401(k)s. The popular retirement plans held about $6.5 trillion in assets as of 30 September, according to the Investment Company Institute. “Potentially further down the line that’s where more demand comes from if it is coupled with deeper understanding of the asset class and its risks,” Schardt says. “Today, the demand is primarily coming more from the HNW, mass affluent and advisor channels.”

The Securities and Exchange Commission under former chairman Jay Clayton also took measures to promote retail access in 2020, tweaking the rules governing private markets participation to include individuals that don’t meet minimum levels of income and net worth in the accredited investor definition, provided they have certain other certifications or credentials.

However, the Democrats’ Senate victory last year has prompted concerns over a potential walk-back on these issues. Key members of the party have been outspoken critics of private equity in recent years.

“You keep hearing the term democratization,” Schardt says. “I think that could be a very good thing, but we need to make sure we’re doing it as an asset class in a thoughtful way.”