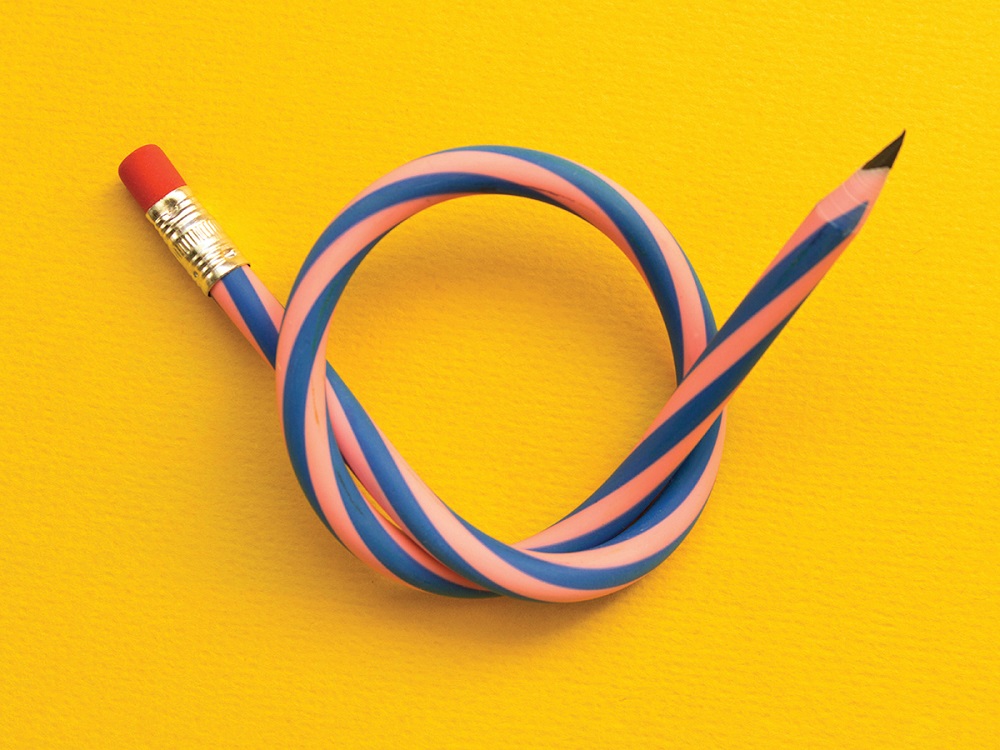 Not since the global financial crisis have private equity managers come under such pressure to support portfolio companies through macroeconomic hardship, and never has a crisis hit so broadly and so suddenly. In March 2020, sponsors faced liquidity needs unlike anything they had previously experienced, forcing widespread revisiting of fund terms and renegotiation with limited partners to flex what managers were allowed to do.

“The main discussion point between GPs and LPs at the start of the crisis was around the tools that were available to allow managers to support their portfolios,” says Nigel van Zyl, funds partner at Proskauer. “For some GPs that was defensive because they had portfolio companies in impacted sectors, and for others it was opportunistic, because their portfolio companies were in sectors that were booming, such as healthcare, software and technology.

“Often there were great add-on opportunities or acquisitions to be made but the fund was maybe constrained by the amount of capital available, how much could be invested into a single asset, or how much follow-on capital was allowed past the end of the investment period.” Many GPs went back to investors to request a broadening out of recycling provisions, which allow them to reinvest the proceeds from an exit but often stipulate that this can only be done during the investment period or within a limited time. Others looked for more flexibility on limits to investing into a single asset or certain geographies.

“We also saw some discussions with advisory committees about cross-fund investing,” says van Zyl, referring to opportunities for investors in Fund II to put additional capital into an asset in Fund I, for example.

Investors were broadly supportive of such efforts during the height of the crisis last year. Now, the conversation has shifted to hardwiring greater flexibility into terms on new fundraisings.

“We have seen, and expect to continue to see, more tolerance of recycling and reinvestment across various strategies,” says Geoffrey Kittredge, partner and chair of the European funds and investment management group at Debevoise & Plimpton. “That is likely to manifest itself in a longer period during which reinvestment is permitted. There was a time when it was limited to quick-flips, but that is now extending out.”

Jason Glover, funds expert and managing partner of the London office of Simpson Thacher & Bartlett, adds: “We have seen a lot more focus on LP give-back clauses, which typically give a manager the ability to call back money within two years of distribution to investors, and on follow-on provisions.”

Follow-on provisions allow for additional capital to go into a portfolio company to enhance or protect its value. However, these can be limited to a certain amount of money, to prevent concentration in any given asset, or to a certain timeframe after the commitment period has ended.

“We have always drafted those follow-on provisions so managers are not time constrained, but we are an outlier,” says Glover. “Lots of investors stipulate that follow-ons can only occur for up to two or three years after the commitment period has ended. I suspect across the market a lot of managers still have restrictions on follow-ons and that will be a cause for concern and a discussion point going forward.”

Many of these terms are controversial with certain LPs. Sam Kay, a partner in the funds department at Travers Smith, says: “Certain investors – typically the larger fund of funds platforms – are very keen on recycling to make the funds they are investing into as
efficient as possible and reduce the drag. Others do not like it because it reduces certainty as to when cash that is returned to them is actually theirs.

“There has always been that tension in place but I think this period has highlighted the benefits of being able to recycle to maximize efficiency within a fund. We are seeing increasing acceptance of recycling as a concept, but with restrictions placed on that.”

Another area of discussion for funds and their investors has concerned the flexibility to bring more debt into structures. Glover says: “That is not necessarily about bringing debt into underlying companies, but into the funds themselves. Funds have always had restrictions around borrowing but people have now started thinking about whether you can create a structure where you accept preferred equity that might rank ahead of the fund, essentially giving someone a charge on the assets ahead of you. That’s a big talking point at the moment.”

Likewise, the pandemic drove much greater interest from funds in NAV facilities. “What is interesting there is that we had a couple of clients who did those in quite a big way in the second quarter of 2020, but never actually drew down on them. But there was a lot of work done on those last year,” adds Glover.

At Debevoise, partner John Rife says the solutions GPs came up with to address liquidity concerns last year that involved third-party financing are likely to now trickle down into fund documentation. “LPs have been very focused on fund-level borrowing and the use of subscription lines for some time, but so far many fund agreements haven’t specifically governed how leverage is applied below the level of the fund,” notes Rife. “LPs are increasingly focused on that as an area where there should be more guidance in the agreement about how those arrangements function.”

Rife is seeing far more diligence questions asked on the topic: “Just as we have seen with subscription line facilities, I expect the LP community will split in two, with some LPs focusing on minimizing the gross net return spread and pushing for more aggressive use of fund-level finance, and others focusing on absolute returns and seeking to limit it.”

Kittredge argues it may be difficult to prohibit portfolio-wide financing. “GPs and LPs will continue to discuss it, including how much flexibility there is, but it is quite difficult to establish bright line rules because sometimes those financings are just simply doing with multiple investments what managers are clearly able to do with one. By grouping assets together, they can get better pricing and more efficiency, so it becomes difficult to imagine how LPs can draw a line or legislate against it.

“We are probably at a stage now where there is more awareness, more supply and more sophistication around it and that is not necessarily yet translating into guidelines under the main agreement.”

A similar topic, less related to the pandemic, is the use of continuation vehicles as a third exit route for GPs looking to move assets in an older fund into a new special purpose vehicle. These deals offer LPs the option to sell out or roll over, and were becoming much more high profile before covid, only to continue attracting heightened interest at a time of liquidity pressures and dislocation in the exit market. They will now start making an appearance in limited partnership agreements,
lawyers say.

Kay explains: “We are seeing GPs inserting into their fund agreements an acknowledgement that in the future they may want to restructure the portfolio using a continuation fund. That creates an implicit acceptance on the part of LPs that a continuation fund is on the table as a form of exit.

“We have seen pushback from some LPs on having that right embedded into the agreement, arguing that more dialogue is needed, but certain GPs are able to insist on the basis that if they follow the right processes these are a sensible exit option.”

Rife says some LPs continue to have mixed feelings: “We are starting to see more in the LPA upfront about the process that a GP needs to go through in order to effect one of these transactions at the back end – exactly what needs to happen and who needs to approve it. Those transactions are here to stay, so will inevitably feature more and more in LPA drafting.”

More broadly, what has emerged out of the pandemic as managers now embark on post-covid fundraising is a maturing of the relationship between LPs and GPs.

Van Zyl says: “On balance, LPs were generally supportive – there were outliers, where the motivations were typically internal rather than external – but for the most part the LPs backed requests not only for acquisitive capital but also for defensive support.

“LPs have looked favorably on the GPs who got in front of them and were very transparent about their portfolios early on in the pandemic. Lots of managers were putting out special reports on how their companies were reacting and what they were doing to provide support. The GP/LP structure could have been tested, but in fact it has proved to work well through the pandemic.”

Jim Renahan, a partner at Travers Smith, says: “In the same way that covid has accelerated change in lots of different industries, it has accelerated a maturing of the relationship between GPs and their investors. The discussions are now much more extensive between the two on things like continuation funds and liquidity solutions, in a way that really wasn’t such a common feature a few years ago.”

Although managers found their investors to be amenable and supportive at the height of the crisis, many will now look to hard-bake as much flexibility into their fund agreements as they can.