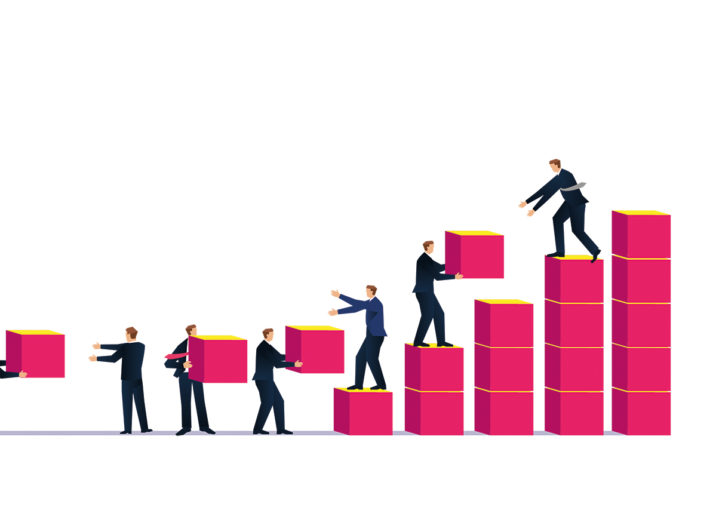 What looked at the start of 2021 like an existential threat to the private equity model came to appear much less threatening by the end.

In February of last year, Democratic members of Congress Bill Pascrell, Andy Levin and Katie Porter introduced a bill calling for the eradication of the carried interest loophole. Under the proposal, income derived from managing a fund’s investments would be taxed as ordinary income, at 37 percent. Carry-on GP commitments would continue be taxed at the favorable capital gains rate.

In August, Democratic senators introduced their own take on the bill: the Ending the Carried Interest Loophole Act. As well as preventing the “re-characterization of wage-like income as capital gains,” it also aimed to stop private fund managers from deferring the payment of taxes, the bill’s sponsors said in a statement.

Though both bills had a long way to go, they had to be taken seriously. Scrapping carried interest was mentioned in the Department of the Treasury’s outline of the government’s revenue priorities for the 2022 fiscal year. The government body spoke of eliminating a loophole “that lets substantial capital gains income escape taxation forever.”

In September, the House bill emerged from the Ways and Means Committee looking very different to how it went in. The carried interest loophole survived, though the sponsors managed to push through other measures for PE professionals to think about.

The most significant would see the mandated hold period for portfolio companies extended from three years to five years. An earlier exit would see profit taxed as income, rather than as a capital gain. The clock on this holding period would start when “substantially all” of a fund’s committed capital had been called, a proportion assumed to be 80 percent. The bill also tied individuals into the hold period, not just funds.

All set, but not really

The bill was set to go to the floor of the House on September 30 before being delayed. Then, in October, a revised version emerged from the committee with no mention of the extended mandatory hold period, and still no stated desire to close the carried interest loophole.

“Build Back Better [President Biden’s broader policy package] had a lot of tax changes in it: capital gains increases, increase in ordinary income tax rates, changes to carried interest and estate planning,” Alan Levine, a partner with law firm Morrison Cohen, told affiliate Private Equity International in early November. “Version two came out and had nothing in it.”

The House bill is subject to the fate of political machinations that are difficult to observe clearly from the outside. As Levine noted, just because the provision to eradicate carried interest has been removed, that does not mean it cannot be reintroduced. The Ending the Carried Interest Loophole Act, currently working its way through the Senate, could prove more resilient to lobbying than its counterpart in the House.

In November 2020, Kelly DePonte, a managing director with Probitas Partners, told affiliate title Buyouts: “Taxation of carried interest has been an issue for a decade or longer and has never been pushed through by either Democrat or GOP lawmakers.” This may well be the case again.

Rod James is a senior reporter at PEI Media.