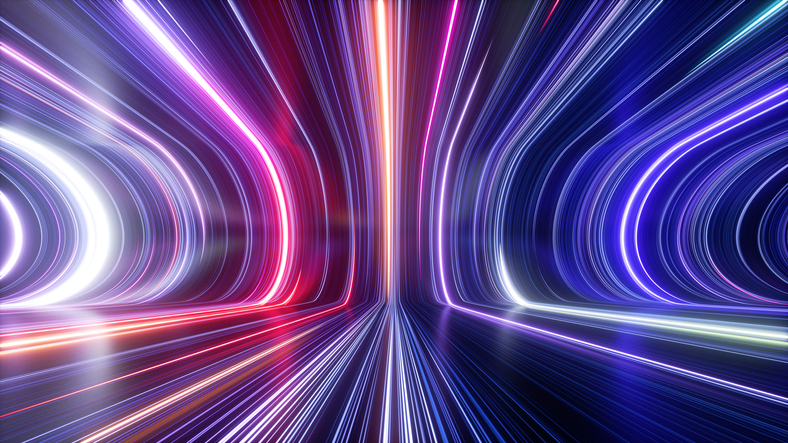 The next decade for private equity will be very different from the one just past and will likely include secondaries as an important tenet of its evolution, according to Credit Suisse.

The secondaries market will continue to expand, providing access to “passive, fee-paying capital, designed to provide liquidity or to support maturing assets” throughout a fund’s life, the bank concluded.

Among the more innovative recent solutions it cites are post-close syndications, which allow funds to bring in new investors after closing in order to manage investor concentration.

The traditional fund model, which has served the industry well, is predicated on investors having similar objectives, the report noted. Today it is accepted that limited partners have differing duration and liquidity objectives and that these can change over the life of a fund in line with changes in philosophy, leadership and regulation.

This will spur the rapid growth of areas of the market beyond buyout, growth and venture capital, including secondaries, tactical opportunities, GP stakes and structured equity funds.

“Sponsors will be able to exit, recapitalize, liquefy and grow investments in their portfolios in increasingly new ways relative to the traditional paths of simply selling or recapitalizing the debt of their businesses,” said managing director Jeremy Duksin.

“Over the last three or four years, LPs have showed a growing appetite for accessing sponsored private equity on a deal-by-deal basis as well as through funds,” said managing director Paul Van Hook.

As well as more LPs striking out on their own to make direct investments, a growing array of LPs are co-investing with a GP without making a commitment to that manager’s fund.

“These programs prefer to retain discretion over deal selection, and are often comfortable paying fees for access to dealflow that they are unable to independently source, execute and manage,” the bank noted.

“These days co-investment is no longer fee-free simply by definition, nor does the removal of fees necessarily optimize outcomes,” Credit Suisse said in the report.

While offering free co-investments will remain a way for LPs to do bigger transactions, there will be an increase in the use of fee-paying special purpose vehicles, which allow the GP to quickly raise more money and form new relationships outside the flagship fund, the bank concluded.

There has also been a notable increase in the number of mid-life co-investments, sidecar vehicles that provide growth capital for businesses whose GPs might not have it or that have exceeded their concentration limits, Duksin added.