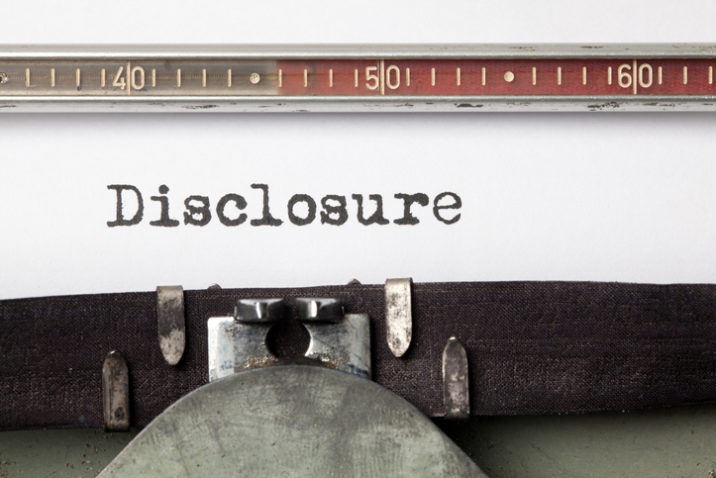 Sub lines: The Institutional Limited Partners Association is using the opportunity of the current climate to propose a host of quarterly and annual disclosures on GPs’ use of sub lines. The organization has for years expressed some concern that the rapid rise in sub-lines could cause stress on LPs in a severe crisis (though ILPA is generally supportive of the facilities). We reviewed the draft proposal and detail the items ILPA is considering recommending. There are aspects still under discussion, and ILPA is soliciting for comments on the proposal. I also provide some background on the ongoing debate about subscription lines. I’d also love to hear your thoughts on the proposals, so give a shout if you want to talk disclosure.

The draft included a step-by-step process LPs can use to get a “sense” of their subscription line liability, though as this is Private Funds CFO, you probably don’t need it. Maybe you can send it to your favorite LP though?

Blackstone: Connor Hussey has a quick breakdown of the Blackstone Q1 earnings call, with some extra color on the firm’s outlook on taxes, given the immense government spending happening right now. My colleagues at Private Equity International have their own breakdown of the call, noting that the firm’s PE portfolio was marked down a whopping 21.6% in Q1.

Which reminds me: if you didn’t already read it, here’s a piece from March about this being the first time mark-to-market is being used throughout the industry during a crisis. Wellershoff & Partners’ Cyril Demaria has some unique and fascinating insights into the dynamics that will play a key role in Q1 marks and coming quarters.

Correction: Yesterday’s article on the SEC’s proposal to allow fund boards to delegate valuations to firm investment advisors erroneously stated that the proposal would capture private equity funds. The statements regarding its applicability to private funds were removed. In a note, Cipperman Compliance Services said, “Although the proposed rule only applies to registered funds, we expect that the process utilized will be adopted by institutional managers and private fund sponsors.”