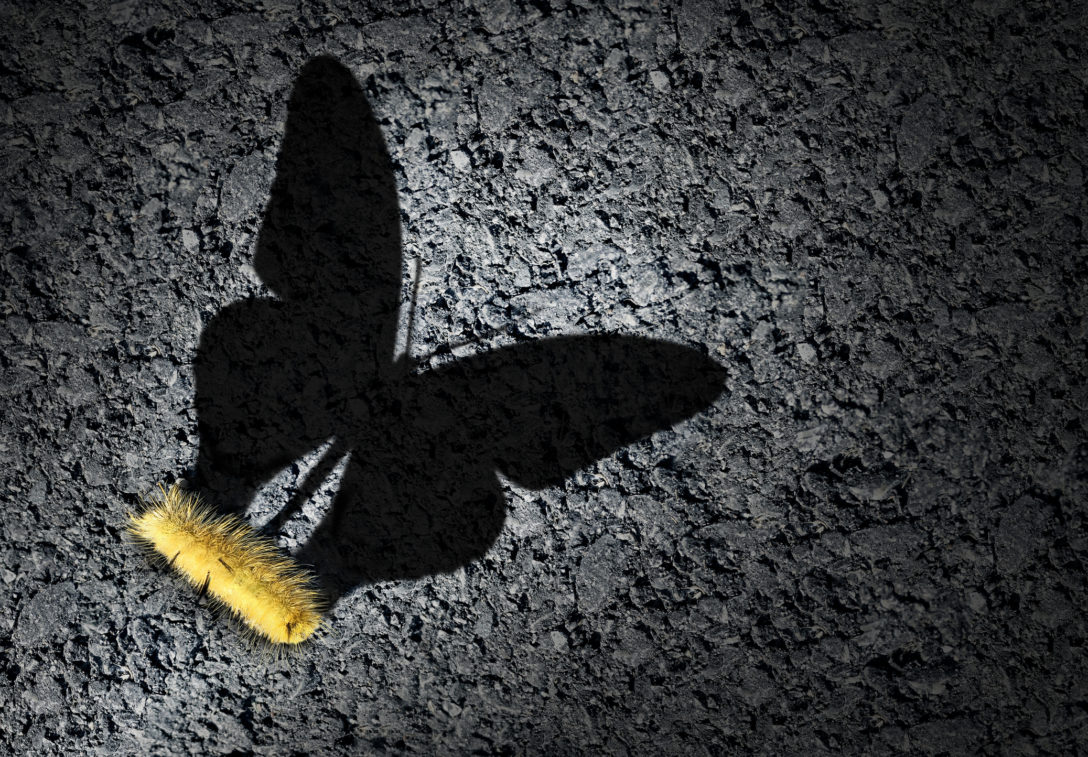 KKR will change its structure to a corporation from a partnership, in a move that it expects to attract more investors.

The firm said its board unanimously approved the conversion, which becomes effective July 1.

“KKR’s conversion from a partnership to a corporation is designed to broaden our investor base, simplify our structure and make it easier to invest in our shares,” said Henry Kravis and George Roberts, the firm’s co-chairmen and co-chief executive officers. “We believe this change, together with continued strong performance, will increase our ability to generate significant long-term equity value for all of our shareholders.”

The new C-corporation stands to benefit from the recent tax law, which lowered the corporate tax rate to 21 percent from 35 percent. In an exclusive interview with sister publication Private Debt Investor, fellow publicly traded corporation Ares’s management said they had been seeing the benefits of the switch to C-corporation since they made the move.

KKR made the announcement ahead of its quarterly earning call. The firm also plans to buy back $500 million in shares. Net income attributable to KKR and common unitholders dropped 34 percent to $170 million in the first quarter ended March 31 from the same period in 2017.

Fitch Ratings said that while KKR’s move to C-corporation status wasn’t a surprise, it sees other firms as less likely to make the switch.

“KKR’s decision to convert to a C-corporation is not unexpected following the tax law changes enacted at the end of 2017 and a similar announcement from Ares Management in February,” said Meghan Neenan, head of North American non-bank financial institutions at Fitch Ratings. “Absent material equity valuation improvements for Ares and KKR, we expect further conversions of Fitch-rated alternative investment managers to be decreasingly likely, given that the remaining managers generally have more incentive income which would not benefit from the lower tax rate. The conversion does not have a meaningful impact on Fitch’s credit view, as we focus on pre-tax cashflow operating margins and leverage ratios in our analysis.”

Other large publicly traded firms, including Carlyle, are mulling the case to convert from partnership form, likewise for some mid-market PE firms.

Blinn Cirella, chief financial officer at mid-market private equity firm Saw Mill Capital, said last month that the firm was considering the move to C-corporation but for now they were “holding steady” as a partnership.