As private equity managers continue to show growing interest in NAV loans, fund finance lawyers are under pressure to work around tricky stipulations in limited partner agreements that still make many deals difficult to execute.

In April, 17Capital announced the final close of its inaugural 17Capital Credit Fund, raising €2.6 billion specifically to provide NAV loans to high-performing private equity managers in Europe and North America. The fundraising, which is the largest debut credit fund raised since 2009, demonstrates the scale of the rapidly building market for NAV financing, which is being used by private equity managers both to grow portfolios and generate interim liquidity for investors.

It is the pace of change that is creating challenges for lawyers, though, as many LPAs simply do not permit managers to take out financing at fund level based on the strength of the net asset value of the fund’s underlying investments, or they are unclear about the way it can be done.

Tom Smith, partner in the fund finance group at Debevoise & Plimpton, says some managers are now building language into LPAs at the outset to allow for NAV loans down the line, but even that is difficult.

“For private equity, NAV financing is a relatively new market and not something that was typically contemplated when fund documents were put in place,” he says.

“There is more of a focus on enabling NAV facilities in LPAs now, but it remains a difficult question to solve because it is new to investors and they need to get comfortable with it. Also, there is not necessarily consensus about where the market will evolve on private equity NAV financing, so for new funds, you are effectively being asked to predict the future five or six years down the line.”

Where fund documents expressly prohibit the use of NAV facilities, managers can go out to investors and ask for amendments, but such conversations can require careful navigating.

Jocelyn Hirsch, a partner in fund financing at Kirkland & Ellis, says: “We see a lot of funds interested in doing NAV deals, but language in fund LPAs, particularly private equity funds, can create impediments to executing NAV financings. When we advise managers about making the necessary adjustments to their LPAs to clearly permit financings at the outset, they can be hesitant to have that conversation with LPs, especially right now given the somewhat challenging fundraising market.

“Some sponsors will go out to existing LPs for LPA amendments in order to do NAV financings, and the success of the amendment can depend on the context. If the manager is seeing a great set of add-on opportunities, the fund is performing well but the uncalled capital is a bit tight, then that is a story LPs can get comfortable with.

“For others, there might be better alternatives like continuation funds or going back to LPs for a different type of amendment around recycling to provide additional liquidity. It is about deciding on the best conversation to have with investors.”

In other cases, there may be nothing in the fund documents that expressly prohibits NAV borrowing, but it still might be wise to go back to investors.

“Where NAV financing is not baked into fund documents, you may have a special purpose vehicle that sits below the LPA and actually owns the investments,” says Smith. “So you’re asking whether the SPV can borrow below the fund, and it can be unclear whether the fund documents regulate that. Sponsors then have to ask themselves whether they are effectively borrowing at fund level or not.

“Our advice is to consider two things: do the fund documents permit the NAV or not, and then, even if they technically don’t catch borrowing by the SPV, what do you think you have commercially agreed with your investors. The answer is likely to be that you should discuss this with your LPs.”

Historically, NAV facilities were limited to credit, secondaries and infrastructure funds, but during the covid pandemic, the market for NAV financing to private equity funds based on the value of the underlying PE portfolio investments took off.

Brian Foster, partner in Cadwalader’s fund finance team, says: “In the NAV market, loan facilities tend to fall into one of two buckets. The first consists of super low loan-to-value facilities to larger, more diversified funds, where lenders don’t take investment assets as collateral but instead underwrite the creditworthiness of the fund.

“From a legal perspective, lenders in these facilities want to understand what happens in the event of a default, and specifically what legal remedies they have when they don’t have any collateral. Some lenders can get comfortable with that unsecured exposure, depending on the risk profile of the fund that is borrowing.”

There is a second bucket, Foster explains, which consists of higher loan-to-value, secured facilities where lenders take a security interest in the fund’s investment assets. “For these facilities, lenders really need to understand all aspects of the assets that they are taking as collateral. That means digging into the terms of the investments (including restrictions on the ability of the fund to pledge its investment), the laws of the jurisdictions in which those investments are located, and the regulatory regimes to which the investments are subject,” he says.

The level of due diligence required to execute NAV financing to private equity is significant and makes deals especially complicated.

Smith says: “You are basically lending to the SPV that owns a number of assets, so if the lender has the ability to take ownership of those assets on enforcement, there is a question mark over what that means for the underlying companies. All those investments will likely be levered and have change of control provisions, so the lender will want to know the scale of any issues it may encounter in the event of enforcement. Similarly, you may have co-investors where a change of control will impact underlying shareholder arrangements, so there is a lot of complexity.”

Another point that is increasingly coming up for discussion is the reporting that needs to take place once facilities are in place. PE portfolio investments are inherently less liquid and harder to track than those that were contemplated when these deals were done in other asset classes.

Jeremy Cross, a partner in the fund finance practice at Addleshaw Goddard, says: “The main issue for lenders is the extent to which they get access to, or security over, the underlying assets as opposed to simply getting security over the fund shares. Many are grappling with being in that mezzanine or super-mezzanine position structurally and what that means in terms of reporting on the valuation of the underlying investment portfolio.

“We see a lot of discussion around how often that reporting needs to happen and how much lenders are willing to rely on the fund for that information or insist on the use of third parties.”

“The main issue for lenders is the extent to which they get access to, or security over, the underlying assets”

Smith adds: “On valuations, lenders are generally comfortable with sponsors valuing their own assets, but it is a negotiation point as to whether the lender should have the ability to revalue those assets in certain circumstances. Otherwise, the lender is giving the sponsor significant flexibility to determine whether it is complying with LTV-related covenants and triggers.”

With the market having grown so fast in such a short space of time, there are still a lot of legal issues to iron out and it is unclear how NAV facilities might mature.

Cross says: “Quite a lot of NAV financing is being done right now because asset valuations are high. Obviously asset values may not always be like that going forward, so there is a question as to how it is going to be done, over what assets and under what conditions, going forward. We may see those structures tightened up, and we may see more alternative lenders in the market.”

From a legal perspective, there is much still to unpick.

Sub lines in the spotlight

In contrast to the fast-changing NAV lending market, lawyers say the sub line lending process has become more straightforward. “Fund documents have generally evolved to make them more bankable,” says Smith, “but investors increasingly have personal considerations that can cause an issue for enforcement. For some sovereign wealth funds or regulated entities there may be a side letter giving them certain supplementary rights that could cause an issue in the financing, for example, or putting restrictions on who can call capital that will inhibit enforcement.”

A major focus in subscription credit has been on the transition from LIBOR to SOFR reference rates, and on compliance. Tim Hicks, a fund finance partner at Cadwalader, says: “There is an increased focus on making sure lenders are in compliance with any anti-terrorism laws, and particularly in relation to Ukraine and Russia. Funds and banks are being really careful to make sure any LPs that are part of the collateral pool are not subject to any EU or other sanctions.”

The other sticking point for lawyers is making sure lenders are protected in the event of problems.

“Almost universally, people are looking much more closely at what actually happens if things go wrong and you need to go and get money back from investors,” Cross says. “Lenders always have security and can enforce, but in practice that can be a complicated process because investors are geographically spread and you have all sorts of side letters and carve-outs. We see lenders doing a much deeper dive on that than maybe they have in the past.” 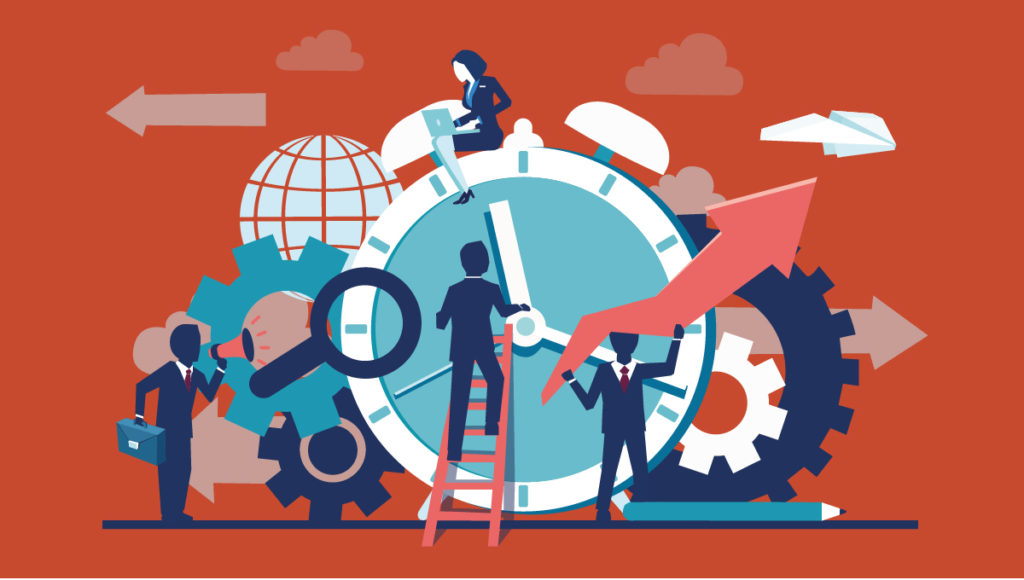 Legal hurdles mean we are still some way off from a one-size-fits-all approach to NAV deals in PE.

“On the borrower side, a lot of fund sponsors are coming around and realising the utility of these facilities in a lot of different situations, whether for leverage to add strategic investments to the portfolio, for internal succession planning, to pay distributions to investors or to facilitate continuation funds,” says Brian Foster, partner in Cadwalader’s fund finance team.

“This type of debt provides additional flexibility to both sponsors and investors. But certainly, we are not at the point we have got to with subscription lines where there is a pretty common set of terms and a clear way to structure the deals. It is not a scalable product yet – we are still looking at each loan facility on a one-off basis.”