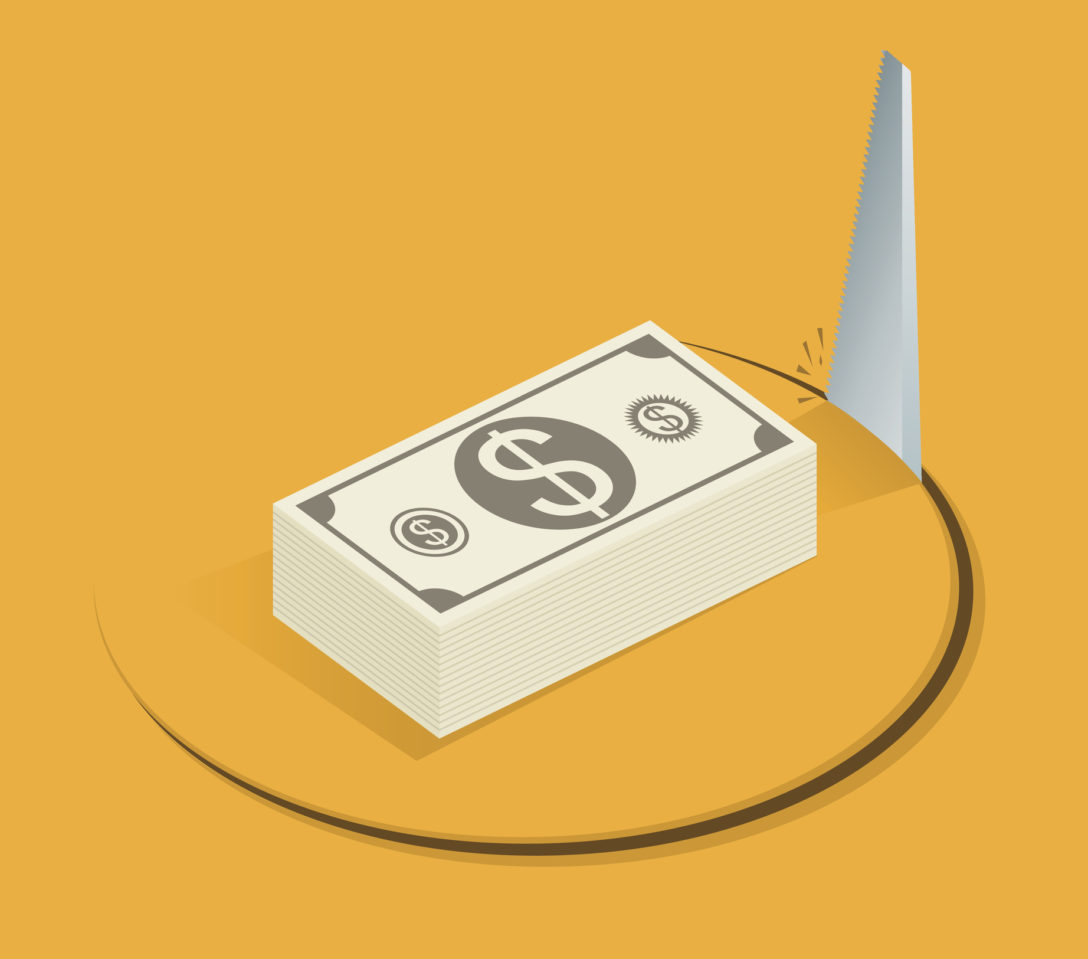 Last week, we reported that subscription credit lenders were doing some navel gazing after Silicon Valley Bank revealed it had $70 million in credit exposure, net of taxes, on a $95 million sub line to a fund with at least (allegedly) two LP commitments that were fabricated.

It is notable that the line refinanced one from mega-bank Sumitomo Mitsui Banking Corporation. While the fund manager, JES Global Capital, may not be a large or well-known fund, its subscription documents had been through at least two lenders.

What this situation suggests is not that these banks, one luckier than the other, necessarily missed obvious clues to an alleged fraud, but that something may be missing from the process of lenders’ due diligence more generally.

Silicon Valley Bank will likely survive – a $70 million potential loss is nothing to ignore, and its capital call line book is a significant part of its business. But it’s a well-capitalized bank with a common equity tier-one ratio comparable with the much larger Wells Fargo and a decent-enough leverage ratio, which have come down across the board in the last year.

There are differences in the way banks underwrite these facilities, and they can depend on the size and reputation of the client. Increasingly, lenders have relied heavily on representations made by managers.

The market size and institutional nature of its borrowing base precludes comparisons with the much larger low- and no-doc mortgage market that helped precipitate the Global Financial Crisis. This instance of alleged fraud – the first in the US, the first in which LP commitments were allegedly fabricated and thought to be a very isolated incident – may cause some lenders to overhaul their underwriting practices, becoming potentially more onerous for, say, middle-size and smaller, newer managers. And it may increase pricing on some lines, though that isn’t yet clear. It certainly won’t make them cheaper.

The real potential victims are LPs, who are on the hook to stump up for any shortfalls in contributions, pro rata, in the event of a capital call default, or in this case, in the event that LP commitments were fictions.

“Much of the conversation seems to be centered around the impact to lenders and fund sponsors, but we shouldn’t forget about the consequences to investors,” says Zachary Barnett, managing partner at Fund Finance Partners. “Most LPAs require that investors be required to fund their capital commitment without deduction, setoff or counterclaim, and thus they’d seem to have as much interest as anyone in protecting against these types of situations moving forward.”

It isn’t clear who else, if anyone, invested in the fund, but if they exist and legitimately committed capital, SVB will be within its rights to hold them accountable for it. The accused, one Elliot Smerling, has promised to pay back the missing $80 million in loan proceeds by the end of April. It may be that there is no one to have recourse to. SVB has already disclosed its net exposure to the accused. However, much is yet to be known about the alleged fraud: how it wasn’t uncovered earlier, how it was uncovered so quickly after SVB closed the loan, and what the assets in the fund are, among them.

There are few things to like, for either LPs or managers (not to speak of lenders, here) in the idea of lenders running constant checks on LPs and their commitments. It would be a nightmare to co-ordinate, and few LPs want to be in touch with a lender who might step into shoes of the repo man if things go south.

Nonetheless, the threat of having to pay in millions of dollars to a loan secured by a fiction, in all or part, should cause the LP community, lenders and managers alike to set their minds on how such a disaster can reasonably be avoided.