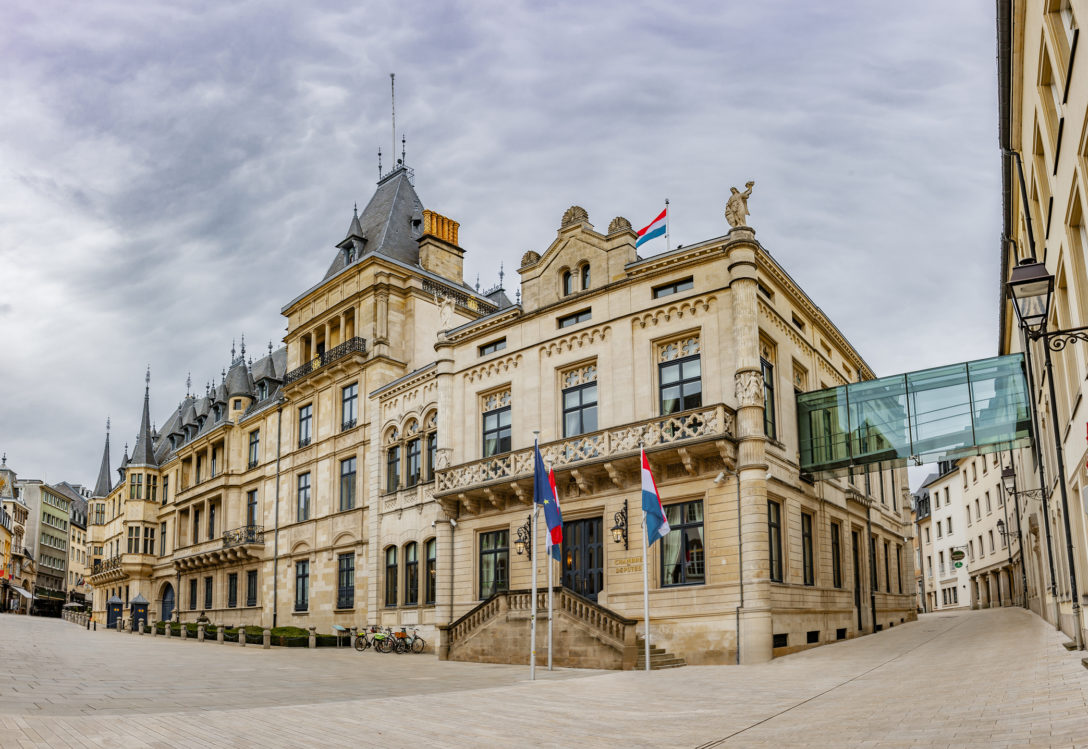 The Luxembourg PE fund market is seeing explosive growth, and recently, the influx of the fund structuring operations of some of the big international houses, according to the Association of the Luxembourg Fund Industry and Deloitte’s 2019 Luxembourg investment fund survey.

Assets under management in Luxembourg PE funds grew 19 percent year-over-year, according to the report’s findings. And the number of funds worth more than €1 billion more than doubled in 2019 as large houses made the country their fund-structuring jurisdiction in order to take advantage of its offering of legal structures. US PE houses now account for 8 percent of Luxembourg’s PE fund population, according to the report. That’s up 1 percent from 2017. Dollar-denominated funds now represent nearly 20 percent of all Luxembourg PE funds.

Taken together, unregulated or lightly regulated funds (RAIFs) in Luxembourg account for 51 percent of the PE fund market – an increase from about one-third in 2018. The average fund size increased 50 percent from 2018 to €200.6 million. “This increase reflects the increased use of Luxembourg as the jurisdiction of choice for North American PE houses to launch parallel vehicles of mega-funds,” the report says.

The Alternative Investments Fund Managers Directive (AIFMD) was transposed into Luxembourg law in 2013, requiring the supervision of fund managers under the European regulation system, and in 2019 around 83 percent of Luxembourg private equity funds fell within the scope of the regime. Since then, regulated fund options, such as the SICAR and Specialized Investment Fund (SIF) regime, have declined in popularity. This, according to Lebrun, is largely down to a convenience issue.

“With the AIFMD and the SIF regime, for example, funds would be regulated at the fund manager level and at the product level,” he said. “Having two levels of regulation doesn’t lower a fund’s level of risk, and it’s just quite burdensome and complex to be regulated at that many levels.

“Most of the time, where these regulated structures are still being used instead of RAIFs, it has been to meet the preferences or requirements of some investors who want to invest directly into what they see as a regulated fund, even though RAIFs are fully regulated from a Luxembourg perspective.”