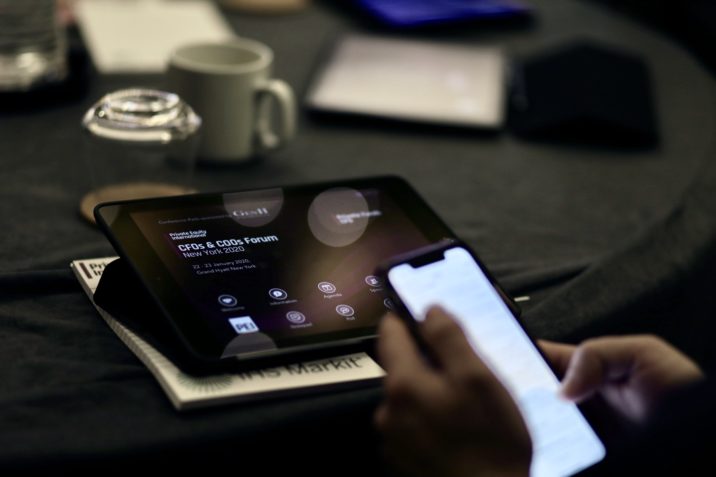 Velocity of PE exits are reportedly higher than historical averages, which can put some GPs in a bind. 2017 US tax reform included a provision to tax carry earned on investments held for under three years at ordinary income rates (up to 37 percent) instead of at capital gains (20 percent). So GPs can end up facing a tough call: if a portfolio company is ripe for sale at under three years, with the value of an exit further down the road unclear, do you a) sell the asset and take the tax hit, because it may be the best outcome for investors or b) hold on to the investment for longer in order to grab the lower tax rate on carry?

Or are there options GPs can take to maximize their carry without putting value for LPs at risk?

This poll, taken of the audience at a plenary session of the CFOs & COOs Forum 2020 in New York, indicates GPs are okay with taking the three-year rule into consideration when managing their portfolios. As one speaker at the event said: “How creative those strategies get is another question.”

Indeed, one panelist said his firm has amended its fund documents to take advantage of this interesting strategy, as reported separately on Friday by Buyouts colleague Chris Witkowsky. It is creative. It is also simple – and I don’t see why, from an LP-value creation/preservation perspective, it shouldn’t be employed under the right circumstances. (Do you have an opinion? Let me know). It is basically this: waive the carry on the asset in question, contractually increase the carry available to you on another transaction with a holding period that is, or will be, beyond the three-year mark. Elegant, no?

Yes, it does also subvert the rule’s intention, and I can see where certain politicians might take offense. But sometimes selling is just the right thing to do – why let an artificial conflict of interest stand in the way of that?

The risk of the strategy hinges on what’s left in the fund: if you’re going to push carry to another investment in the fund, you better be confident remaining investments are going to perform well-enough to make carry.

Said the panelist whose firm is pursuing this strategy: “There’s a risk to [this approach] obviously, depending on where you are in the lifecycle of your fund cycle and what’s left, and you have to do it on the current marks. And so your upside in the carry is only going to come from gains that are above the current marks” on the asset at the time of sale.

The doc change is put up as an amendment to the LPA of existing funds, so LPs can weigh in on the approach before it’s taken, the panelist added, saying that overall, the strategy is “better for them: they get more cash up front, and it’s better for IRRs. There is some risk that, as a GP, you take. But that can be managed.”