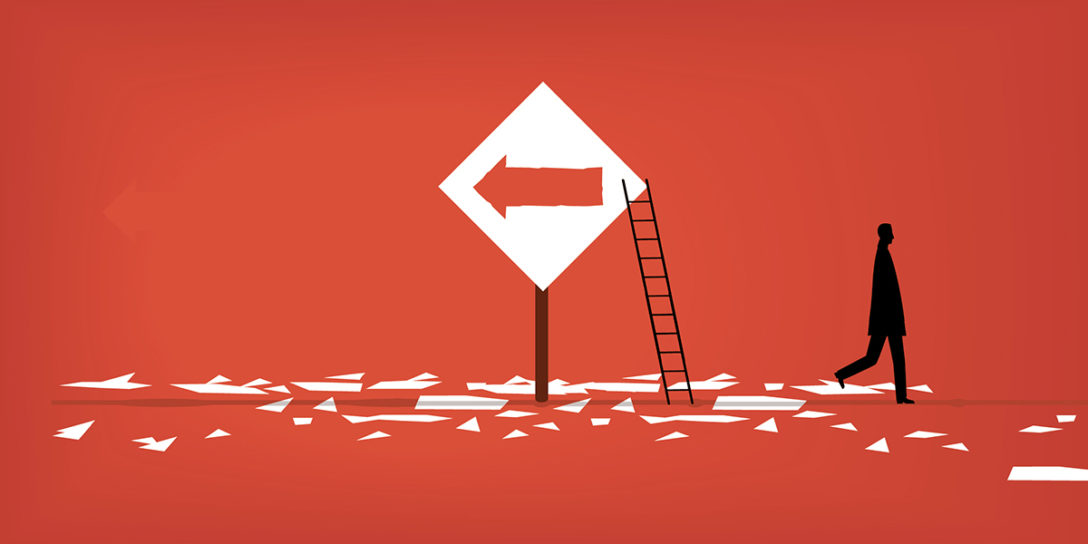 “I only have a certain amount of balance sheet that I have to allocate to priority relationships or to deals that are already in my pipeline,” says Banker 2, listing some blue chip managers the bank recently refused – one with $70 billion under management – that had already been rebuffed by their previous lenders.

Banker 2 had been trying to woo two such blue chip sponsors from a competitor for years. “What would you do if you were in my position?” the lender asked.

“I’m going to give priority to those [sponsors] that have been loyal to me and [the bank].”  Banker 2 acknowledges that the borrowers probably see the negative response “as us pulling back” on lending. “The truth is I just don’t have enough money to do 50 deals of [hundreds of millions] each off of my own balance sheet.”

It’s not just balance sheet restraints, Banker 2 says, but that higher-ups aren’t necessarily prioritizing SCF lending right now, and that the internal view is that pricing on these products will continue to climb.

For many lenders, the reason behind a slowdown in subscription credit line lending may largely lie in competing internally for capital with other products featuring attractive risk/reward profiles. Surging demand for credit of all kinds has soared, forcing banks to make tougher allocation decisions.

This, in part, goes to explain why some banks may have “pulled back.” Not only did borrowing accelerate before the end of the first quarter, but it did so at old market prices. Banks have to satisfy their risk managers while successfully arguing that allocating more money to a low-yielding asset class is a good idea. Even some of the smaller banks have been said to pass on deals because they couldn’t justify them, even at the new (higher) pricing levels.

“Banks have [historically] been willing to just price this paper at the lowest possible profit margin, not understanding that if they continue to do that, there’s going to be an opportunity cost of not putting money out with the same client in the future,” says Banker 2.

That may be changing. Banks aren’t just looking at margin and LIBOR levels, says Banker 1. The infrastructure a bank must have in place to offer these facilities is expensive, and banks are questioning what economic return they need to achieve.

“You’re talking about billions and billions of dollars in loans,” says Banker 1. “I think it got management to refocus on how they strategically want to continue with this business.”

A third banker (Banker 3), who didn’t have permission to speak to the press, says fundraising and deal-making activity had “completely dried up” by early May, with most of what was getting done already in the works before economic chaos struck. SCFs are most used when fundraising activity and investment levels are high. Wells’ Johnston says that, as of early June, deal activity among his bank’s underlying clients and funds “seems to be at the lowest levels since around 2009,” noting capital calls and repayments have outpaced deployment since the crisis started.

He estimates utilization rates are down some 10 percent since early March. Many banks issuing pure revolver structures that only need to be repaid at maturity (unlike so-called ‘capital call lines’, which have regular clean-down periods) are likely making significantly less on the facilities they have outstanding. This is giving them even less incentive to engage in new lending, even where they have the capital to deploy. Though it is common for SCFs to have tiered levels for fees charged on unused portions of lines, Johnston says, they are much lower than the margin over LIBOR a borrower pays when using its facility.

These dynamics are causing even some highly desirable sponsors to have to go knocking door to door, away from relationship lenders.

And with some industries taking a severe beating from the pandemic, lenders are sometimes passing up deals they previously may not have even been able to compete for, due to concerns over underlying fund assets. Banker 1 notes he passed on a deal that, due to the status of the sponsor and size of the fund, would have gone to one of the big money center banks, but was rejected because the fund’s strategy was in an industry hard-hit by the pandemic.