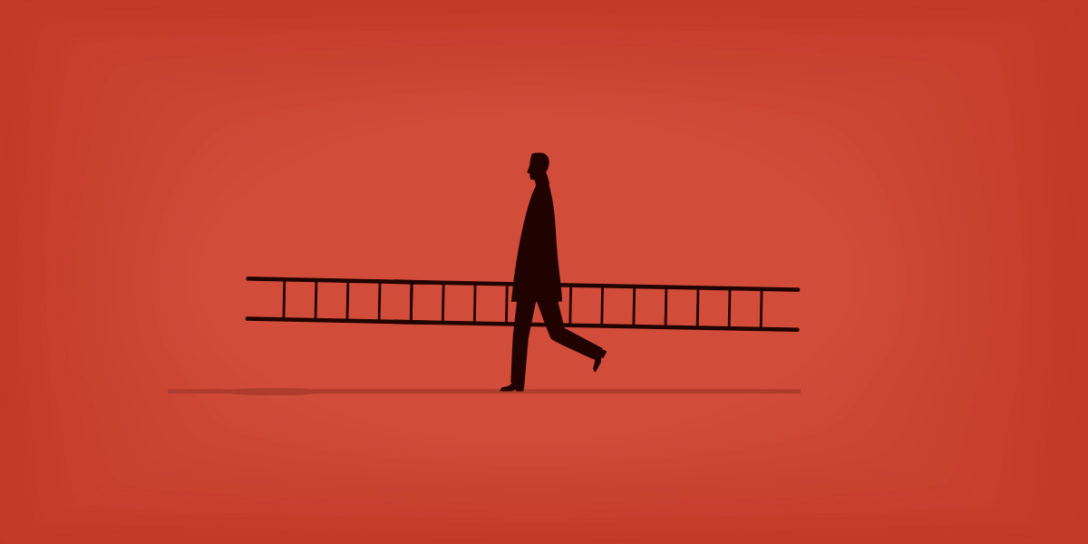 The intensely private nature of this market has produced a kind of Rashomon effect. Some see the pandemic as having caused a temporary condition whereby the March and April rush caused some lenders to hit up against product or concentration limits, while others faced liquidity constraints as a result of massive drawdowns at corporate banks.

Lower overall demand has been met with a constrained supply caused by the various dynamics discussed above, resulting in an uneven and idiosyncratic lending landscape.

Should SCF performance continue to hold up through the length of the crisis, and fundraising and dealmaking activity regain their blush, supply will likely return in force to meet any increase in demand, proponents of this perspective say.

Others think the pandemic exposed a dynamic that existed well before it.

Banker 2 says that despite lowered levels of fundraising now, there is still “more appetite from funds than there are banks to service it,” adding: “I think there was already a ton of banks that were hitting up against their limits” before the pandemic struck.

That banker posits that the top 10 banks represent around half of the $500 billion in outstanding commitments, with the remainder spread across around 70 other banks – an amount he sees as already close to capacity: “I don’t think $500 billion is enough anymore.”

Private markets are increasingly replacing public markets, a trend few see reversing. That leads both Banker 1 and Banker 2 to think further evolution is needed – be it in the form of insurance companies becoming a growing part of the syndication market (for some banks, including Investec, they already are) or other non-bank players outside of already-active credit funds. From their perspective, borrowers may have to adjust to a new pricing landscape resulting from constrained supply and the strategic rethink some banks may be taking on underwriting and allocation.

Cadwalader’s Michael Mascia argues that, even now, the market is busier than it was at the same time last year, and that funds are forming and closing deals for new lines: “I think there’s a lot of supply in the market and if there’s difficulty on the supply side there will be new entrants that will fill any supply gap. There are a number of banks that would love to be in this space.”

Zachary Barnett, co-founder and managing partner of debt advisory firm Fund Finance Partners, is less sure. “We think the existing pipeline eventually will get worked out and 80-90 percent of those sponsors will get sufficient financing, but if funds keep coming online and banks continue to be patient with re-entry there will be a significant problem,” he says.

“The problem may end up taking care of itself if fundraising continues to slow.”