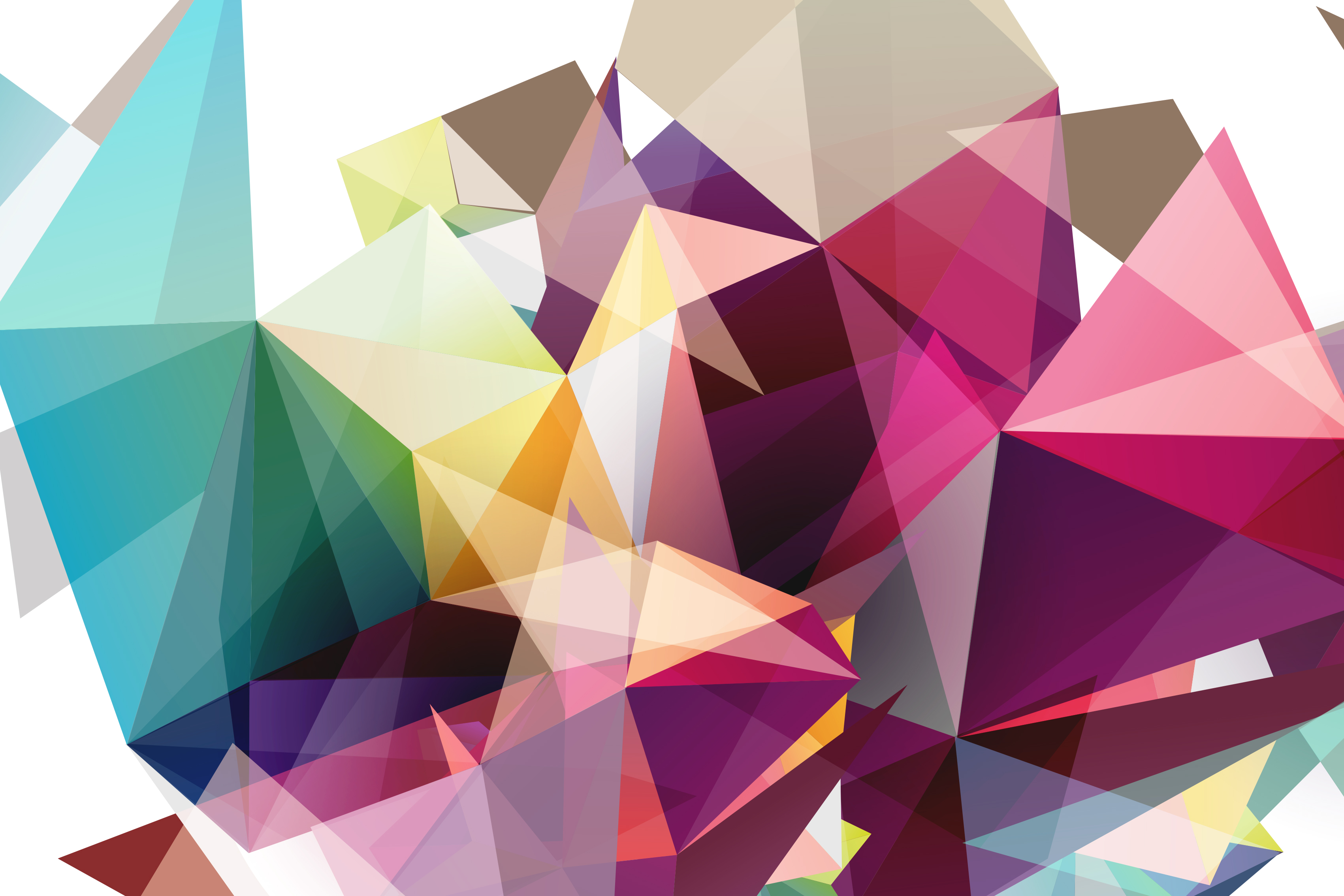 When it became clear in the week following November 3 that Joe Biden had won the contest for the White House, pragmatic investors in both the public and private markets were already preparing for the administration to come.

The election results signaled to some that significant changes to the private equity industry are not as likely as they may have been if any one party was able to clinch both the legislative and executive branches.

“In earlier elections, there’s been some vilification of the alternative asset industry that seems to have gone silent in the last six months of the campaign,” says David Larsen, managing director at Duff & Phelps. “By the same token, Biden… has a plan to raise taxes; whether that impacts things like carried interest remains to be seen.”

In the run-up to the contest, polling indicated Democrats had the potential to win both houses of Congress as well as the executive branch, which would have made it much easier for the left-leaning party to pass legislation to rein in private equity investment. “If the Senate remains in the hands of the Republicans, it’s unlikely that significant change would be made without bipartisan support,” Larson says.

And while a Biden administration may pursue measures such as tax hikes that are detrimental to private equity returns, removing Trump’s influence and appointees will take time.

Under Jay Clayton’s Securities and Exchange Commission, private equity firms and financial institutions saw less scrutiny as the Commission’s focus shifted to Main Street. While the SEC may be operating with less enforcement staff and a tighter budget than it was under the Obama administration, private fund enforcement has been a particular focus of this administration.

Kurt Wolfe, securities enforcement attorney at Troutman Pepper, says it’s noticeable to see an uptick in private fund enforcements even as regulators are hinting that enforcements overall may reach their lowest levels in years.

If Biden’s administration follows the Obama playbook, he will likely aim a majority of resources toward enforcement and focus most closely on large financial institutions. “What I expect to see over the next four years, like we did under the Obama administration, is additional funds allocated to the SEC budget, and that will translate directly into hiring additional positions, particularly in the enforcement division,” says Mark Schonfeld, partner and co-chair of the securities enforcement practice group at Gibson Dunn & Crutcher.

With dedicated staff at the Commission already in place to focus solely on private funds, and with the prospect of bolstering this effort even further under a Biden administration, private equity firms should be prepared.

“Private equity firms have a window of time before the spotlight gets turned back on them to make sure they have implemented solutions to the regulatory lessons learned from the prior administration,” says Schonfeld.

Under the Trump administration, CFIUS has seen the largest ideological shift in recent memory, as the agency became a proxy for cold-war style tactics targeted at China.

“In the last four years, you saw this 180-degree shift, particularly at the USTR, on their willingness to support certain transactions that promote an open investment environment,” says Ivan Schlager, international trade and national security partner at Kirkland & Ellis. “CFIUS became almost another tool in the USTR toolbox either to address certain market opening opportunities or to raise concerns about how some of our trading partners were treating US interests.”

But Biden doesn’t share the same anti-China protectionist tendencies as Trump, and to get a sense of where the agency might head next, it may be useful to consider Biden’s picks for key positions that could impact investments.

“Personalities always tend to drive policies and who gets appointed to key positions at Treasury, State, Defense and inside the White House – that’s going to tell you a lot about at least the direction that the administration may be going,” says Schlager.

According to Schlager, the names being considered for key CFIUS positions are veterans of the Obama and Clinton administrations, and they generally signal a more open investment environment for CFIUS.

Within the CFIUS context, President Obama promoted an open investment environment and was even nicknamed ‘No Drama Obama’ for his neutral stance. But going back to a more neo-liberal approach would require undoing some of the work done to fit Trump’s ideological fixation on China and the more aggressive enforcement stance CFIUS has adopted this year.

“Will the new administration have to take into account pressure from both outside of the Republican Party and the more populist Democratic Party?” Schlager asks.

Environmental, social and governance issues have gained steam in recent years, and that has only been exacerbated since the emergence of the covid-19 pandemic. According to a survey by Intertrust this year, most fund managers expect full ESG standardization in the next three to five years, but it is unclear what shape that would take. In the European Union, ESG regulations are set to have a “big and immediate impact” on US fund managers when they take effect in March 2021, according to PwC partner Nathalie Dogniez.

In the US, the Department of Labor is taking a different tack, quietly enacting ESG rules in early November that require private pension plan fiduciaries to put financial returns ahead of sustainability goals when investing.

Covid-19 caused an immediate shock to valuations in March, and they remain unstable as the pandemic rages on. In an audience poll conducted during Duff & Phelps’ Alternative Investments Virtual Conference, over 40 percent of respondents said they expect to see an emphasis on improved rigor or governance in the estimation of fair value in the coming years.

Regulators have signaled that private equity investors should prepare for updated guidance around fund valuation policy frameworks. In April, the SEC announced plans to propose a new rule intended to “clarify how fund boards can satisfy their valuation obligations.”

For better or for worse, new regulations that touch virtually every aspect of the private equity landscape are being considered by leaders on both sides of the aisle. And as one CFO told Private Funds CFO, a lack of political consensus within the legislative branch doesn’t mean there are no other avenues available. “The power that can’t be exercised through legislative compromise will be addressed via regulatory action.”