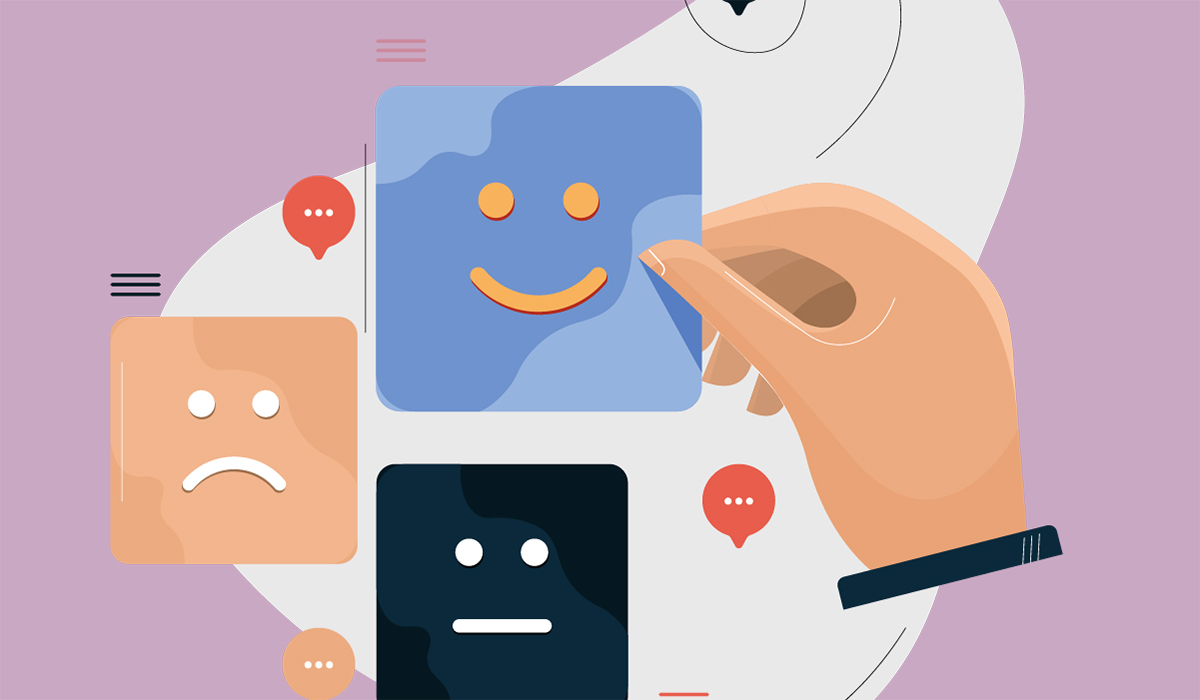 The leaders of the world’s private markets investment firms are defiantly ebullient. Over a year into a brutal pandemic that is still wreaking devastation in some parts of the world, and just shy of 80 percent of respondents to the Private Funds Leaders Survey 2021 feel either positive or very positive about their operating environment when compared with the previous 12 months, while 74 percent are equally optimistic when comparing their fortunes with the public markets.

Meanwhile, a mere 5 percent of those running private markets funds believe ongoing covid-related uncertainty will have a significant effect in the near-term. Indeed, respondents deemed everything from inflation to climate change to the new Biden administration and Brexit, as being more impactful.

“Economies have proved remarkably adept at navigating the challenges of the past year, and I think, with the vaccine roll-out, people are starting to see a light at the end of the tunnel,” says global head of business development at MUFG Investor Services, Joseph Latini.

Shani Zindel, chief investment officer at Livingbridge, adds: “This pandemic has caused huge hardship undoubtedly, but we will adapt – we have already adapted – and ultimately covid will be seen as a short sharp shock in terms of the overall, long-term economic cycle.”

Instead, stock market volatility was considered the most significant factor likely to impact private markets, cited by 58 percent of respondents. “As we see it, the most impactful trend driving private markets will be the stock market/private market valuation cycle,” says Alex Slusky, managing director and chief investment officer at Vector Capital.

Matt Smith, a partner in the private equity team at Foresight, agrees. “The record valuations we are seeing in the public markets are definitely spilling over into the prices being paid in private equity,” he says. “When you have technology companies trading at these record valuation levels it starts to feel like a bubble. There is no obvious catalyst that will cause that bubble to pop. But if it did, that is probably the thing that would most change our world, certainly more than Brexit, interest rates or other macroeconomic factors.”

A newly elected President Biden was also deemed highly likely to affect private markets, cited by 39 percent of respondents. “The short-term factors most likely to impact private markets would be tax rises in the US under Biden, in order to repay the cost of covid and start tackling carbon emissions. I think the disruption caused by such a policy shift, might encourage a reversion to public, listed markets to a degree,” says Gareth Whiley, managing partner at Silverfleet Capital. He also believes inflation is likely, which will impact interest rates, triggering major re-thinks about asset allocation.

But Brian Ramsay, president of Littlejohn & Co, is convinced that appetite for private markets will remain strong. “Geopolitical and macro dynamics will always impact private markets. But the overwhelming trend over the past two decades has been the steady and massive build-up of liquidity in private markets,” he says.

Frank Nash, founder and managing member of ATL Partners, agrees that private markets are only becoming more attractive when compared with their public peers. “For the past two decades you’ve seen private markets grow as a practical replacement to the IPO market for companies that would have public market caps below $2 billion. The current SPAC phenomenon may open up go-public opportunities for some smaller companies, but we don’t see it making a dent in that longer term historical trend,” he says.

“Secondary to that trend comes economic growth. Sponsors sell when returns are good. Returns are not good if companies are not growing. Given that, we expect the steady growth in deal volumes to continue, though pricing may be impacted due to interest rates, taxes and inflation.”

Just over 70 percent of survey respondents expect private markets fundraising to grow over the next 12 months. But the make-up of the investor base won’t remain static. Respondents predict that LPs from Asia are most likely to make up a larger share of the mix, followed by those from the Middle East. “We continue to see interest from all major regions but expect to see the most pronounced growth in private markets alternatives allocations from Asia over the coming five years,” says Jeff Pentland, managing director of Northleaf Capital Partners.

Pentland also points to the role of retail investors in the investor base of the future. “The democratization of alternatives has led to the development of innovative structures, such as open-ended evergreen vehicles, to address the needs of individual investors,” he says.

But respondents were less bullish about the rise of the retail segment, with less than half expecting growth. “There have always been tax-driven vehicles that have been attractive for individuals but, generally speaking, I am not convinced that retail investment and private equity would make for a happy marriage,” says Zindel.