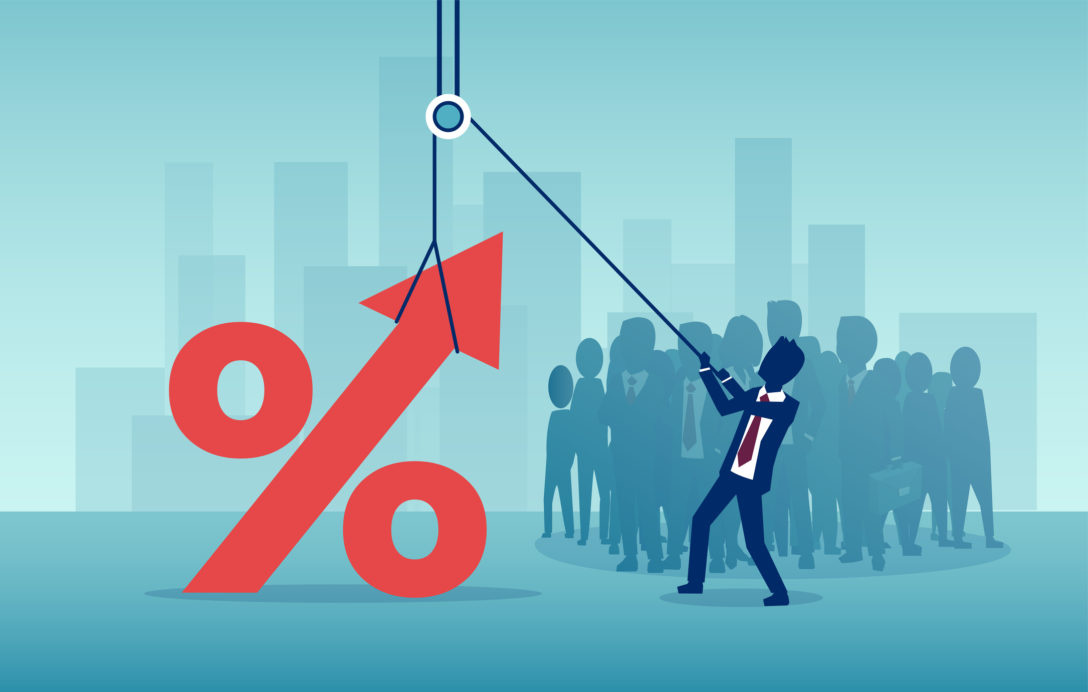 The traditional “two-and-20” model is being redefined as private equity firms charge higher management fees, a survey by MJ Hudson has found.

The proportion of funds charging management fees of more than 2 percent during a fund’s investment period almost doubled to around 21 percent this year compared with last year, according to the latest Private Equity Fund Terms research by the asset management consultancy.

“Management fees continue to be one of the most attractive sources of capital in private equity,” Eamon Devlin, a partner at MJ Hudson, told Private Equity International. “It’s no wonder the fastest growing strategy in the industry is centred around gaining access to management fees,” he added, referring to the funds that acquire minority stakes in GPs themselves.

The highest management fee found in the survey was 3.5 percent, Devlin said.

A post-investment period step-down in management fees has become an established provision in the terms of private equity funds, the report noted. Of funds surveyed, 95 percent include a management fee step-down, versus 86.7 percent last year and 78.3 percent in 2017.

Two other trends on waterfall distributions and hurdle rates stood out.

Nearly a quarter of funds surveyed removed their hurdle rates altogether, roughly twice the number of funds compared with last year. The report noted that this may be due to the higher number of venture capital funds in the survey this year.

Hellman and Friedman, which raised $16 billion in 2018 for its ninth buyout fund has no preferred hurdle within its structure. Advent International, which collected $13 billion for its eighth fund in 2016, is understood to have removed the internal rates of return-based hurdle and kept its multiple hurdle. The report predicts more private equity funds will lower the hurdle rate or remove it altogether.

“We expect to see continued change… as far as economic terms are concerned, with managers looking to either innovate or test the extremes of what LPs will accept,” the report noted. MJ Hudson expects to see more varied carried interest arrangements and “nuanced and creative” waterfall structures, it added.

“Hybrid or dual structures will be a more common feature of the market, for certain,” it noted.

– Adam Le contributed to this report.