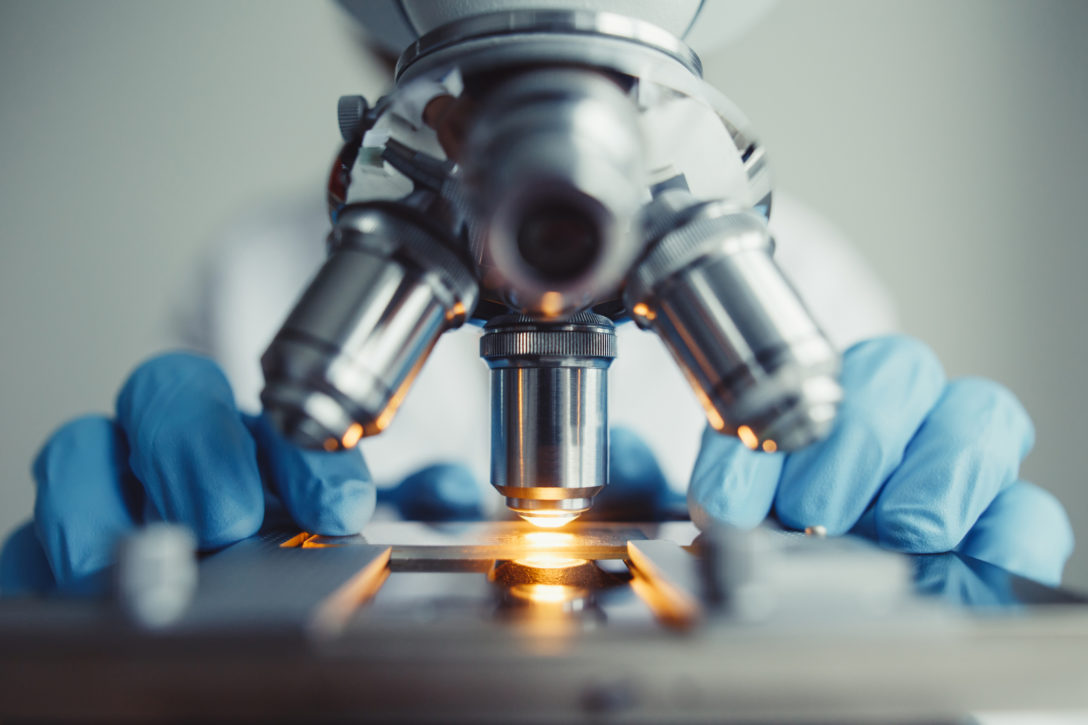 There’s a section in the Stop Wall Street Looting Act of 2019, co-written by Senator of Massachusetts Elizabeth Warren, that deserves closer attention. Less of a headline-grabber than some of the other sections, 502 focuses on two areas of increasing importance to private fund managers.

The first two provisions, while they largely clarify existing rules, play into a theme currently on the radar of limited partners. “We support efforts to strengthen the fiduciary duties owed by private equity advisors to our members, and in particular, efforts to prevent fiduciary duties from being reduced in the LPA below that of the Investment Advisers Act,” Chris Hayes, senior policy counsel at the Institutional Limited Partners Association, tells Private Funds CFO. ILPA was still reviewing the full bill at the time of publication.

Fiduciary duty is a hot topic. On June 5 the Securities and Exchange Commission released a set of guidelines meant to clarify fiduciary duty obligations under the Advisers Act.

The third point – the prohibition of preferential side deals – is a game-changer. Side letters have become a staple part of modern private equity fund formation, with customized requests for reporting, co-investment rights and alternative fee structures often featuring.

Says Bob Plaze a partner at law firm Proskauer: “Generally, the law is that you have to disclose preferential side letters and people have to agree to that and there are side deals that can be preferential to one of the limited partners that is not prejudicial to others. This would change the law.”

Plaze sees all three of these provisions as “enforceable” and not extreme.

The Stop Wall Street Looting Act of 2019 proposes the most comprehensive overhaul of laws affecting the way private equity firms operate. It would change bankruptcy law, increase carried interest taxation, eradicate monitoring and transaction fees and make sponsors liable for portfolio company debt. It has been introduced in the House of Representatives and Senate and will go into hearings across various committees in the House like those governing securities rules, bankruptcy and tax law. It requires a vote in the committees to make it to the House floor, where it would receive a full vote. If it survives that process, it would move to the Senate and go through a similar process.