Private Funds CFO
Home News & Analysis Should you be all in on AI? 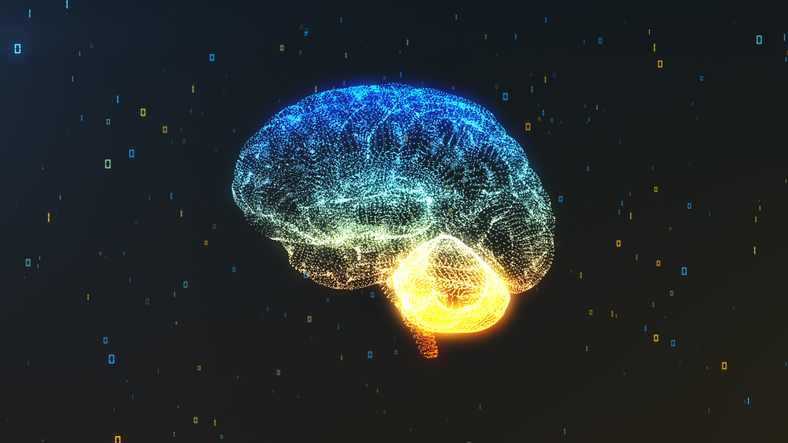 Are machines taking over the private equity industry? Yes and no.

Over 90 percent of private equity firms believe AI will disrupt their sector by 2024, according to a report by Intertrust.

In that same report, 56 percent of respondents said they see the most impact from digital innovation in their back-end facilities, with 59 percent predicting this will be the case in five years’ time.

“AI is here,” Kirstie Tiernan, managing director of analytics & automation at BDO, told pfm. “There are a lot of firms that are already using it and if you think you can wait until 2024 to be disrupted, you’re in trouble.”

Tiernan sees a lot of potential on the operations side of the firm. One example is a personnel research and development project the professional services company is working on where it plans to use AI to look at different portfolio companies and predict when employees will leave a company and what retention will be like.

Tiernan is also confident it will have a tangible impact on finance function processes in the very near future. “We have several clients that are working on automating their back office,” she said. “So, an accounts payable team used to have five to 10 people keying in invoices. You’re not going to have that anymore. Those people are going to be using their brains for other more valuable tasks, and the majority of boring back-office tasks are going to be run by bots.”

However, James Fung, chief technology officer of Northleaf Capital, a Canada-based firm with offices globally, has his reservations when it comes to AI technology in PE firm operations.

“Call me a skeptic, but I’m not sure that’s going to happen in the next five years,” he told pfm. “I think the technology will be proven in five years but then someone in the market has to make a solution out of it and take it to market. And then someone has to take the lead in applying that before it becomes mainstream. Given the traditional culture in private equity I don’t think that’s happening in the next five to seven years.”

Fung has a point when it comes the culture of PE. The industry has generally been slower than others when it comes to embracing technology. In a 2018 KPMG report on technology in the private equity industry, only 6 percent of respondents said their firm is implementing cognitive computing and machine learning. Only 29 percent said they are implementing new digital platforms and only 21 percent were implementing robotic process automation.

Many firms are still “heavily Excel-based” and only view technology as an “efficiency tool” at best, according to Fung. CFOs are masters of the software, even if it is imperfect. It looks very cost-efficient – no further investment is needed – when compared to new technology, the return on which is very hard to model.

Even Fung – who is pretty cool on the near-term applications of AI to the finance function – believes it has more immediate utility for the investment team in sourcing deals. But, if only 6 percent of PE firms are implementing machine learning, what’s holding the other 94 percent back?

Implementing the AI technology is the easy part, experts say. What’s difficult and can turn firms off the whole idea is the creation of one data source. Before firms can take advantage of AI technology, automation processing and robotics, they have to go back into their data and create a data warehouse where all their files and data are organized.

“Surprisingly, the single ‘source of truth’ approach to deal-management enabled by effective data warehousing was not adopted by a large margin of funds until very recently,” said Michael Asher, chief information officer of RFA, a service provider with a focus on technology. “By doing so, GPs can build algorithms that look at portfolio data from all phases of the cycle holistically and say, ‘Well, this is a great deal’ or ‘Our research indicates this is something that we should be looking at.’ Incorporated with automation, the process becomes more predictable and repeatable, LPs are better informed and the fund can move more quickly.”

An algorithm is nothing without information. But when even the largest firms struggle to accurately measure the return on investment of new tech, the creation of a usable data warehouse can take a big leap of faith.

“In terms of measuring benefits, a lot of the business people in your firm think those metrics are easy to come by and provide to them, but they’re not always easy to produce in the short term,” Blackstone CFO Michael Chae explained during an on-stage interview at PEI’s CFOs & COOs Forum 2019 in New York in January. “You can’t produce simple ROIs that say it’s going to be worthwhile.”

There is an element of risk here, but advocates believe firmly that if you commit the resources to the task, you will be rewarded.

“Imagine if I were to pull 1,000 vendor invoices to analyze,” Tiernan said. “Those invoices aren’t always going to have the vendor name or the invoice number or the date in the same position. So, if I’m able to teach an algorithm by training it just like I would train a new associate, it can start to learn.”