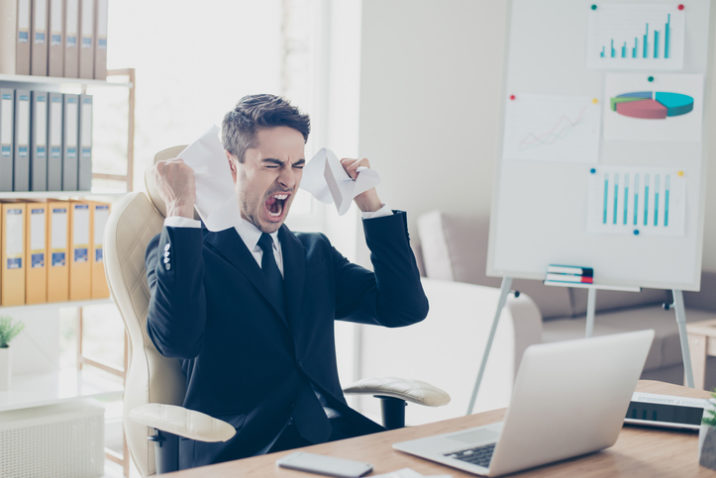 ****First up, an important reminder: Since it’s been brought up with sources, I’ll just remind readers that our audience is finance and accounting professionals, not LPs. So if you want to provide even an anonymous tip on a potentially contentious issue, we can talk about ensuring any resulting article from such tips remains behind Private Fund CFO’s paywall, not to be shared with sister publications. This title is here for you to share thoughts and practices with your finance colleagues, and for you to learn from them – so get in touch, and we’ll talk)****

On with the show:

That whole ‘two IRR’ problem. Philippa Kent returns to the evolving debate over reporting two IRRs: one with the effect of using subscription credit lines, and one without. Hold on to your monocle, but CFOs at the recent Forum spent a lot of time saying LPs really don’t mind the use of credit lines. Which, I think, sounds to me likely truthful. After all, knowing the timing of capital calls and – to a reasonable extent – distributions can be very useful. But I guess it’s also not surprising that some LPs are wary. It’s leverage on vehicles with usually highly leveraged assets, some of which vehicles now employ leverage in the form of NAV-based loans post-reinvestment period. That could get… pretty leveraged overall? Which is great if it all goes well!

But back to IRR reporting: “There are a million ways to do the calculation,” says Anne Anquillare, CEO and president at fund administrator PEF services. “And everyone’s working towards a standardized solution.” It would make sense to get that done, from both GP and LP perspectives, just to get this one conversation/debate out of the way. Has anyone heard of any progress on that front? I’d love to know, anonymously, if that’s your preference.

GP-led extravaganza: Sister publication Secondaries Investor has pretty much owned the story of PAI Partners’ GP-led secondary of the world’s third largest ice cream manufacturer, Froneri, since the group began considering it in April 2018. Today, we publish the most recent installment. For our purposes, it’s the “What does it all mean?” section that I think you’ll find most interesting (but also, if you haven’t seen it, check out our September 2019 issue cover story: “Everything you wanted to know about GP-led secondaries”). Rod James tells us why the transaction was “a stern test of the secondaries market.” The deal went through, but also pushed the limits of the market, with an unprecedented three lead investors and 40 additional LPs, many of them secondaries investors.