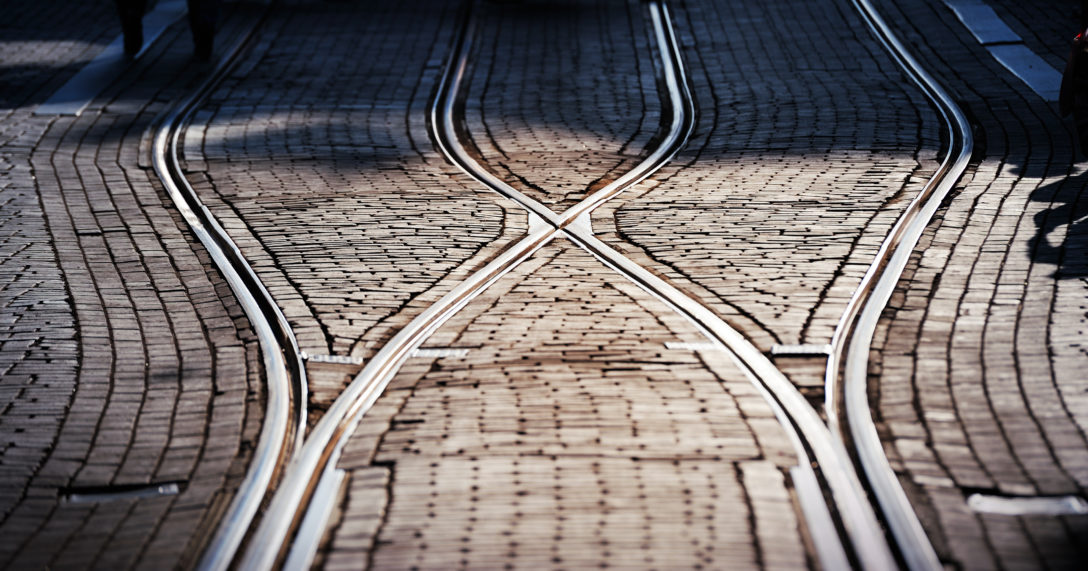 Subscription lines of credit offer private equity firms the administrative advantages of quick access to capital and less frequent capital calls, while shortening the time needed for funds to generate returns. But they also artificially boost IRRs in the early life of a fund, and some have questioned the increasingly long and aggressive terms GPs are employing.

While the use of subscription lines is not a new phenomenon, some funds have reportedly been going beyond using them as a short-term (traditionally 30-day) bridge between capital deployment and capital calls. Sizes have increased and terms can run as long as a year. One industry professional even cited an unidentified secondaries fund that issued distributions before capital was paid in, suggesting some funds are using subscription lines as a temporary replacement for actual investment. Interest paid on such lines can also be significant over the life of a fund, reducing the multiple on money invested LPs receive.

“No one has said no, but [limited partners] do want to try to limit it to 90 days”

There doesn’t seem to be quite as much resistance to subscription credit facilities from LPs as one might think, at least according to CFOs speaking at PEI‘s CFOs & COOs Forum 2020 in New York in January. One CFO said that their firm offers LPs the option to use subscription credit lines, and “the majority don’t have a problem with it,” adding that around 80 percent of them choose to allow it. “We’ve had subscription lines in place since early on in our funds and we really haven’t had any pushback from our LPs,” said another CFO on the same panel. “No one has said no, but they do want to try to limit it to 90 days.”

According to ILPA’s Principles 3.0, the use of subscription credit facilities should be “primarily for the benefit of the partnership as a whole…rather than chiefly for the purpose of enhancing reported IRR.” The guidelines also call for GPs to present performance figures, such as IRR “with and without the use of such facilities.” The SEC has given no official guidance on whether to present two separate IRR calculations, but Amy Lynch, president at FrontLine Compliance, says that there has been some direction given by staff within the organization. “SEC staff has stated during examinations of funds and publicly that if the use of credit facilities affects a fund IRR, then the use of that credit facility and its effect on IRR must be disclosed to investors on any materials where IRR is found,” Lynch said. “It’s a disclosure issue for funds here in the US.”

GPs are also (unsurprisingly) coming under pressure from LPs to provide more detailed and transparent returns information, specifically when it comes to the use of sub lines. Anne Anquillare, CEO and president at fund administrator PEF Services, notes that the point at which subscription credit lines have the greatest impact on IRR occurs early in the life of a fund, often while GPs are still in the process of fundraising. As a result, fund managers are generally happy to provide two separate IRR calculations because “they don’t want subscription lines to be a distraction for LPs investing in their fund.”

But calculating two IRRs is not a science. Speaking to Private Funds CFO in 2019, Saw Mill Capital CFO Blinn Cirella noted that the process of calculating two IRRs, particularly during the fundraising phase, is complicated by the hypothetical nature of the figures. “[It’s] confusing because you have to make a bunch of assumptions. I know that with the next fundraise, I’m going to have to figure this out.”

“Everyone’s working towards a standardized solution”

Once your assumptions are in place, the actual process of calculating two separate IRR figures is “not difficult,” according to Dimitri Korvyakov, CFO at mid-market firm Sandton Capital Partners, and it is a common practice within the industry. “You have to make certain assumptions about when you would call capital,” Korvyakov said. “We assume capital would be called on the day of investment.”

Much of the complication associated with producing a second figure for IRR arises when it comes to settling on a method of calculation. “There are a million ways to do the calculation,” Anquillare said. “And everyone’s working towards a standardized solution.”

An IRR that takes into account the effect of sub lines can be calculated with or without cashflow adjustment, although the former might make the number “too hypothetical.” In addition to the figures being calculated by fund managers, many prospective LPs are doing the same as part of their due diligence and are often coming out with different results from those offered by GPs.

A solution may be just around the corner, thanks to the latest update to the Global Investment Performance Standards, GIPS 2020, which has expanded to cover the way alternative asset managers report returns to investors. In addition to disclosing the outstanding balance, size and purpose of the loan, the standards require participating firms to report their returns with and without the subscription credit line, where the credit has not been repaid with committed capital within 120 days.

Adoption of the standards is voluntary, and widespread implementation across the industry would be several years away, but, according to Anquillare, there is a push towards greater homogeneity from across the industry. “Both sides want to be calculating IRR in the same way – they want to get through the conversation as efficiently as possible.”