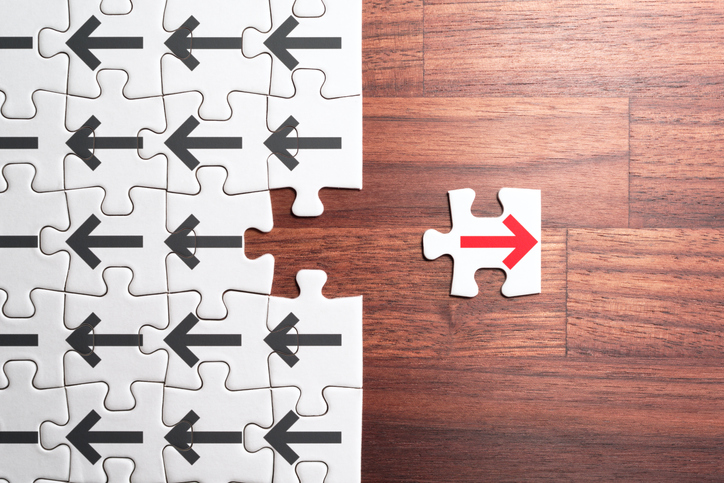 GP stakes and special purpose acquisition companies are two of the biggest phenomena in alternatives. Recent events have seen them collide in a way that is causing problems for parties involved, not least limited partners.

As you’ll likely know, credit manager Sixth Street, in which Dyal Capital Partners owns a stake, is suing to try to prevent its minority owner from merging with Owl Rock Capital Partners via a SPAC on the basis that Owl Rock is a direct competitor, as reported by sister title Private Equity International. This week another credit manager in Dyal’s portfolio, Golub Capital, followed suit for the same reason.

Further complicating matters is news that the founder of Vista Equity Partners, which PEI understands is one of the most valuable holdings in Dyal’s portfolio, is exploring ways to reduce Dyal’s holding in the firm. It is not clear if Vista chief Robert Smith’s decision is related to the Dyal/Owl Rock merger.

For several years, market sources have expressed reservations to us about whether GP stakes funds can provide a satisfactory exit. Dyal, whose vehicles are structured as permanent capital vehicles, has sidestepped this problem before by finding other ways to generate liquidity. Last June, it securitized the management fees of 10 GPs in its 2015-vintage Fund III, bundling up their future cashflows and syndicating them among 20 investors in a $1 billion deal.  As of November, it was exploring a GP-led process on the same fund, as sister title Secondaries Investor reported.

This case highlights the complex web of relationships that might prevent GP stakes firms from finding a cleaner, more definitive way of cashing out. PEI is aware of numerous LPs that are invested in Dyal funds as well as the funds of multiple Dyal-owned GPs. We’re aware of at least one LP who ticks both these boxes and is also invested in the firm sponsoring the SPAC, HPS Investment Partners.

“It’s a different dynamic when an LP directly owns a stake versus Dyal, who arrive with more complex incentives and activities,” a Dyal LP told us.

The legal challenges of Sixth Street and Golub could prove successful, ending the deal and cutting off a potentially lucrative method of exit. Alternatively, Dyal could try to divest its stakes in Golub and Sixth Street, removing the complications of the lawsuits and their challenges against the merger. Or Dyal’s defense that Sixth Street’s and Golub’s lawsuits are “incorrect contractual claims” could be upheld by a judge.

The thought of gaining direct exposure to a high-quality GP, such as Vista, will be tantalizing to potential buyers. For stakes in GPs that are not so top-quartile, offloading a stake might be a little trickier.

We’ll know soon enough whether the case goes to court or not. Either way, a complex situation has become a lot more complicated situation than the GPs – and many of their LPs – likely thought they were getting into.

“We wanted to directly address recent press reports regarding Vista and Dyal’s partnership and a potential transaction involving Dyal Capital Partners III’s minority stake in Vista. Any strategic discussions we have had regarding the potential sale of any of Dyal Capital Partners III’s interest in Vista are focused on creating value for Dyal Capital Partner III’s investors, our co-investors and the Vista platform. Those discussions have absolutely nothing to do with recent events at either firm, including the pending Blue Owl strategic combination. The Vista and Dyal partnership has, in our view, been a model of collaboration throughout its history and Vista fully supports the Blue Owl transaction. Both of our firms remain steadfast in their dedication to creating value for our investors and we are laser focused on meeting that objective. Please reach out if you have any questions.”