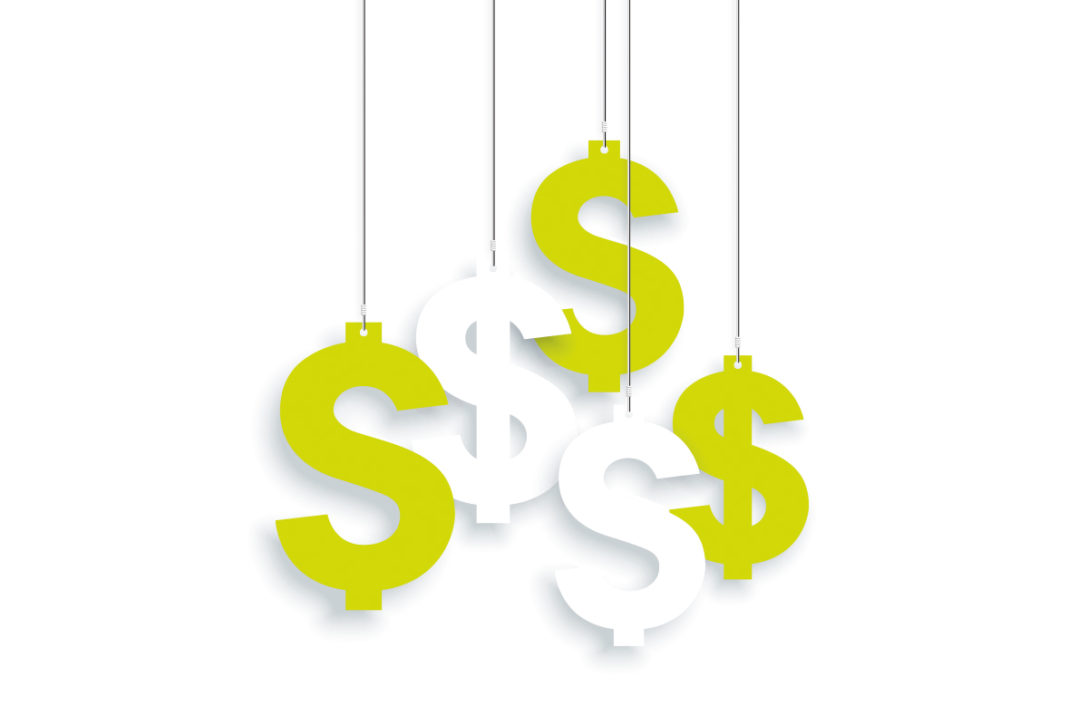 The SEC is expected to publish proposed new rules on ESG metrics any day now, but neither registered investment advisers nor private fund advisers should wait for regulators to build up sustainable investing tools, experts say.

Start by asking your funds what they hope to achieve, says Tanay Tatum-Edwards, founder and CEO of consulting firm FreeCap Financial.

“It’s incredibly important to determine what your goals are,” she says. “It will help you screen what ESG metrics you’re looking for. Are you focused on mitigating risk or doing an impact-first type of portfolio? That question alone can determine where you start to look for information.”

Much is at stake. The 20 largest private funds focused on sustainability have raised a combined $33.1 billion in the past five years, according to affiliate title New Private Markets. 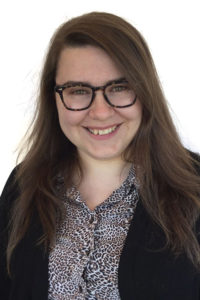 While the number and size of ESG funds have both grown significantly, it is important to understand that there is still little agreement about the terms these funds bandy about.

“Many funds these days brand themselves as ‘green,’ ‘sustainable,’ ‘low-carbon’ and so on,” SEC chair Gary Gensler told the European Parliament Committee on Economic and Monetary Affairs in September.

“I’ve directed staff to review current practices and consider recommendations about whether fund managers should disclose the criteria and underlying data they use to market themselves as such.”

“I think a lot of people are kind of using the ESG brand to distract from having high fees,” says Alexandria Fisher, a senior strategic analyst for Alberta’s provincial government. “The problem is kind of vexing, especially on the mutual fund side. It’s just simply a rebranding of old funds.”

Fisher is sympathetic to those who are critical of mandatory ESG disclosures. “If they’re going to mandate reporting and they’re going to bring people in who are the usual big consultancies, they are not going to meet investors’ expectations. A lot of times when people get caught in the greenwashing, it’s because they’re hiring people who don’t have expertise in the field. There needs to be education of RIAs to not sell crappy funds and to know the indicators of what makes a crappy fund.”

Regulators are rushing to bring clarity and consistency to the market. In March, the EU enacted the Sustainable Finance Disclosure Regulations, which measure sustainable investment goals along 32 different data points.

For its part, the SEC is working on “consistent, comparable and decision-useful” ESG disclosures for public companies, Gensler says. He is focusing on public companies for now, but Gensler is under pressure to expand any new ESG rules to private funds.

Private funds and investors are not sitting still while regulators hammer out rules to measure ESG. In September, a group led by the Carlyle Group and the California Public Employees’ Retirement System announced the ESG Data Convergence Project. The group is comprised of fund advisers and fiduciaries with more than $4 trillion in assets under management.

“We have found it challenging to effectively measure impact in our private equity portfolio because of the multitude of frameworks and definitions used by GPs and LPs,” CalPERS chief executive Marcie Frost said in a prepared statement.

The project aims to track and report a standardized set of six ESG metrics: Scopes 1 and 2 greenhouse gas emissions, renewable energy, board diversity, work-related injuries, net new hires and employee engagement. General partners participating in the group have agreed to track and report on the six metrics for their portfolio companies. “The data will be shared directly with invested LPs by GPs and aggregated into an anonymized benchmark by Boston Consulting Group for this first cycle,” the group said in a statement.

As governments and industry make their way towards a universal measure for sustainable investing, what should funds and their advisers do?

Experts say that you can think about the difference between ‘socially responsible’ and ‘impact’ investing as the difference between positive and negative poles. Socially responsible investing focuses on what many think shouldn’t be done: ie, not investing in tobacco or oil and gas companies. Impact investing focuses on what many believe should be done: ie, backing electric car companies to help reduce pollution.

Whatever your goals are, there is no such thing as too much specificity, says Fisher. A “carbon-reduction fund” is usually more promising than a “green fund,” she notes. “A big tell is if the strategy is broad.” You should pay close attention to a fund’s governance, Fisher says. “Who’s responsible for ESG at the company?” she asks. “If it’s not the board, it probably sucks.”

FreeCap’s Tatum-Edwards recommends reviewing a firm’s personnel for their “proximity to the problem. If you have a set of metrics on gender equity that were designed by an all-male team, that might be an indication that there’s not enough self-awareness in the room,” she says.

It is also a good idea to make sure the staffer tasked with achieving ESG goals are subject-matter experts. “It’s very easy to check a box,” Fisher says, so you need to go deeper than hiring people with the right credentials. “I would give them an analytical test on a given company and see what they come up with over a given amount of time.”

If you ask a candidate to analyze a chicken company in Peru, they should be able to produce a detailed report. The report might say, “Firm A firm has been sued X times for labor/environmental violations over the last Y years.”

When talking to potential vendors, ask them for the metrics they use, Tatum-Edwards says. Then ask how many companies are covered by those metrics “so that you can know that you’re covering the universe you’re investing in.”

Gaining a clear understanding of how to measure ESG is by no means simple. “I would travel to these industry conferences and hear people talk about the need for racial justice investing, but when it came time to talk about solutions, there weren’t a lot of solutions on the market,” Tatum-Edwards says. “So the conversation would just kind of grind to a halt.”

Just because measurements are not yet in place doesn’t mean ESG is unmeasurable, she adds. “We’re in a messy space right now. But it’s an awesome opportunity.”