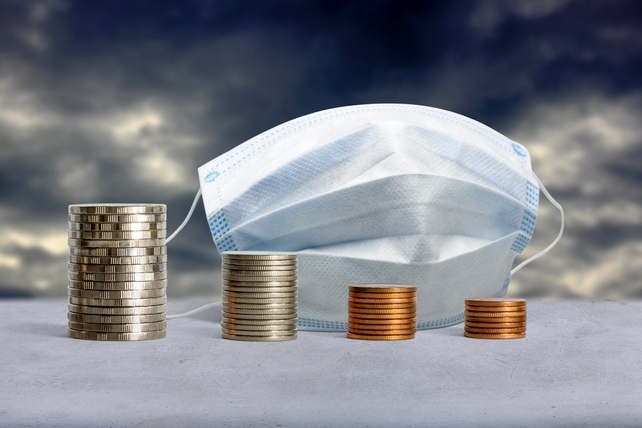 On the day I attended my last in-person private equity event this year – a summit organized by law firm Morgan Lewis on March 5 – an announcement sent a tremor through the investment management universe.

Three giant asset owners had issued a joint statement warning that focusing solely on short-term returns without considering other stakeholders would be to ignore “potentially catastrophic systemic risks.” It felt like a step change in the way capital allocators were to assess managers and performance.

This week, one of the signatories to that letter – Japan’s Government Pension Investment Fund – made it clear that the pandemic had done nothing to change its view on the matter.

On the contrary, said managing director Yoshitaka Todoroki at PEI’s virtual Responsible Investment Forum: Tokyo; since issuing the statement GPIF has attracted “far more investors who agree on that concept.”

And it makes sense. With the world shaken by a pandemic, it seems the industry’s thoughts are rightly being directed to the part it will play in our collective survival and recovery.

As our responsible investment event was bringing global investors together (virtually) on Tokyo time, the agenda for this year’s BVCA Summit (also virtual) this week was likewise dominated by matters of sustainability and reputation.

“The pandemic has served as a reminder that our industry is both an economic force and a social one,” said BVCA director general Michael Moore in his opening remarks. “There is a lot at stake. We have high expectations of ourselves and they are matched by our stakeholders and government.”

The private equity ecosystem has come a long way in the last decade in terms of accepting and integrating environmental, social and governance considerations into its investment processes. As an example, the BVCA conference heard from Cinven, which now gathers five non-financial key performance indicators as standard across its portfolio: carbon emissions, long-term absenteeism, incidents of ABC (anti-bribery and corruption), gender diversity and workplace grievances. The conference also heard from the Universities Superannuation Scheme, which has pulled out of fund commitment processes (at some expense) based on a lack of ESG engagement from the manager. Sustainability now matters in PE.

But we must not get carried away. Neil MacDougal, current chair of the BVCA and chairman of Silverfleet Capital, gave a bleak view of how fiduciary duty clashes head on with the sort of action that would win new friends among suspicious stakeholders. “Private equity is going to get it in the neck,” he said during a panel session. “One of the things we do is we just cut our losses. It’s just the way that investors expect you to behave. It’s your fiduciary responsibility to your investors.”

Tough decisions await and at least part of the investor community will be judging their partners on more than just financial returns.