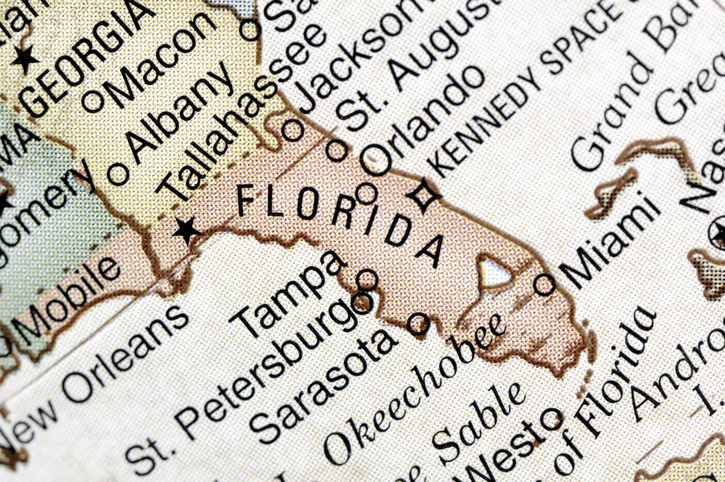 For anyone hiding under a rock recently: there is an anti-ESG movement currently trundling along in the US.

It has led to, among other things, some firms being banned from doing business with institutions in certain states because they have been designated “fossil fuel boycotters”. Asset managers are now circling the wagons, discussing how to organize the defense.

The latest update comes courtesy of Florida. A resolution has been passed that bars the state’s $206 billion pension and its investment management partners from making decisions based on ESG factors.

Florida SBA is a big, influential investor. It has around $40 billion invested in private markets, and its roster of managers reads like a who’s who of brand name GPs. It has also backed funds from GPs with an overtly sustainable bent, such as TPG’s Rise platform, Summa Equity and Actis.

The intent of the resolution is clear: use capital to generate a risk-adjusted return, not to change the world according to anyone’s worldview.

What is less clear is how this differs from the status quo. ESG in the US has historically been viewed through a lens of financial materiality; any investment manager sacrificing returns on pensioners’ capital in the pursuit of a non-financial mission would be at risk of breaching Employee Retirement Income Security Act (ERISA) law.

It may be an over-simplification of a complex legal landscape (more on this on affiliate title New Private Markets here), but in general, asset managers’ legal duty has been interpreted as prioritizing risk-adjusted financial returns. Asset managers have been integrating ESG considerations into investment decisions as a risk management tool and a driver of value, not because it feels good.

So what about impact investing, where non-financial outcomes are sought alongside financial returns? To take examples from Florida SBA’s private markets portfolio: TPG’s Rise Funds are billed as impact offerings, but they are not seeking concessionary returns. They pursue buyouts of companies that they think will benefit from sustainability tailwinds. The same can be said of European firm Summa Equity, another Florida-backed GP. As of the end of 2021, Summa Equity’s second fund was earning Florida an IRR of 86 percent, according to pension documents. Had Florida staff rejected it based on its sustainability-led investment thesis, they would have done their beneficiaries a disservice.

So where, if anywhere, could this resolution bite?

Diverse manager programs, where pensions allocate capital to diverse-led or owned managers, could potentially be in scope. The pursuit of a more equitable financial system could be deemed a “social, political, or ideological interest” to use the resolution’s wording. These programs in the US are widespread, although Florida does not have one.

The same could be said of in-state investment programs, where public pension money is targeted towards the local economy. Florida does have one of these. A spokesperson for the pension did not comment on how it would be affected, instead noting more generally that the pension seeks to identify “the most skilled managers, for the most attractive fees.”

The resolution would also raise questions about innovative, impact-oriented fund structures. Any fund, for example, where the GP has to meet certain ESG or impact milestones to earn its carried interest could arguably be incentivized to sacrifice short-term financial gains in favor of “non-pecuniary” gains. Such structures are still, however, a relatively rare and European phenomenon.

Aside from these instances, however, the significance of Florida’s resolution looks, ironically, more political than pecuniary.