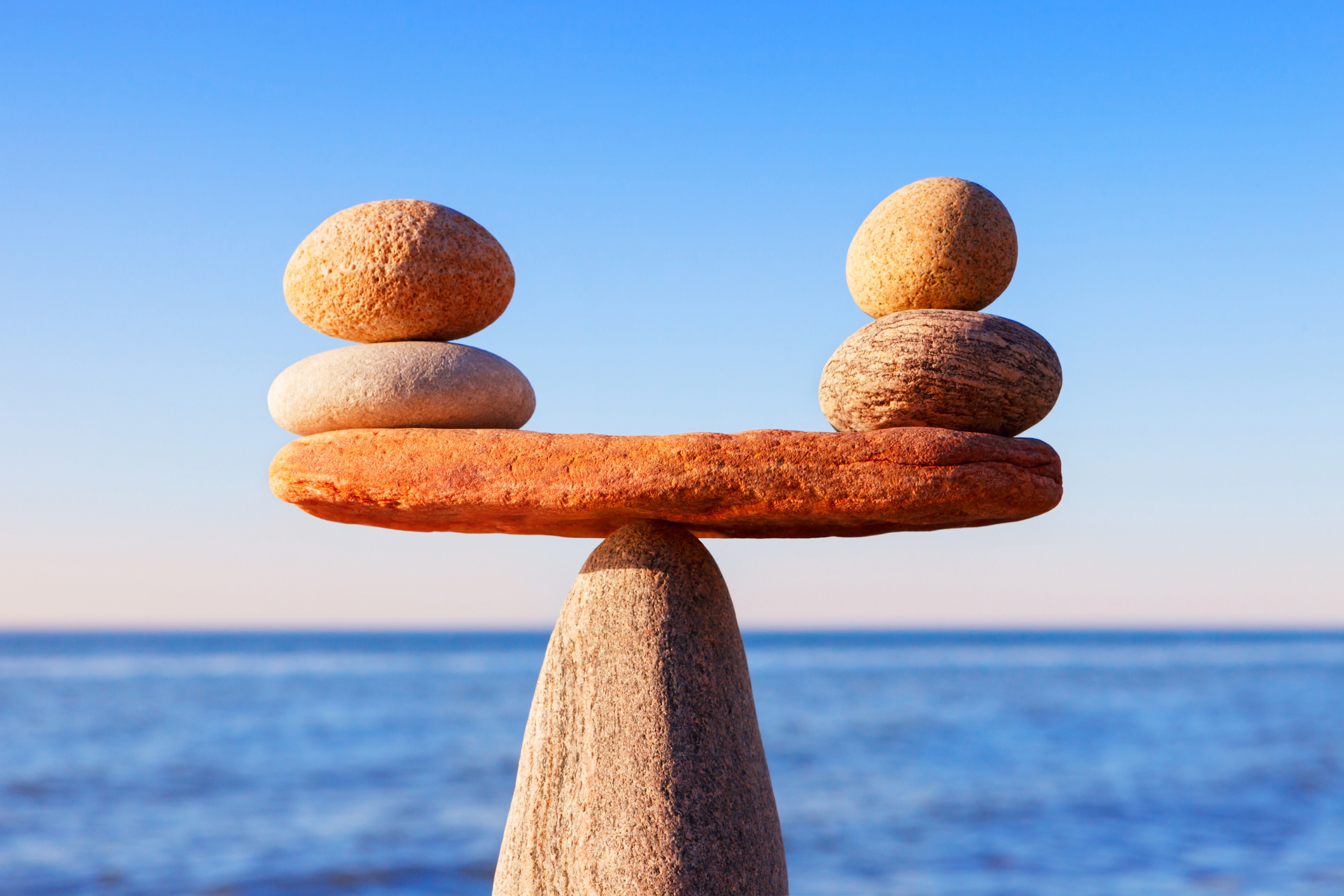 The establishment of Navab Capital Partners looks like it may become the playbook for how to achieve instant scale as a private equity firm.

First things first: the firm plans to raise $3 billion for a debut fund. This would make it the largest first-time fund to be raised by an independent manager. The only other funds to arrive on the scene with that sort of scale have been state-backed and Chinese.

Sister publication Private Equity International recently caught up with the founder of the firm: former KKR Americas head Alex Navab. The firm has not yet raised the capital, so we don’t want to get too far ahead of ourselves, but is there anything we can learn at this stage from the budding firm’s development? Here are some lessons.

Recruitment continues. Says Navab: “We are still interviewing for investment partners and will probably add one or two more over the next couple of months. And then one or two operations leaders like the chief technology officer and general counsel.”

Get a seeding fund on board.

Goldman Sachs Asset Management’s Petershill private equity seeding program is a strategic partner in the development of the firm. While we don’t know the exact details of this arrangement, such deals will typically see the seeder make a sizeable LP commitment (around a third) and share knowledge with the fledgling firm in exchange for a share in fee revenue, co-investment arrangements and some sort of option to exit at a pre-agreed future milestone.

Petershill may not be an option for every start-up looking to reach scale, but they are not the only game in town.

Bake some social benefit into the firm’s DNA.

It is no longer enough to focus on financial returns, while being blinkered to the environment and society in which those returns are generated. Investors, recruits and management teams are all increasingly alive to sustainability and responsibility in all its forms. Navab has opted to keep philanthropy separate from the investment process, but to put the plumbing in place to make it very easy for the team to give their time and money to good causes.

“We have set up a foundation that will be supported by the profits of the firm and its investment professionals. That has nothing to do with the pool of capital we raise from investors,” he told PEI.

Navab has a track record of around 50 deals that he can cite with the permission of his former employer, sources told sister publication Buyouts. Not every would-be founder has that in their back pocket, but there are certainly elements of Navab’s approach that can be adopted by all those wanting to build something of their own.

Write to the author: toby.m@peimedia.com