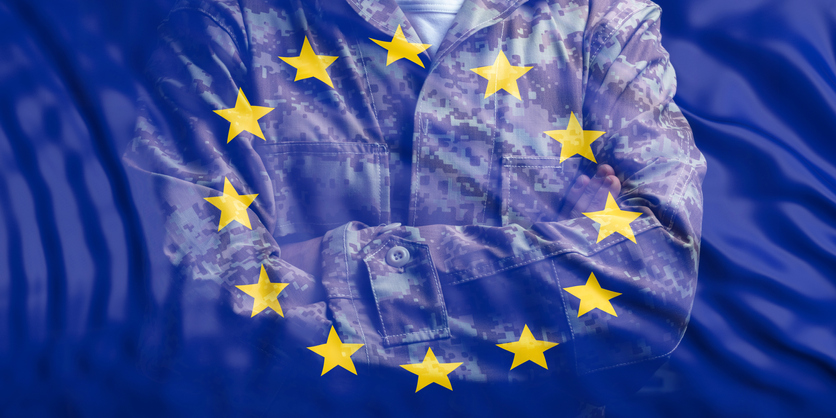 Private placement rules are rarely an emotive topic. However, we caused some anger last week when we suggested that national private placement regimes, which have long been the framework for raising capital from European institutions, were on the way out.

We were quoting from a sponsored article, which described the situation thus: “These options [NPPRs and AIFMD compliance] have been running in parallel since the adoption of AIFMD for non-EU AIFs raising capital in Europe. However, that is to come to an end by August 2021 as NPPR rules are gradually being abolished.”

This is far wide of the mark says Jersey Finance chief executive Joe Moynihan, who offers a robust defense of NPPRs as a way of raising capital in this letter to Private Funds CFO. In short, he notes:

– “Private placement not only remains available, but remains a hugely attractive option for the majority of non-EU managers looking to fundraise in the EU.”

– The AIFMD is “very clear on the fact that private placement will remain in existence until at least three years after the extension of the passport to third countries.”

– a KPMG report published for the European Commission at the end of last year noted that NPPRs were still being widely used and that “a significant number” of market actors were calling for them to be retained and improved.

Jin-Hyuk Jang, international counsel at Debevoise & Plimpton, says there is no document out there that stipulates August 2021 as a date when NPPRs will be phased out, and that it is difficult to envisage a time when NPPRs are no longer used: “When AIFMD was introduced in 2011, it was stated that NPPRs could be used for a transitional period alongside AIFMD-compliance and might be phased out after a period of three years once the third country passport has been introduced, but there has been a lot of delays and change since 2011. Since then, third-party country managers, such as those from the US, have been using NPPRs very effectively and they remain a very attractive option.”