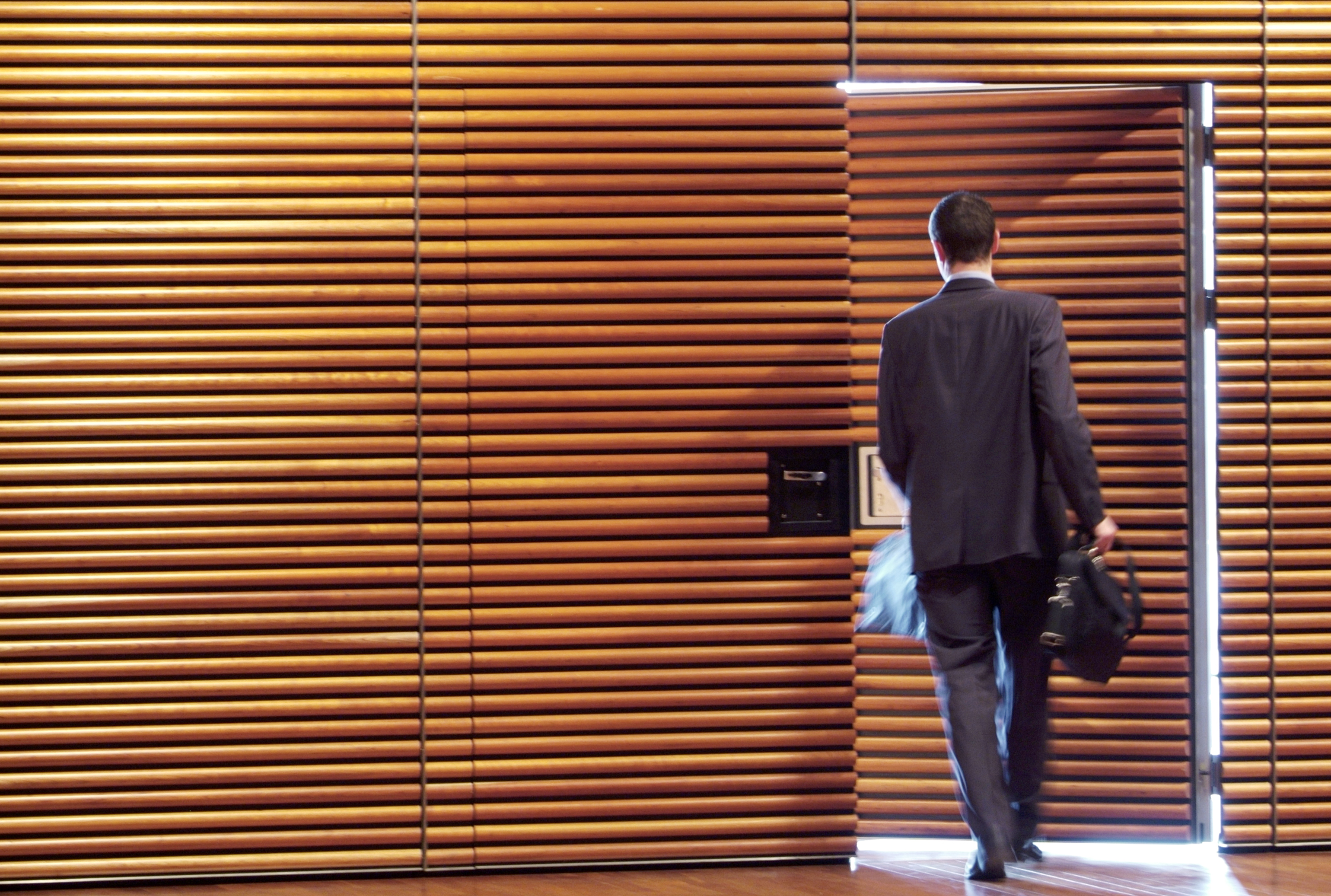 While the split of the fund proceeds between investor and manager is important to set incentives, most investors are concerned about how the carried interest is then divided (and kept) among the team. This is a sensible concern, since if the wider team is not properly incentivized then the team is likely to be dysfunctional and may lose key people over the course of the fund. To counter this, investors will want to know that carried interest is shared out among the ‘right’ deal executives, and that the manager will not let executives who leave keep too much of the carried interest pot: the pot needs to be available to incentivize the remaining deal team.

If an executive leaves and is initially labeled a good leaver but then commits a transgression (such as breaching the terms of his/her settlement agreement, breaching confidentiality, or more common, joining a competitor within a fixed time frame such as 12 months) then his/her status can switch from ‘good’ to ‘bad’. Some managers, recognizing the nuances of departures, also have an interim category (for example, intermediate leaver) and give themselves discretion to upgrade a bad leaver to intermediate status.

For example, using this vesting schedule, if an executive holds 50 percent of the carried interest (that is, 10 percent of the overall 20 percent fund carried interest) and leaves after two full years, but before three, and is a ‘good leaver’, 40 percent of his/her carried interest has vested. The manager will reduce his/her carried interest percentage so that he/she keeps 50 percent multiplied by 40 percent, which equals 20 percent. The excess 30 percent is then freed up to re-allocate among the remaining team. The example uses a ‘cliff-edge’ vesting, so that if an executive leaves after two years and 363 days, they still only get the vesting percentage that applied after two full years. An alternative to this approach is to use a graduated, straight-line vesting mechanism, so that the percentage of vesting increases for each day over the period. A typical way to draft this would be as a formula, like the following:

(Number of days between first closing and date of executive’s leaving date divided by 1,826) times 100.

The denominator of 1,826 reflects a five-year period of four years of 365 days plus one leap year of 366 days. So, if the executive leaves halfway between years two and three and is a good leaver, their vested percentage would be (912.5/1,826) x 100 = 50 percent. Accordingly, the executive’s vested carried interest would be 50 percent rather than 40 percent and they would keep 25 percent (with the excess 25 percent being freed up for re-allocation).

The consequences for being a bad leaver (or being downgraded from a good to a bad leaver) are uniformly bad. Irrespective of when the executive leaves, his/her carried interest vesting goes to zero. Managers may adopt a whole set of different principles for dealing with intermediate leavers, but typically give themselves discretion to apply a vesting which is more than zero, but less than the amount the executive would have received if they were a genuine good leaver.

While headline discussions may focus on the actual carried interest percentage and preferred return number, there are a number of variations on how carried interest schemes are arranged and how carried interest is allocated among the team. These need to be considered. These provisions can be the most complicated in the limited partnership agreements. It is, therefore, always advisable for the commercial teams to discuss these at an early stage with the lawyers who will draft the provisions, and the back-office team or administrators who will operate the scheme, before finalising the commercial deal with investors.

Christopher Good is a partner in the investment management group at Macfarlanes, where he advises on private fund formation and related transactions. Good is also a member of the Association of Partnership Practitioners and participates in Invest Europe’s working group on legal and regulatory affairs.