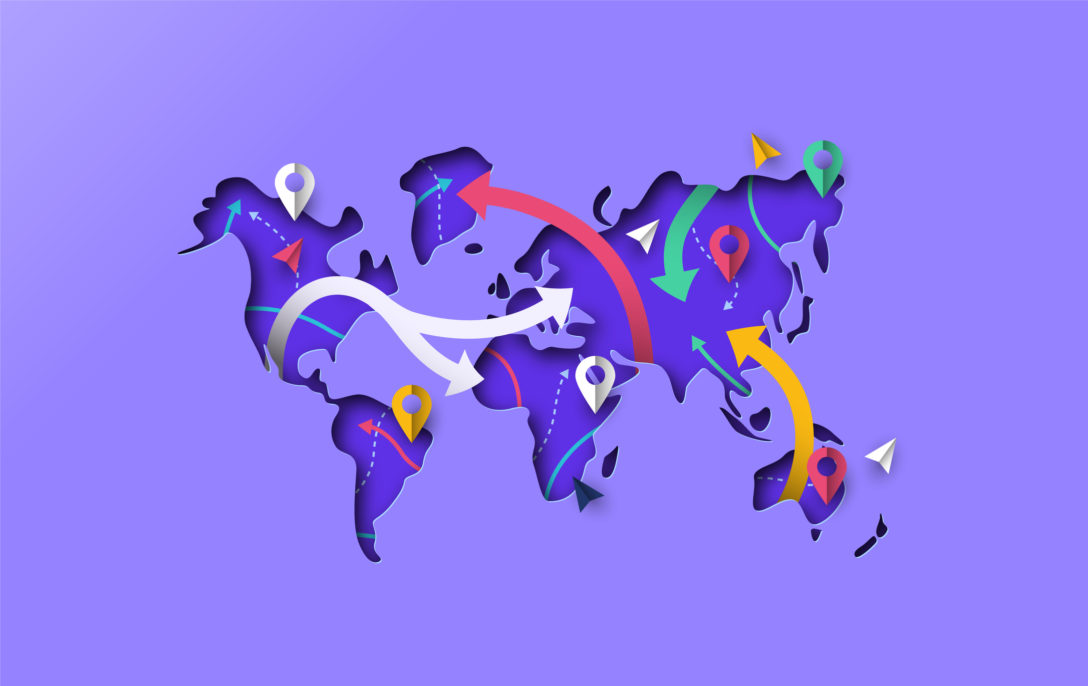 In a constantly evolving regulatory and political landscape, the business of setting up a fund in an overseas domicile remains a popular method for managers to gain access to foreign capital and potential portfolio companies.

IQ-EQ is a private equity-backed investor services group which provides “end-to-end services across the fund cycle,” according to CEO Mark Pesco. IQ-EQ has 600 funds and over $400 billion assets under administration and supports seven of Europe’s top ten private equity firms. The group has recently expanded its presence in the US market with the acquisition of fund administrator Blue River Partners.

We spoke to Justin Partington, IQ-EQ’s group head of funds, about the latest trends in cross-border funds.

The BEPS initiative has yet to make an impact

Although it may have an impact at some point, the traditional methods of setting up special purpose vehicles in proximity to target portfolio companies “have not yet been overly influenced through the BEPS initiative,” according to Partington.

Introduced by the G20 and OECD to “tackle tax avoidance, improve the coherence of international tax rules and ensure a more transparent tax environment,” the Base Erosion and Profit Shifting action is currently in its implementation phase. The initiative is likely to be interpreted and enforced differently by each of the 116 countries that have signed up to it, but managers of funds domiciled abroad will need to be prepared for potential changes to the way income and interest is taxed.

US managers are working around the AIFMD

“In some cases, this [AIFMD-related fund marketing restrictions] is triggering fund managers to look at a EU domiciled feeder that would pick up those large European institutional investors, and run either as a feeder fund, or as a parallel fund to operate alongside an existing Delaware or Cayman-based fund,” says Partington.

Luxembourg is on the up with US fund managers

While Delaware remains the default choice in terms of domiciles for US fund managers, Ireland has traditionally been a popular overseas jurisdiction, in part thanks to the New Irish Collective Asset Management Vehicle, introduced in 2015. The ICAV falls under separate legislation to that of other Irish companies and is therefore not subject to many of the same European and Irish laws, making it, to some extent, ‘future-proof’ against changes to European and Irish regulations.

But more recently, Luxembourg’s special limited partnership (société en commandite spéciale, or SCSp) has been drawing interest from the US. Introduced in 2013, the SCSp is similar to an English limited partnership, and does not have legal personality – something that appeals to US fund managers. According to a survey from the Association of the Luxembourg Fund Industry and Deloitte, in 2019, 8 percent of Luxembourg-based funds were run by a US fund manager – up from 7 percent in 2017.

In response to this, Ireland, which has long been a favorite with US fund managers, is currently in the process of amending its Investment Limited Partnership law – a move Partington says will “bring it into a more competitive position.” The proposed amendment would bring Ireland into line with EU legislation and would, among other things, allow GPs to run an ILP as an ‘umbrella fund’, with segregated liability between sub-funds.

Much of that activity is focused on Singapore, which has been gaining popularity as a domicile for Asian fund managers. The Monetary Authority of Singapore launched the city state’s first corporate structure for investment funds, the Singapore Variable Capital Companies framework, or ‘VCC’, in January this year, and the move is already “starting to attract more regional capital,” according to Partington. A VCC can be set up as a standalone fund or as an umbrella fund with multiple sub-funds – a potentially tax- and cost-effective option for fund managers.

The effect that Brexit will have on the UK’s private equity market is difficult to predict, but the potential outcome could be to boost the country’s profile as a fund domicile.

“The uncertainty of Brexit has caused some fund managers to shy away from UK fund structures,” says Partington. But in the coming years, “the UK partnership could become more attractive, especially in the event of gradual regulatory divergence from the EU.”

Domiciling in overseas jurisdictions seems to be more popular among funds of a certain size – particularly those “crossing the $1 billion threshold,” says Partington. These are typically being run by “more established managers on their third or fourth fund and are targeting a wider swathe of international, institutional capital.”

Cross-border funds are “definitely increasingly popular for private debt,” says Partington, particularly when it comes to US fund managers setting up shop in Europe.

“What we see is US debt fund managers coming to Europe for institutional investor capital in a low-yield environment. The key here is that debt funds attract a lot of regular income that needs tax-efficient structures, so we’re seeing a lot of Luxembourg partnership structures.” Luxembourg is currently the home to funds from half of the world’s top 30 debt fund managers, according to data from PwC.