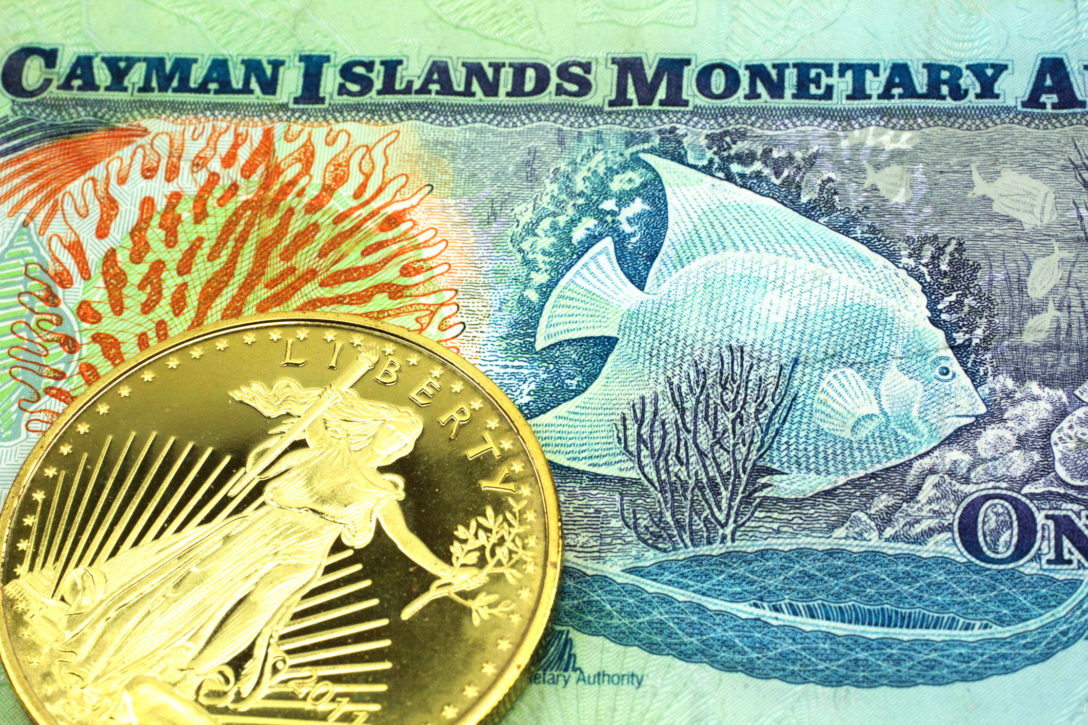 The $4.2 million anti-money-laundering penalty that the Cayman Islands Monetary Authority imposed in May on an Intertrust Group subsidiary highlights the growing risks associated with the financial ‘gatekeeper’ entities more commonly known as trust and corporate service providers.

CIMA defines TCSPs as entities that “facilitate financial and commercial activity by providing…corporate services, including the formation and operation of companies and trusts in compliance with statutory obligations.” It says TCSPs “facilitate a variety of functions, such as tax planning and other means of wealth management” and “cross sectoral sophisticated international financing transactions, commercial investment products… and wealth management structures in which the [TCSPs] provide services in support of [their] discretionary trust product services.”

CIMA censured Intertrust, an Amsterdam-based company which, according to its website, counts 80 percent of affiliate title Private Equity International’s PEI 300 firms as clients.

A CIMA spokesperson confirmed it was the largest AML fine it had ever issued. They noted it was not until the enactment of the Monetary Authority (Administrative Fines) Regulations in 2019, and subsequent amendments, that CIMA had obtained the power to issue monetary penalties. According to the public notice filed by the regulator on May 13, Intertrust had engaged in a “protracted history of non-compliance with the requirements” of Cayman AML regulations and shown a “failure to remediate these significant breaches.”

An Intertrust press release, published after the fine was announced, stated that CIMA had identified these breaches during an onsite inspection in February 2020. Intertrust also said in a statement: “The breaches alleged are administrative in nature and there is no suggestion that Intertrust has engaged in or facilitated its clients engaging in money laundering activities.”

British Virgin Islands-based asset-recovery attorney Martin Kenney says the regulator found Intertrust to be “wanting, insofar as they have not only failed to meet the required AML standards, but may have also turned a blind eye to the problems.” The problem is that lax or even non-existent due diligence is effectively condoning money laundering. It is easy to see why companies such as Intertrust can let standards slip. Yes, it is deplorable that these shortcomings occur but, realistically, the level of regulated scrutiny required makes systems more complicated and thereby more expensive.”

An Intertrust spokesperson said the company had decided to appeal: “Intertrust Group is fully committed to ensuring we maintain the highest standards of compliance with the Cayman Islands’ stringent regulatory framework and we take our responsibility as gatekeeper very seriously. As you would expect, we are unable to comment further at this time.”

CIMA fines have increased since June 2020, when the Monetary Authority (Administrative Fines) Regulations were amended. In a legal guide published in February, international law firm Maples Group says the legislation extended CIMA’s jurisdiction beyond the AML regime “to all regulatory laws and regulations, and any rules issued by CIMA pursuant to those laws and regulations.”

For the private funds industry, the Intertrust fine is a significant enforcement action because the Cayman Islands are a “popular domicile for globally managed” private equity funds largely due to its “tax neutral status” and its “flexible structuring options,” noted Maples Group in a February legal guide it contributed.

In its 2020 risk assessment, CIMA noted that TCSPs “are vulnerable to being misused, in particular for concealing the ultimate beneficial owner of funds or other assets. Misuse of TCSPs can result in the integration or layering of criminal proceeds within the financial system through various forms of investments.”

On the islands, some 466 TCSPs that collectively manage an estimated $668 billion in assets are regulated by CIMA “in accordance with the Companies Management Law (CML) and the Banks and Trust Companies Law (BTCL),” according to the risk assessment.
Citing their asset volume and their use across multiple sectors, CIMA rated TCSPs as medium-high risk for money laundering in 2020. But the regulator also noted that when trust providers offer “registered office only services, this poses a high risk” to financial integrity.

The Caribbean Financial Action Task Force said in a 2019 report that “as a major international financial center, the Cayman Islands is confronted with inherent [AML and terrorism finance] risks, threats and associated vulnerabilities emanating from domestic and foreign criminal activities.”

Although the taskforce noted last February that Cayman had made progress in addressing technical compliance deficiencies identified in a 2018 report by the umbrella Financial Action Task Force, it still placed the territory on its ‘grey list’ of jurisdictions under increased monitoring.

Its main criticisms were the lack of sanctions “that are effective, proportionate and dissuasive” in coercing “obliged entities to ensure that breaches are remediated effectively and in a timely manner;” the lack of effective penalties for relevant parties and legal entities that “do not file accurate, adequate and up-to-date beneficial ownership information;” and the authorities’ failure to show “that they are prosecuting all types of money laundering in line with the jurisdiction’s risk profile.”

Maples says that Cayman, among jurisdictions flagged by the FATF “is the jurisdiction of choice for US sponsors structuring funds for US tax-exempt investors and non-US investors.”

But will these developments, along with petitions from members of Congress to impose stricter AML oversight over the $13 trillion private funds industry, influence business generated from the US? “Probably not,” says Kenney. CFATF’s February report said 50 percent of all foreign companies operating in Cayman are incorporated in the US. However, TCSPs are largely unregulated under US AML laws.

Jim Richards, previously global director of financial crimes risk management at Wells Fargo, says: “The biggest gap in the American AML/[counterterrorism finance] regime is its failure to regulate designated non-financial businesses and persons” – a broad category that applies to TCSPs in the US. 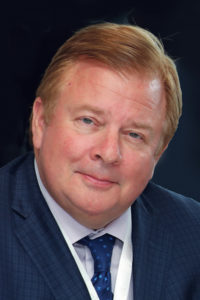 Yet following the implementation of the Sixth Anti-Money-Laundering Directive across the EU, and its usurping of the UK Bribery Act as the West’s most aggressive AML regime, the largest regulatory risk for TCSPs may stem from across the pond. Article 4 of the regime introduces criminal liability for professional enablers and gatekeepers that facilitate money laundering.

TCSPs were flagged in Ireland’s first-ever Money Laundering and Anti-Terrorist Financing National Risk Assessment, published in 2019. Although TCSPs have legitimate applications, such as tax planning, Ireland’s Department of Finance warns they can also be “misused by criminals for purposes such as concealing the ultimate beneficial owner of funds.”

Ireland’s financial watchdog also warned about TCSPs being used to legitimize “the integration or layering of criminal proceeds within the financial system through various forms of investments.” TCSP activity is considered to pose greater risks when, like Intertrust’s Cayman subsidiary, “the services are provided internationally and where the customers are based in higher risk jurisdictions.”

TCSP vulnerabilities flagged by the watchdog are “acting or arranging for another person to act as a nominee shareholder of a company,” acting as a nominee director or secretary of a company, providing registered business address facilities, providing trust services and establishing “complex corporate structures and corporate vehicles.”

Ireland has judged TCSPs that are not subsidiary to regulated entities to pose a “medium-high” AML risk, citing their potential exposure to high-risk jurisdictions and customers and the possible lack of face-to-face contact with customers. The Irish finance ministry also notes challenges in monitoring TCSP customer activity and the lack of transparency when it comes to ultimate beneficial owners of corporate shares.

The UK’s HM Revenue and Customs advises that TCSPs pose a “relatively high risk,” with “risk increasing when provided with other financial, legal or accountancy services.” According to the UK Treasury’s 2020 National Risk Assessment, “evidence has demonstrated the laundering of millions of pounds through UK legal entities established by TCSPs.”

Kenney believes Cayman will remain a major hub for US private equity investors. “Those who run legitimate enterprises will continue to use Cayman, whilst those who are running questionable ventures may well think twice,” he says. “Those who are operating dubiously will now likely be more wary of Cayman and its enhanced levels of due diligence. But that is the point central to the CFATF and CIMA AML strategies of coercion.”