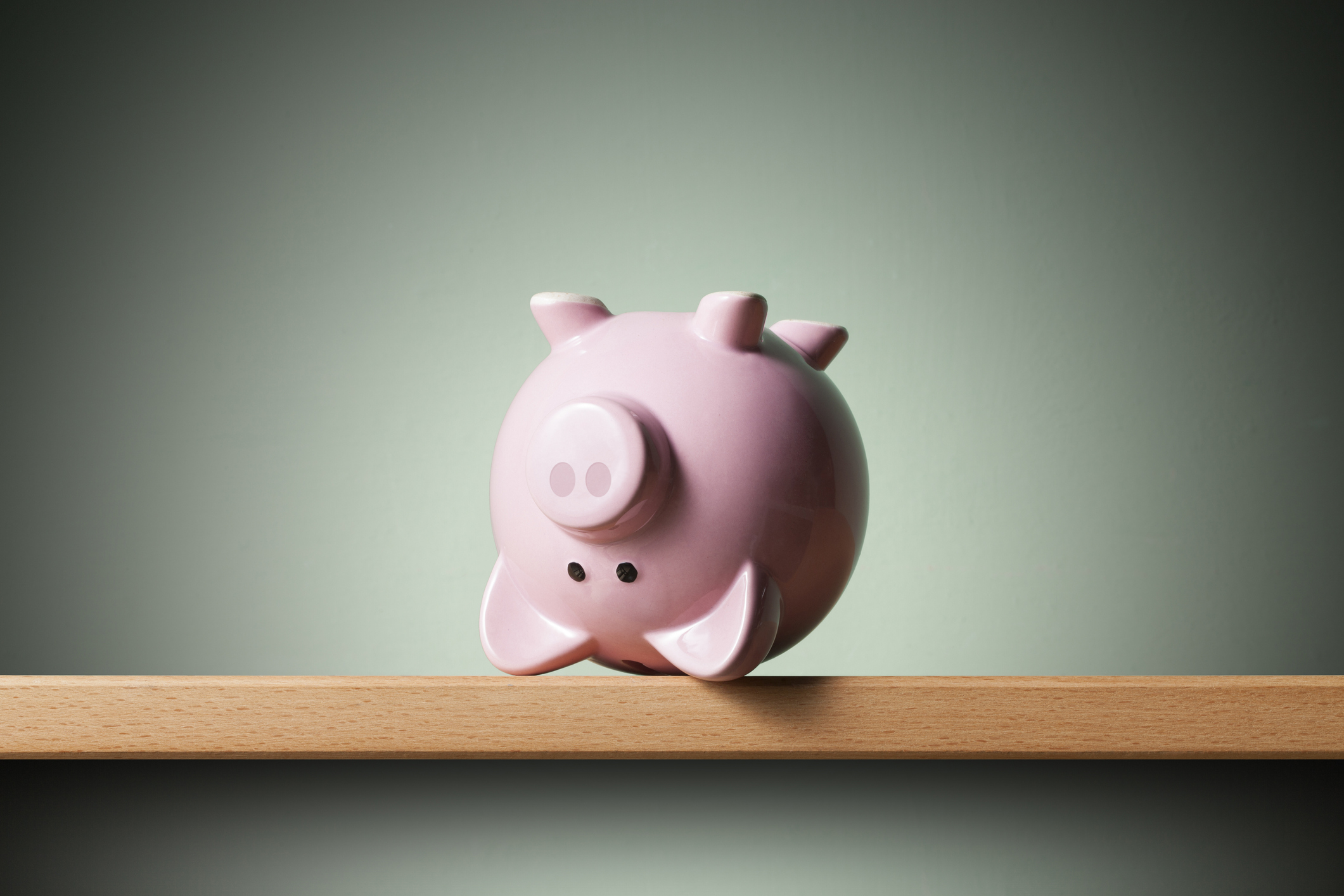 The ‘default’ term provides for the possibility of a limited partner defaulting on a drawdown request in respect of its commitment. Often there are a range of options available to the general partner in these events. In a default scenario, the manager’s immediate concern is to have the power to draw down funds to make up the shortfall caused by the defaulting investor.

The main three long-term remedies are:

Default provisions became an area of scrutiny during the 2007–08 global financial crisis, although there were not many instances of investors defaulting on their commitments. Investors with liquidity or over-allocation issues have tended to take a proactive approach and initiated discussions with GPs early to avoid defaulting. In most cases, investors have preferred to sell their interests on the secondaries market (with the assistance or approval of the GP) rather than risk forfeiture of their interest, so that they can extract value from their investment.

“It is conceivable that a capital-constrained investor could be placed in the invidious position of having to decide which funds’ capital calls to honor and which to default on.”

Some LPs like to see the GP having strong powers (such as forfeiture and enforced transfer) in a default situation. This is because they fear that a default by a fellow investor will increase not only their own proportionate share of the partnership, but also increase the risk they are exposed to on investments. This is the case in the short term, but also in the long term if the defaulting investor’s interest is forfeited because the fund size is reduced. It is conceivable that a capital-constrained investor could be placed in the invidious position of having to decide which funds’ capital calls to honor and which to default on — and the strength or weakness of each fund’s default provisions may be a key factor in making that decision.

A GP will, of course, prefer to retain the original fund size (and not reduce it by exercising forfeiture provisions) and so will typically seek to facilitate a transfer of a defaulting investor’s interest. However, investors may wish to see parameters around when a GP can transfer a defaulting LP’s interest, at what price and to whom. LPs subscribing to a fund via a feeder vehicle (such as a fund of funds) usually try to negotiate a provision that allows for their interest to be split on a partial default so that not all of the underlying investors are penalized due to the default of a single underlying investor (whose interest may constitute a small proportion of the feeder vehicle’s interest in the main fund). Overall, it is in both the GP’s and LPs’ interests for the default provisions to ‘have teeth’ and that the principles are widely accepted.

LPs are also increasingly focusing on giveback provisions, which require investors to repay distribution proceeds to the extent that there is a subsequent warranty or indemnity claim by a third-party purchaser of a portfolio company, subject to certain limitations. The repayment of distributions normally creates a new outstanding loan commitment. This can raise concerns among investors as to what might happen if an investor defaults on its repayment obligation and whether other investors would have to make up the shortfall. In theory, the same default provisions apply to that scenario and the defaulting LP risks forfeiture or an enforced transfer.

There are no material differences between jurisdictions in how default provisions are structured in limited partnership agreements, but the ability to effect a transfer on behalf of a defaulting investor (including the enforceability of any power of attorney given to the GP to transfer the interest on behalf of the defaulting investor) and the effectiveness of forfeiture provisions may be different in certain jurisdictions (some of which may deem it to be a penalty and therefore unenforceable.) In some jurisdictions, GPs may not be able to seek the remedy of specific performance for breach of contract.

This is an excerpt from The LPA Anatomised (2018), published by Private Equity International, and available for purchase here.