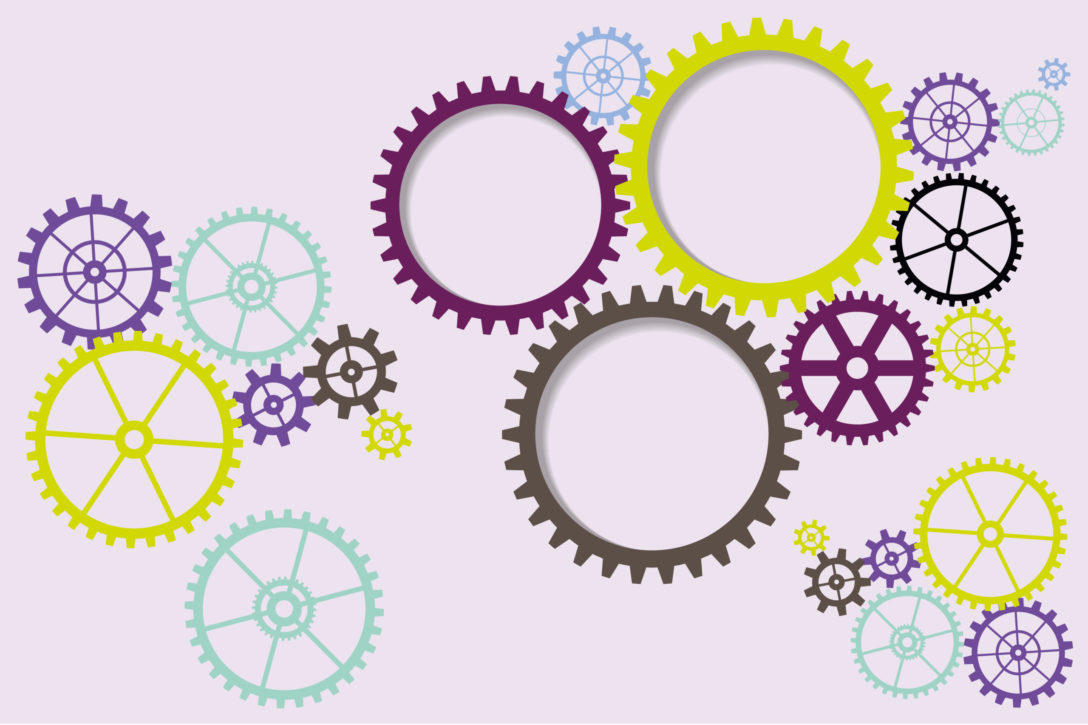 America’s mid-market private equity firms have come a long way in a short time in terms of their commitment to environmental, social and governance considerations, and they are starting to gain on their larger peers and competitors in Europe.

Limited partners that have been exerting pressure on mid-market firms to improve their game say significant progress has been made in the past 18 months.

Helen Lais, managing director and head of US primaries at Capital Dynamics, which has more than $15 billion under management, says it is not just institutional investors but also high-net-worth individuals that are now demanding more of private equity firms.

“Timing has played a role here, there’s no question,” she says. “It has not been the only driver, but the past year has been transformative across the E, the S and the G. We have seen much more widespread concern about global warming, climate change and environmental impact; we have seen social unrest; and with covid we have seen an accelerated focus on the health and safety, not just of employees but of the communities around them. All of that has supported a much more rapid progression of ESG in the US mid-market than we had seen previously.”

There is little argument that European mid-market private equity managers are ahead of their US counterparts, but resistance is ebbing. “The adoption is accelerating among the very elite, high-performing managers in the US market who may have raised even a fourth-generation fund without an ESG policy,” Lais says. “They are now embracing this and looking to catch up quickly with European GPs. Initially some managers viewed ESG as a burden and there wasn’t too much clarity around good practice; now they are dedicating resources to it and don’t want to be left behind.”

Fund investor PineBridge Investments recently surveyed its private markets GPs on their diversity and inclusion efforts, observing signs of progress but concluding there is still much work to be done. The survey respondents were predominantly mid-market firms and hailed from both sides of the Atlantic, with more than one in four of the GPs questioned yet to take any formal actions on diversity and inclusion.

Cristina Alcaide, managing director of the private funds group at PineBridge, says: “Generally, we see US firms being a bit more focused on the S part of ESG, whereas European firms have been more focused on the E, though that could be a result of regulation. Eighteen months ago, I would say the US firms were behind on ESG, but they have been catching up quickly and making more noise.”

While the advent of the EU’s Sustainable Finance Disclosure Regulation in March this year has inevitably heightened the focus on ESG among Europe’s private equity firms, investors have had a key role to play in driving the conversation in both markets.

“One of the main motivators has been the influence of LPs,” says Alcaide. “There is pressure now: ‘I want to see under the hood of what you’re doing on this, not only at the portfolio level but also within your firm.’ That said, there are some LP signals that have been a bit confusing, because everyone wants something different, and that’s where forums like the Institutional Limited Partners Association have been helpful in making sure managers are not side-tracked by an investor that wants something the rest of the market is not interested in.

“GPs often ask us what their peers are doing on this, because actually they are operating in a bit of a vacuum. The feedback from LPs is so valuable and it is LPs’ responsibility to speak up on this.”

Scale creates an additional challenge for mid-market managers, which lack the resources of their larger peers and can put ESG on a backburner as a result. Audit, tax and consulting firm RSM conducted research among its mid-market company client base last year and found that, while 90 percent of mid-market executives believe ESG is important, only 38 percent were getting organized around the topic.

Anthony DeCandido, partner and financial services senior analyst at RSM, says: “The first decision a mid-market firm has to take is whether their approach is going to be top-down or bottom-up, whether they’re going to start by evaluating the management company or conducting an exercise across the whole portfolio. Nine out of 10 times it’s across the portfolio, and then the most important thing is to identify symmetries that can achieve scale. If you’re investing across sectors as a general investor, doing an ESG mandate across the portfolio requires industry expertise in each one; it’s a tough exercise because every company has a different operational structure.”

In addition to the challenges of scale and resource, some mid-market managers have struggled to adopt the right mindset with a small team, while others just didn’t know where to start. Lais says: “Part of the resistance among US GPs was that they were expecting to find the perfect business to invest in, as an ESG showcase. But in Europe, GPs had a different mindset focused on the opportunity to improve a business in a quantifiable way from entry to exit. As US GPs increasingly recognize this, it is appealing.”

Gregory Bowes is the co-founder and managing principal at mid-market firm Albright Capital, the Washington, DC-based emerging markets investor chaired by former US secretary of state Madeleine Albright. He says: “There may be a premise that mid-market firms are slower to adopt ESG practices, perhaps because of resource constraints or reluctance. Certainly, there is an industry trend towards consolidation and larger managers, and one of the reasons for that is increasing resource requirements generally, including the need for ESG monitoring, reporting and data generation.

“We were founded on the premise that you can advance economic development at the same time as generating commercial returns for investors, and we see significant opportunities from both perspectives. In our own significant way, even without the resources of the largest firms, we are showing investors that they can invest in emerging markets and generate good returns while advancing economic development and providing valuable services to the local population.”

Lais says mid-market managers are waking up to the opportunities on offer: “Even small managers with $300 million AUM on their first fund, if the leadership believes in ESG, it’s tremendous what they can accomplish. They can insist on diversity in their management teams, because they have leverage with those companies and the companies are malleable, and they can quickly make a real difference.

“The mid-market is increasingly competitive and managers are now waking up and embracing ESG as a value creation opportunity.”

While still lagging behind Europe and the larger firms, the US mid-market has stepped up a gear.