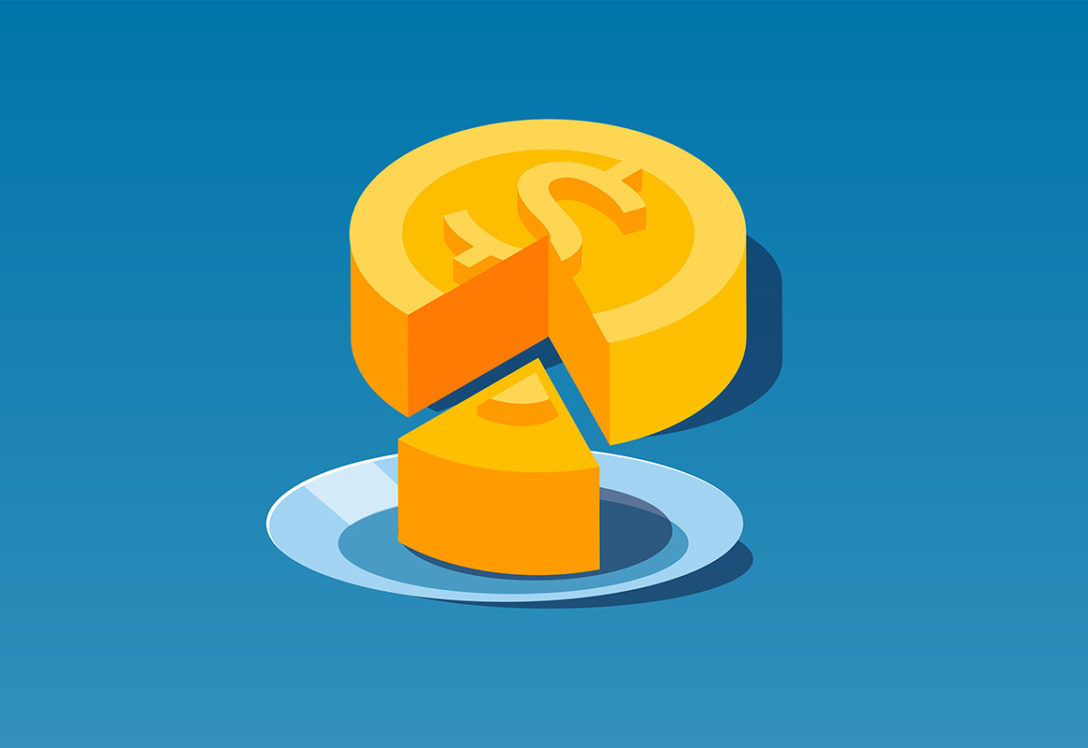 A nascent blockchain-based technology is providing accredited investors with access to private equity funds at sizes typically deemed too small for managers to consider.

Tokenization is the process of converting private equity holdings into tradable digital securities. A $5 million fund commitment, for example, could be divided into 100 tokens worth $50,000 each, then fractionalized and sold in even smaller units, like an investor trading one-tenth of a bitcoin at a time.

Singapore-based ADDX is an early mover in this space. Founded in 2017, the platform has facilitated about S$200 million ($148 million; €128 million) of transactions to date, of which 30 percent were in private equity and venture capital. It typically provides accredited investors from outside the US with access to the asset class from as little as $10,000, though this number could become smaller in future.

“Technologically, a token can be represented as small as possible… we could allow investors to invest as [little] as hundreds of dollars or one dollar – there’s no limit to size,” Oi-Yee Choo, chief commercial officer at ADDX and former head of Singapore investment banking at UBS, told affiliate publication Private Equity International.

“Having said that, there are obviously also economic realities and we can’t go to big guys and say we’re in there for $100,000. We wouldn’t be entertained [by them] if we allowed too small an aggregation.”

In September, the platform secured an undisclosed allocation to Partners Group’s €5.5 billion Global Value SICAV Fund, according to a statement. The partnership enables accredited investors to access a diversified portfolio of more than 500 underlying companies and assets with a minimum ticket size of $10,000. The open-end fund allows investors to subscribe for or redeem units on a monthly basis, subject to gating provisions, and ADDX token-holders to trade among themselves.

“We see tokenization as a new frontier in private markets and believe the technology can contribute towards the ‘democratization’ of the industry,” Victor Jung, Partners Group’s head of distribution partners and liquid private markets Asia, told PEI.

“The ability to access private markets at these low denominations is a significant development in the democratization of the industry and, longer term, the potential fractionalizing of tokens could reduce minimum investment sizes even further,” he added.

ADDX’s Choo said: “The top five global names in private equity are all speaking with us about different funds and different ideas, and are all willing to work with a small amount to start with.

“They want to see that tokenization is operationally feasible and could really succeed. They’re also studying it to see if it’s going to change the way they work with private banks – whether they could use us as the intermediary for private banks that don’t have a platform to deal with private equity funds.”

The tokenization process differs based on the structure of the fund. For the Partners Group offering, which was designed and structured with private bank clients in mind, tokens were distributed directly via ADDX. Due to the fund’s minimum commitment requirement, clients are unable to fractionalize their tokens beyond that notional value.

Tokenization is more complicated for traditional private equity or venture capital fund structures with limited liquidity. In these cases, ADDX forms a special-purpose vehicle through which it collects client money up front and manages capital calls itself.

“If you are a $1 billion fund with 20 large investors, you know these investors are good for their money and that when you call, they’ll give you the capital,” Choo said.

“This is not extendable into the high-net-worth universe without some tweaks. We don’t know who is going to buy and sell the unit, so we don’t want to be chasing someone for $20,000 – to solve that, we’ve used a more inelegant approach.”

ADDX charges a one-off placement fee to the GP and an access fee for investors, as well as a trading fee on its secondaries platform. Clients set the pricing for these transactions, which typically references NAV.

The platform will launch a voting module in 2022 to give clients a voice on issues requiring limited partner input, such as general partner removals.

PE to the people

Tokenization builds on a rising trend of private equity firms coming down-market to pursue the trillions of dollars held in defined contribution pension plans, the high-net-worth and mass affluent markets, and by individual investors.

“Already, we’re seeing 40 percent of subscriptions via the app,” Choo said. “Ticket sizes are larger as well. One of the largest ticket sizes we’ve had on the app is $2 million – it’s just crazy.”

The platform one day hopes to expand its client base to include retail investors. “The accredited investor definition of wealth is an arbitrary line,” said Choo. “It’s not like you’re poor and then suddenly rich.”

She continued: “It’s a matter of time before some private equity or private market products will be allowed into the retail space. At the moment, it’s limited by licensing and by cost, because the [Singaporean] Securities and Futures Act designed very strict disclosure regimes and responsibility regimes for retail, and that’s an extremely high barrier that not all fund managers want to cross.”

The direction of travel in private markets seems to indicate that retail access will not be far off, at least for US citizens. In September, members of the US Securities and Exchange Commission’s Asset Management Advisory Committee approved a suite of recommendations that would help open the private funds market to retail investors. The US Department of Labor in 2020 issued guidance to pave the way for 401(k) plans to invest in private equity.

“We think retail should have some exposure to private equity – it makes absolute sense,” Choo added. “Private banks cannot be telling a family office person that they should have 30 percent of their portfolio in alternatives and not say the same thing [to retail investors]. How you reconcile that bias – that’s more our mission.”