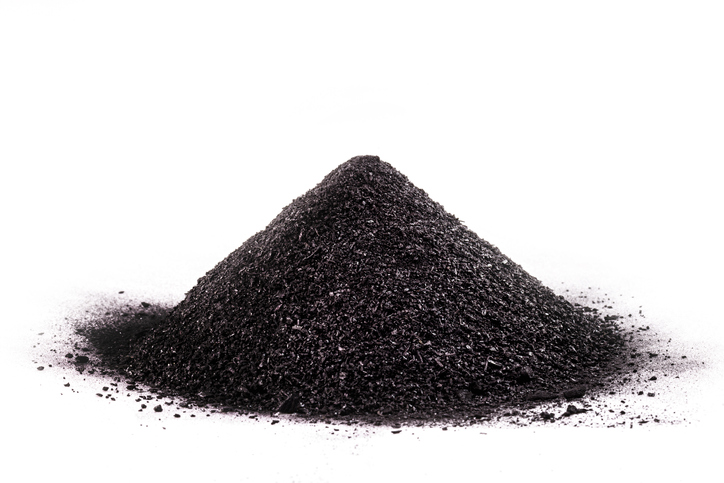 Having too much dry powder is the biggest challenge facing the private equity industry, a report has found.

“If you’re in an auction right now, it’s extremely competitive. You almost have to pre-empt it in order to win,” says Markus Bolsinger, co-head of Dechert’s PE practice, in the report. “You have to pay at the very top end and leaning on your existing relationships is becoming increasingly important.”

While it’s a familiar story that the industry has grappled with over the years, the pandemic has “shifted things up a gear,” the report notes.

Fundraising by PE firms in the first nine months of the year reached $535 billion, according to affiliate title Private Equity International’s third-quarter fundraising report – the highest raised for the period since 2008.

“It’s one of the hottest markets in terms of fundraising and deployment of funds that we’ve ever been in,” Christopher Field, a partner at Dechert, tells PEI. “Interestingly, within that market is a divergence of managers – the large multi-strategy managers and established single-strategy or monoline managers compared with new entrants. It’s much harder for new entrants who aren’t recognized for a particular strategy or [don’t] have that size or scale.”

This has meant a shift in the industry “from investors to assets under management,” Field notes.

“You’ve got the convergence sitting at the top end and the divergence happening between the established players and those wanting to break in.”

With high levels of fundraising, this has meant that GPs have their work cut out. This is a particular concern for EMEA respondents, 34 percent of whom say convincing their LPs that their capital will be put to work in a timely manner is the biggest fundraising challenge their firm is facing. That compares with 25 percent of Asia-­Pacific GPs and 16 percent in North America.

A managing director of a Dutch PE firm says in the report: “It has taken time to convince investors that their capital will be put to work fast. We have been prepared with the potential target list and the valuation summary, but convincing investors has been most stressful.”

Field notes that the consequences of covid have manifested themselves more overtly in European markets in terms of national slowdowns. “A consequence of that is GPs are concerned about deploying capital because there is greater risk that the market isn’t as uniformly lifting as it is in the US,” he says.