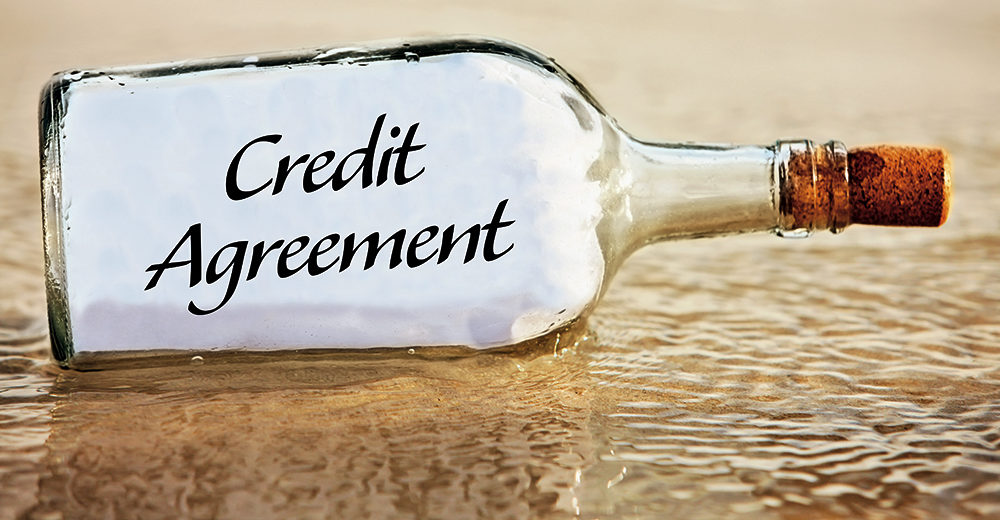 Lawyers representing borrowers, lenders or both all say they are busy with new loans, if not at pre-covid levels. But there’s little doubt nearly all banks are being more selective, and that the pace of dealmaking has slowed, even with a decline in fundraising and dealmaking levels.

There’s no rubric by which to determine whether, when or how much a given fund can get financing. But Fund Finance Partners managing partner and co-founder Zachary Barnett says that, right now, the more vanilla the fund, the better.

“Any type of subscription finance trade that’s not right down the middle is challenged given the general pullback. The more standard deviations you get away from the traditional product (via size, structure, certain offshore jurisdictions, foreign currency, lack of investor diversification or otherwise), the more difficult it gets,” he says. 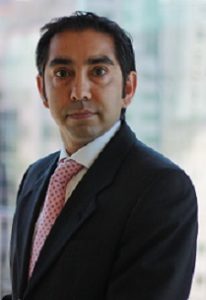 “Where a prospective new borrower does not have an existing relationship with the bank, the banks are increasingly requiring that the borrower move its bank accounts to the lending bank”

Funds with one investor, for example, are “more challenging than ever” to place, he adds. FFP has had difficulty placing some esoteric trades that Barnett says, before the crisis, banks “would have been fighting over.”

Getting financing for new sponsors has been said to be particularly challenging in this environment, though it has been done. Debevoise & Plimpton partner Pierre Maugüé says: “If you have an attractive opportunity to open a relationship with a new sponsor and the banks have been courting that relationship for a while, it can be done.”

The problem is even top borrowers with excellent fund strategies are finding themselves queueing up and waiting for lenders to respond. In normal times, getting a term sheet for a deal would take a couple of weeks, market participants say. Now, it can take a month or more.

That is partly because lenders, bumping up against allocation limits, are having to compete internally for capital. That’s causing them to delay declining desirable sponsors for as long as they can in the hope they can make some room.

“There are times that I might be supportive of a deal and try to create room for it, while at the same time manage the external process,” says one banker, adding the bank is open with some borrowers, declining them
quickly.

“For other sponsors, we’ve tried to play the game internally and, unfortunately, sometimes that takes two to three weeks, because doing a new sub line isn’t the highest priority” for executives at the bank who have the final say, that banker adds.

“Could we do the delivery better on some deals? Of course. I think everyone could say that.”

Another dynamic behind the slowing pace of dealmaking in sub lines, despite lower fundraising activity, is that, with big lenders hitting product and concentration limits and focusing on priority clients, large deals require co-ordinating more banks.

“Wells has said no to almost everything,” one European lawyer at a large global firm said in April, referring to the bank’s European sub line lending business. “That means all sorts of banks are getting deals that Wells would have done.” (Wells says it is actively lending to existing clients, and they are not the only bank market players say have slowed or stopped new lending.)

Smaller banks were, at least in the early months of the crisis, said to be aggressively lapping up deals they would not have been able to compete for, and in some cases would normally have been a participant, not a lead bank. “We are still seeing dealflow. It’s primarily the result of competitors tightening their underwriting criteria,” said one such lender in May.

Pre-covid, borrowers were accustomed to being readily provided with further, ‘uncommitted’ extensions from their lenders – it’s a relationship market, and lenders are incentivized to be accommodating. But that’s changed, too.

Subscription credit lines are often structured with an original tenor – pre-covid that was often three to four years, now it’s most often one to two years, say sources – with the bank committing to one or two one-year extensions, should the borrower need to extend the investment period of a fund, for example. 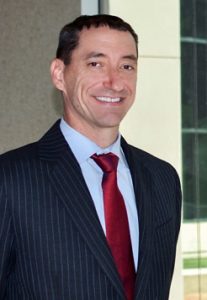 Even as of late April, as the need to extend investment periods became achingly clear for many funds amid the downturn, some lenders were reluctant to extend commitment beyond the term of expired facilities, Debevoise’s Maugüé said at the time.

Most market players point to banks’ product or concentration limits as the cause. “There’s nothing wrong with the quality of the manager or LPs or the situation the fund’s in,” says Matt Hansford, head of Investec’s UK fund finance team. “I think it’s specific banks focusing on where they see their core client base to be.”

Committed extension periods are still being honored, but FFP’s Barnett says this is the first time since the crisis, barring specific extenuating circumstances, that he’s seen relationship lenders turn down borrowers for uncommitted extensions, leaving the borrowers searching for entirely new lines elsewhere.

Borrowers may have to be willing to do other business with a new lender, Barnett adds; a fact asserted by several other market participants.

“There is a heightened interest in subscription line lenders looking to do other business with their clients. Banks that are active are focusing on other opportunities within the bank to grow the relationship – they’re factoring that in more than they did before when it comes to extending subscription line credit.” 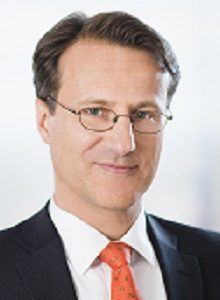 “If you have an attractive opportunity to open a relationship with a new sponsor and the banks have been courting that relationship for a while, it can be done.”

Shiraz Allidina, director in the capital solutions group at Citco, which offers fund finance products to its fund services and fund administration clients, says borrowers should be prepared to move their fund deposits to new lenders.

“In the case where a prospective new borrower does not have an existing relationship with the bank, the banks are increasingly requiring that the borrower move its bank accounts to the lending bank,” he says. That may be because some banks need to grow deposits to support new lending.

But Michael Mascia, partner at Cadwalader, Wickersham & Taft, argues that it isn’t a requirement of lenders, but rather that the ability to offer deposits can make a given transaction more attractive for “certain lenders.”

Either way, that can be a problem for some sponsors, says Mary Touchstone, partner at Simpson Thacher & Bartlett.

Some borrowers, getting a line from a new lender, may wish to keep the fund account with the previous bank, putting a control agreement in place to ensure the new lender can obtain control of the account in an event of default, she says. That can help avoid the risk of confusing investors or mistakes in wire transfers and other general operational risks.