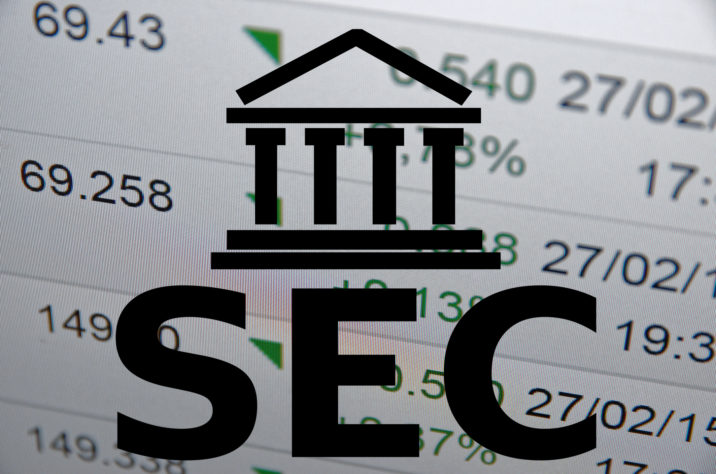 Notice of correction: The following story has been corrected due to a reporting error. Private equity, hedge funds and venture capital funds are exempt from the Investment Company Act. A reporter’s error described how a rulemaking under the ICA might impact private equity funds.There will be no impact.

The SEC is seeking comment on new regulations that would allow boards of registered funds to delegate valuations to firm investment advisors – regulations that if adopted will likely require compliance officers to pay close attention to policies and procedures and the methodologies behind them.

Commission chairman Jay Clayton said in an April 21 news release that proposed rule 2a-5 aims to clean up language in the Investment Company Act that makes boards liable for fund valuations.

“Periodically” means no less than quarterly, but also “within three days on any matters associated with the advisor’s valuation process that have or could have had a material effect on the fair value of fund investments.”

Early returns on the proposed rules were already mixed. Cipperman Compliance Services’ early analysis was that the rules don’t go far enough but may represent a good first step towards a comprehensive rule that gives guidance on how to value securities.

SEC commissioner Hester Peirce, on the other hand, said she supported the rulemaking effort, but hoped any final rules were less “prescriptive.”

Under the proposals, boards are allowed to manage their own valuations and are given all kinds of flexibility. If they delegate valuations to IAs, they’re suddenly faced with all sorts of stringent deadlines, Peirce said.

“Why is this level of prescription necessary?” Peirce asked in a statement released April 22. “Boards are perfectly able to ensure that they have a full picture of their advisors’ valuation activities without the Commission imposing a series of one-size-fits-all requirements in a new regulation.”

Covid-19 and the rulemaking

Peirce also says she hopes that firms will frame some of their comments around the economic crisis wrought by the covid-19 pandemic.

The rulemaking “affords us the opportunity to learn from the very fresh-in-mind difficulties that funds and other market participants confront in valuing securities during highly volatile market conditions,” she said.

“Would rule 2a-5 have helped, hurt or had little impact on board valuation efforts had it been on the books during the monumental valuation challenges of recent weeks?” Pierce asked. “Would it have provided fund boards the necessary balance of flexibility and guidance about how to value securities during a time of profound market instability?”

Comments on the proposed new rules are due July 21.