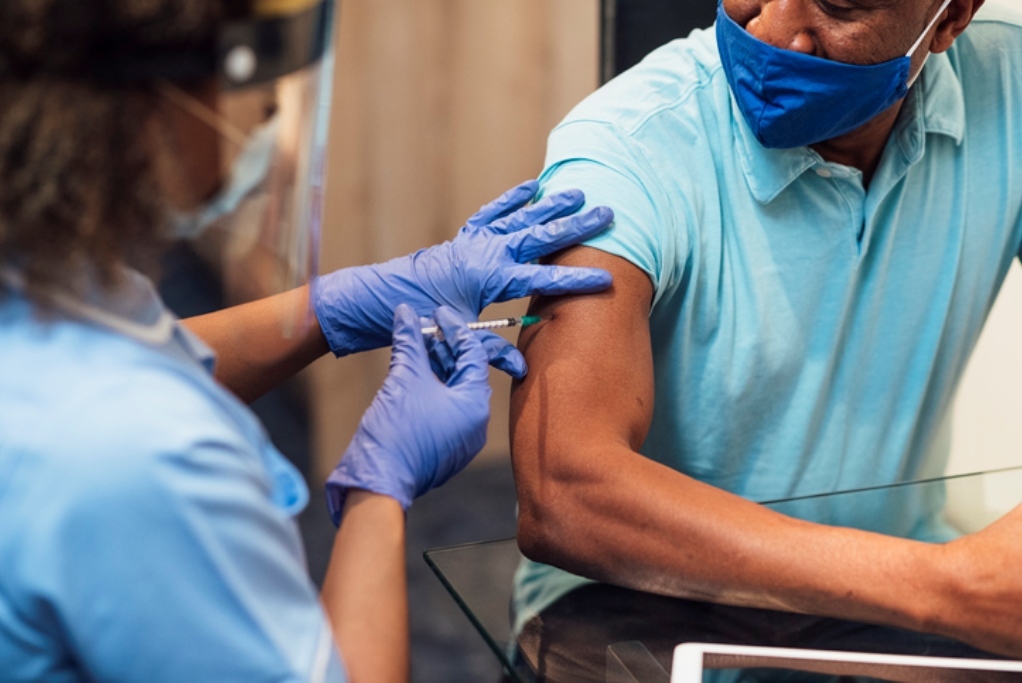 Earlier this year, as the vaccinations rolled out and expanded in the US, many firms in corporate America issued a clarion call for workers to return to their home office.

As the latest and more contagious strain of the covid-19 pandemic, the Delta variant, continues to spread, some firms, like BlackRock and Jefferies Financial Group, pushed back their return to office plans. Others made some adjustments, such as Goldman Sachs requiring all employees to be fully vaccinated before returning to the office. (The latter edict became a moot point for some in the wake of President Biden’s September 10 announcement that all US employers with 100 or more workers must be fully vaccinated or show a negative test at least once a week before returning to the office).

In the fight to combat the latest health threat, several questions have surfaced: How have these recent developments affected the private equity community? Have plans and safety protocols been altered or are some firms pushing ahead in a bid to return to normalcy, vaccinations, N95 masks and tests aside? And, as firms move from remote offices to full-time in-person or hybrid schedules, has there been attrition among personnel?

When contacted by affiliate title Buyouts, several private equity firms declined comment, with some citing the confidentiality of human resources issues as a reason. Yet not all were as tight-lipped, although responses were measured, if not downright cautious.

Prior to the presidential executive order, sources at both Blackstone Group and Carlyle Group said they were requiring employees to be fully vaccinated before returning to the office. Blackstone specified that it was conducting “onsite testing and required twice per week testing, with the option for a third time.” As for the office schedule, both firms are adopting the hybrid workplace model for employees. These policies remain unchanged, as of mid-October, at least within the firm and its offices. (In the UK, Blackstone is now making vaccinations compulsory for workers in its London office, a hardline approach that deviates from other businesses in Britain).

On Carlyle’s vaccination policy at its portfolio companies, a firm insider offered a somewhat cagey response; however, the inference was clear: Like Blackstone, Carlyle (and the source was quick to qualify that the firm was “the first in the US to mandate the vaccine back in May”) does not have a vaccination mandate for workers at portfolio companies.

“We believe the private sector should play an important role in the vaccine rollout,” explained the Carlyle source, adding that the firm does not “control everything our companies do but the tone from the top is what we believe is the right thing for the private sector to do our part.”

Asked about the question of attrition among its workforce as Delta variant cases surge, Blackstone did not comment further, despite repeated efforts. Carlyle, which implemented its return to office plans in mid-September, was slightly more forthcoming.

According to a source at the firm, Carlyle expressed “no concerns about attrition, ” noting that most of its workers “expressed a preference for a workplace that allows for a remote work option.” For Carlyle, flexibility is key as the firm believes “the hybrid workplace will also help Carlyle better attract, support and retain talent throughout various life stages by removing hurdles that make it difficult to be in the office daily.”

As opposed to its decidedly larger, more high-profile counterparts, MiddleGround Capital, a mid-market private equity firm headquartered in Lexington, Kentucky, with an office in New York City and a workforce of 48, was far more expansive. Because of the firm’s small staff-size (less than 100), Biden’s office vaccination mandate is not applicable.

The firm, which invests in B2B industrial businesses, said employees, at least in the Kentucky office versus the New York one, which has 12 employees, have been back working in-person since January 2021.

“Fully vaccinated people are able to work in our offices and are not required to wear masks unless it’s in local and state guidelines,” explained John Stewart, a founding partner at MiddleGround. He clarified this point further by underscoring that if a New York City employee is required to wear a mask at the workplace in accordance with local rules, “then you have to wear a mask.”

MiddleGround has been reluctant to institute a mandatory vaccination policy, for fear of making it a “political situation,” said Stewart: “We’re not mandating—we’re not telling people what they have to do.”

Instead, the firm has opted for the benign approach of encouraging vaccinations in the form of incentives. In this instance, they’re $250 gift cards to workers at portfolio companies. “It’s more of a positive way to encourage people to get vaccinated,” said Stewart.

Unvaccinated employees must adhere to stringent protocols when in the office. “They must wear masks in public office areas or in meeting with visitors,” said Stewart. “They should refrain from shaking hands with other employees. When arriving at work, they must use sanitizers and get their temperatures checked. They also have to take their lunch in designated areas and can’t be in common areas with other people.”

When Buyouts spoke to Stewart in late August, he disclosed that 45 out of 48 MiddleGround staffers at that time were fully vaccinated. One, who was out on paternity leave and would not be back for four months, was unvaccinated “because his wife was pregnant.” He also noted that the FDA’s recent approval of the Pfizer vaccination swayed one holdout to finally get the shots.

“We have an open environment,” he said. “People like to socialize and eat lunch together. If you have to sit in your office, it’s kind of a bummer.”