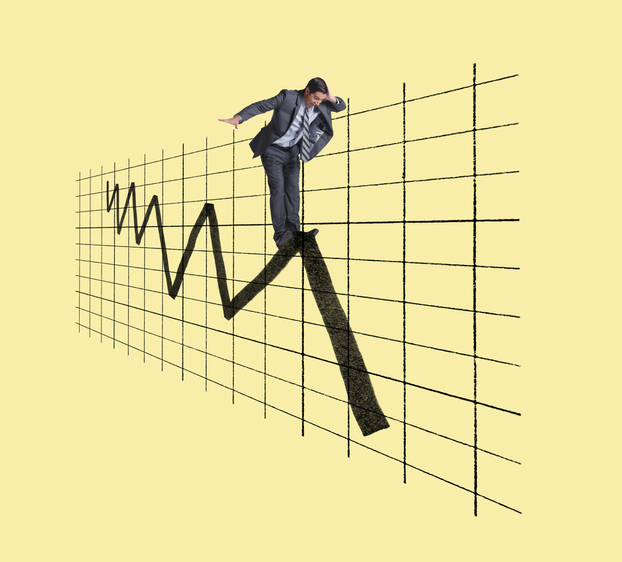 CFOs have been searching for a consensus in recent weeks as to whether they should adjust their December 31 fund marks in light of the growing toll the covid-19 pandemic is taking on the global economy. This week, they appear to have largely reached one.

Soon-to-be-published December 31, 2019 audited financials will largely not reflect the severity of the covid-19 pandemic’s impact on their portfolio companies, CFOs tell Private Funds CFO. In recent weeks, as the severity of the global pandemic intensified, finance chiefs were weighing whether to adjust downward their 12/31 marks as it became clear that few, if any, portfolio companies won’t be significantly impacted by the crisis and the resultant deteriorating economic conditions.

“The consensus right now is pretty much, ‘We’re holding value at 12/31 because that’s what we knew at 12/31,’” said Blinn Cirella, CFO of Saw Mill Capital. “But PE firms, including us, are contemplating putting in a subsequent event footnote in their audited financial that talks about the fact that covid-19 will likely have a material impact on first-quarter valuation.”

Another CFO of a lower mid-market firm agreed, saying he hadn’t heard of others doing any differently, adding his firm had already put a footnote in its quarterly report. “Clearly [December valuations] were based on the facts available at the time.”

Most institutional LPs expect the impact of the virus won’t show up in December marks, the CFO said. “But on the high-net-worth side, what’s second nature to us may not be as obvious to them.” So he sees it as good practice to spell it out in the quarterly report and audited financials.

The question now is, what will we know as of March 31? Day by day, market players have been discovering new ways in which their portfolio companies may be vulnerable to the developing economic crisis. “I can’t see any company not being impacted,” says the lower mid-market CFO. Some portfolio companies may have been attractive investment opportunities for their primary line of business, but still have significant business lines that are already completely halted by current conditions.

Knowing how to approach March 31 valuations will depend then on a multitude of factors, among them: how bad the pandemic becomes, how long it lasts and the effectiveness of government aid programs and monetary policy.

“Ideally, we’ll issue our March 31 marks later in the cycle,” said the lower mid-market CFO. “By then, hopefully we have some sense of the impact. But if we still don’t know, it’s going to be more of a challenge.”

“We’ll know what the market did from December to March,” he added, but valuations for March 31 will have to take into account some sense of how things are developing into April and May. Because of the unclear nature of the situation, forward-looking inputs into valuations may force some to spread valuation reductions across quarters, should a clear path to recovery not materialize.

‘Stick to your processes’

Last 12-month results won’t reflect what’s happening now, and “everyone will be clamoring to determine what the future looks like,” Duff & Phelps managing director Ross Hostetter said during a webinar held March 18.

But, “in the heat of the moment, in trying to get your evaluations done with the time that we have, I would just caution on making too many changes to the financial results, at the risk of then hitting the results again with a decreased multiple or increased discount rates” later, he added.

It will be hard to get detailed and well-grounded projections between now and when firms release their March 31 marks, Hostetter said. “The adjustments I would think about are more in the multiples [and] the discount rates, rather than trying to wire down a five-year set of projections.”

Duff & Phelps managing director David Larsen stressed that fair value is defined by the price a seller could receive using market assumptions at the time of the mark – but in an orderly transaction, not a fire sale. Hostetter added that, whether you use a market approach or an income approach, valuations processes are designed to deal with market disruptions.

Whatever you decide to do, now is not the time to diverge from your established valuation practices, Hostetter warned.

“The inputs and assumptions are going to be a little more challenging to nail down, but I would say this is not the time to abandon a process that you have in place,” he said. “Stick to your policies and procedures and hold true to what you do in other quarters as well.”