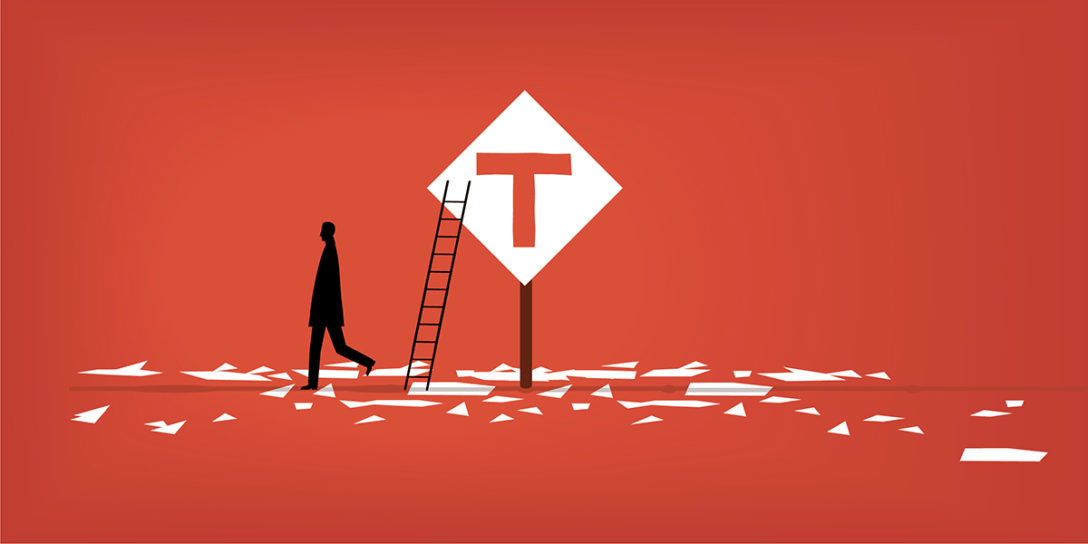 Whatever the cause of conservatism in new lending – product or concentration limits, credit concerns, liquidity scarcity, or internal competition for capital – it has also affected the market for syndicating deals. Some banks are said to be struggling to sell down existing positions or raise additional capital for sponsors that want to upsize their lines.

“Let’s say someone wants $5 billion; in this market that means getting 10-15 banks in the frame,” the UK-based lawyer said in late April. After getting two or three of the top sponsors in, “you might be struggling because banks would be deciding whether that particular fund is their priority or not.”

Other banking sources say that more recently it has become difficult to get some large new transactions off the ground. This is both because of the aforementioned capacity constraints and in some cases because some large sponsors aren’t willing to pay the additional upfront fees banks need to justify the operational risk and servicing work that comes with being a lead.

The market for syndicated transactions is small compared with the whole SCF-lending sector; these are typically pure revolver structures with short draw periods, often in several currencies, and many banks aren’t set up to handle such facilities.

Banker 2 says only about five banks can handle such transactions. For a very large deal, a sponsor may need 15-20 banks in the current environment, and it would likely have to pay a premium to get it done.

That isn’t to say new, large syndicated deals aren’t happening. Some sources say they are working on such deals and expect to get them done. But getting to the end game is trickier than it was pre-covid. “Syndications are happening, there just aren’t as many opportunities,” says Banker 3.

Some big banks are trying to sell down existing exposures at pre-covid prices – a play with a dubious success rate, some say (see Partial or whole SCF sales: What it means for borrowers, below).

There are numerous reasons for trying to sell down an existing exposure or syndicate a transaction that has already closed.

Much of the time, banks syndicate transactions to other banks when a sponsor aims to upsize a line beyond the bank’s original commitment as it continues to fundraise or make investments – something many funds were said to be seeking as the pandemic struck. Some banks also underwrite and bridge a loan bigger than their target hold sizes with the intent to sell later, leaving them with the risk of ‘hung’, below-market positions should prices increase, as they have.

Sometimes the exposures are old enough – 2018 or 2019 vintages, for example – to suggest the seller is trying to free up capital to deploy elsewhere, has hit a concentration limit, or perhaps has credit concerns on the underlying portfolio. Opinions differ as to which cause is more prevalent.

“I think that’s slightly exasperated now,” says Wells’ Johnston, referring to the higher-than-usual level of selling interests in the market. Johnston adds he doesn’t think the selling is credit related. He also says Wells doesn’t have any ‘hung’ positions and that its model “is not an originate-to-distribute one. When we commit to a deal, that is almost always our desired long-term hold.”

But the rate of success in selling positions at pre-covid prices in unclear. “It’s the first time that there are transactions people are attempting to syndicate that are locked into drawn margins that are lower than what would be available on new transactions today,” he says.

Bankers suggest new, large-scale, non-bank participation in the market may be needed to absorb supply, which may be why some banks are said to be rapidly building out syndication infrastructure, where they had none before.

Partial or whole SCF sales: What it means for borrowers

The topic may be a sensitive one for some borrowers.

This is a market of deeply held relationships, and banks get access to often sensitive private information about the fund and its borrowers (though some argue much of that information is no longer strictly ‘private’ – much can be obtained from various data providers). “If you signed up with Verizon and somebody told you you were being switched to Sprint, you’d say, ‘I didn’t sign up for this,’” says Banker one. “I’d be annoyed.”

In most cases, however, GPs have consent rights before new assignees can be made to their loan, subject to certain limitations. One credit agreement viewed by Private Funds CFO allows the sole lender to sell some or all of its interest in the loan at any time, without consent or notice – but most sources say that is not the standard.

“Sponsors take their lending relationships very seriously, and they trust their banks with their investor lists, their lifeblood,” says FFP’s Barnett. “We advise our sponsor clients to carefully review those assignment provisions to make sure they would never be in a position where a competitor could acquire the loan without their consent and be privy to that information.”

Typically, says Simpson Thacher’s Touchstone, GPs have a right to consent before new assignees to the loan can be made, though that right can be stripped in certain circumstances, such as an event of default.

Touchstone says she tends to make sure EODs are explicitly defined as a payment or bankruptcy default, although sometimes other ‘material’ defaults are included.

It’s crucial to ensure assignations can’t be made to competitors, such as credit funds run by rival private equity firms, she says.