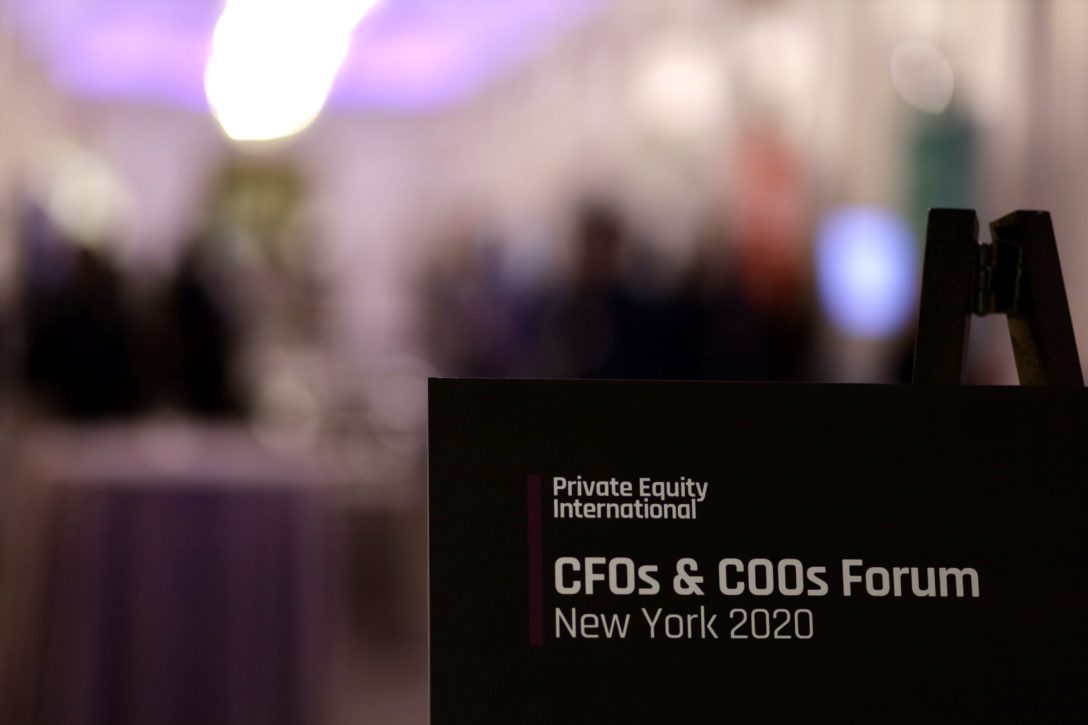 The increasing use of technology by private equity funds seems to have struck a chord with LPs, who disagree with their managers over how prepared the latter are for cyber attacks, according to the seventh annual EY Global Private Equity Survey.

The results from the survey, which included responses from 100 private equity firms from across the world, were launched at the PEI CFOs & COOs Forum in New York Wednesday.

Over 60 percent of survey respondents said that investors are not confident that managers have the necessary procedures in place to prevent and deal with cyber attacks. On the other hand, the majority of private equity managers, regardless of firm size, said that they consider themselves to be prepared for an attack.

“We get some sort of inbound attack every single day,” said one of the panel members. “I think that helps the trading center – the constant attacks almost make it a little bit easier.”

“It’s the price of admission – you have to do all of these things,” said one panel member. “It’s possible that the people in this room know enough about an accounting or tax issue to make their own decision, but there’s no chance that anyone here is tactically adept enough to assess their cybersecurity or to do penetration testing in house.”

EY’s survey also found that most fund managers are taking action to diversify their workforce.

Diversity was one the key issues covered in the survey, with almost half of respondents putting an increase in gender representation at the top of their list of priorities for talent management.

“We’re a minority-owned firm, so it’s in our DNA to have a specific focus on diversity,” said one panelist, speaking under the Chatham House rule. “When we have a diverse set of backgrounds, we come out with better results.”

In addition to gender and ethnic diversity, the panel members spoke about the advantages of expanding their recruitment to people with more diverse backgrounds. EY’s survey found that 81 percent of respondents said they are making a concerted effort to diversify their firms, with over half of those that are taking action aiming to increase diversity by recruiting graduates from a wider range of colleges.

Another panelist admitted that, while their firm is lacking in diversity in some areas, it is aiming to remedy the issue through recruitment: “We’re just making sure that recruiters understand that we need to see a diverse lay of candidates for every role.”

Carmela Mendoza contributed to this report.