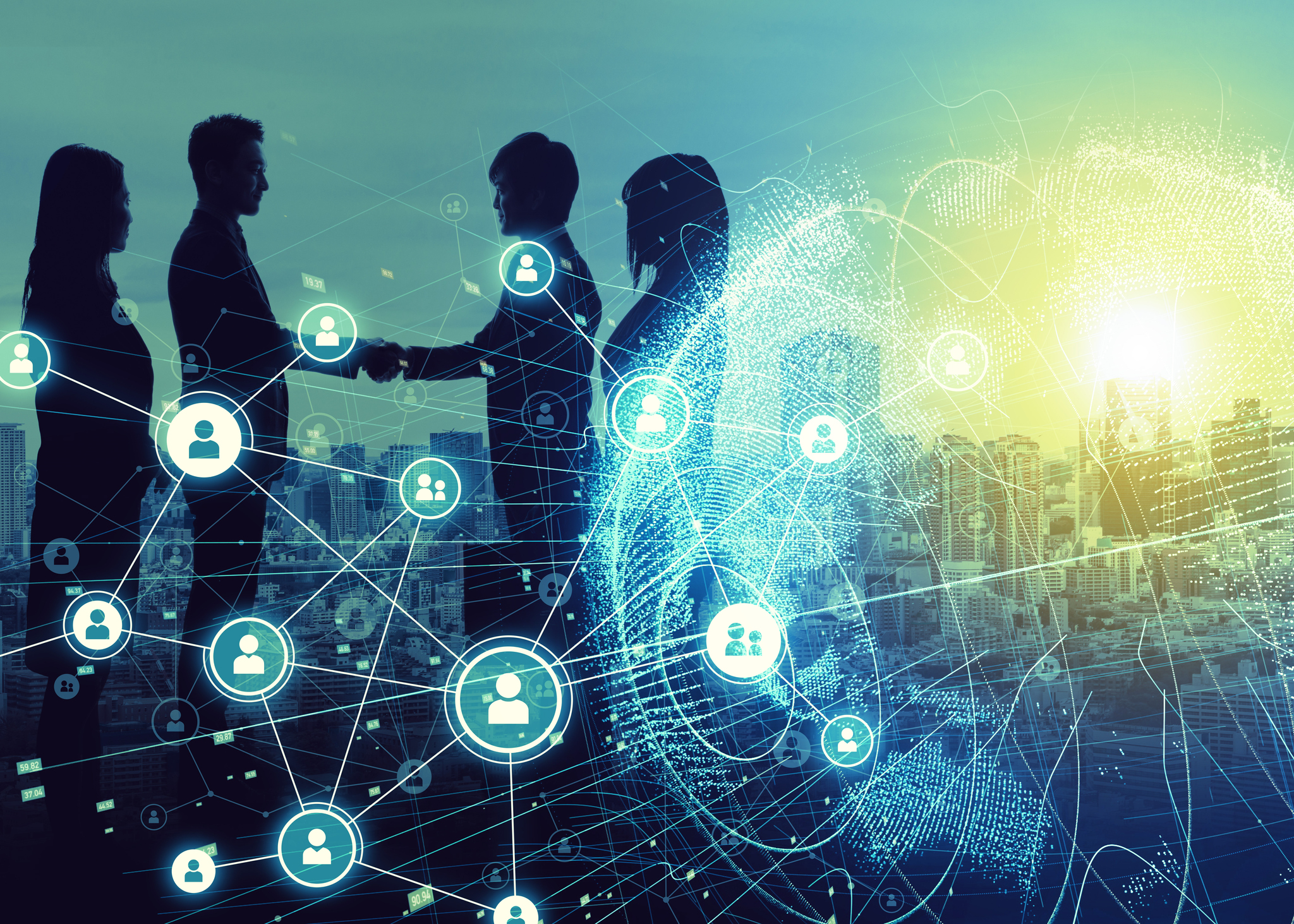 In late 2020, CAZ Investments chief financial officer Isaiah Massey and a team of colleagues made a move that paired continuity with a new start.

The finance team would no longer work as employees of the private equity firm, but instead serve it as a client via Fund Services Group, a new outsourcing company Massey founded. The group that left CAZ would constitute the company’s own team, he noted.

This type of change, known as a lift-out, entails transferring entire groups of in-house support staff to service providers while working with their former employers as customers.

Massey’s company offers outsourcing of C-suite roles. For example, he continues to serve as CAZ’s CFO, as well as in the chief compliance officer role.

Fund Services Group’s origin is an example of several types of extensive outsourcing among PE firms, including the outsourcing of senior positions and the shift of staff to third-party entities.

Sources describe these types of offerings as beneficial to firms because they can delegate duties while focusing on investment activities. They can also be more cost effective than staffing certain in-house functions.

PE firms that may benefit range from new ones with small headcounts to those looking to temporarily fill gaps in top roles, market players tell Private Funds CFO.

The use of these types of services has anecdotally gone up in recent history, they say.

“It has increased over the last several years,” says Karen Barr, CEO and president of the Investment Adviser Association.

An IAA study shows that in 2021, 5.9 percent of CCOs were paid or compensated by an entity not connected to the adviser. The organization did not have similar data on the prevalence of outsourced CFOs or lift-outs, Barr says.

“I think it’s becoming more common for newer PE managers – ones that are looking to launch – and/or emerging managers who may not have a person dedicated to one of these roles,” he says. FiSolve has outsourcing for CCOs, CFOs and general counsels.

A lift-out may also be done for a different reason: the looming end of a PE firm’s operations. April Evans, CFO of Monitor Clipper Partners, says her firm, which has been gradually winding down, conducted a lift-out of staff several years ago. This scenario allows for staffers to continue to stay employed, she notes.

An outsourced CCO, has decision-making responsibility and directly engages with a firm’s management, says Guy Talarico, himself an outsourced CCO and director of client development at ACA Group. He pointed out that they have personal legal liability when they sign off on firms’ Form ADVs, although they are covered by clients’ D&O insurance.

ACA partner Craig Moreshead, speaking on a recent ACA Group webinar covering its outsourced CCO service, described the work done to support clients that are new firms. This entails helping with registration, along with establishing policies and procedures. When they take them on as clients, ACA does an up-front gathering of established firms’ information, Moreshead said.

Massey discussed a third type of offering from his company, which he likened to an outsourced chief operating officer. This service, Massey said, has “an investor element” and “a vendor management element.”

The investor portion involves onboarding investors and assisting them throughout fund lifecycles, he said. Meanwhile, Fund Services Group is tasked with finding vendors and overseeing their coordination on behalf of its clients.

An operations service is less common than those for CCOs and CFOs, Massey noted.

“The outsourced operations element is a little bit more unique, and I think is less widespread,” he said.

Petra’s support services cover both compliance and fund administration accounting, says  Stephen Coats, founder and managing partner of service provider Petra Funds Group, noting that this approach means firms aren’t being bothered as much. Integrating the two services works when they have common data, he explains.

“It’s not efficient to have, for example, two different service providers: one doing fund accounting, one doing compliance,” Coats says.

Of all the executive roles that can be outsourced, the CFO role is “the least sticky,” Massey said. Newer firms who outsource a CFO in order to save money often later bring the role in-house. An outsourced operations service is the stickiest, he said, because switching entails a more involved transition process.

But quality can bring longer relationships with managers, Yadegari notes.

“Today, the advent of outsourced CFOs and GCs allow firms to bring a higher level of expertise, which makes an impact at a lower cost,” he says. “In our experience, having a skilled and knowledgeable individual in either role will lead to a long fruitful relationship. Longevity likely depends upon existing personnel and the individual outsourced candidate.”

Regarding the outsourcing of CCOs, ACA’s Moreshead said he thinks they have become “more open-ended.” ACA has a minimum commitment period, he said, and there have been clients who have hired the service provider with the intention of using the service for a specific period.

It’s not just emerging and mid-market firms that are increasingly using these services.

“I used to think it was really limited to smaller kind of start-up firms,” said Talarico, who is director of client development at ACA. “Over the years I saw that evolved.”

Stephen Coats, founder and managing partner of service provider Petra Funds Group, whose own firm was formed due to a lift-out from Riverstone, cites demands from LPs and the Securities and Exchange Commission as underpinning the landscape.

Petra has itself bulked up: in August it announced a lift-out deal with Denham Capital, adding support staff from Denham in exchange for it becoming a client.

But the SEC may even further increase that complexity by targeting outsourcing itself. A recent regulatory proposal from the commission would require firms to do continual due diligence on their providers, in a rule that the SEC itself said may harm competition. “The proposed rule would create new costs of providing advisory services, which could disproportionately impact small or newly emerging advisers who may be less able to absorb or pass on these new costs,” the commission said in its notice of regulation.

“When they come in to do an audit, they want to talk with the chief compliance officer who is sitting in the seat at the firm,” she says.

But partner Craig Moreshead of ACA Group, a provider of the service, said during an ACA webinar: “I think at the end of the day, they’re just looking for an effective compliance program. I think they’re agnostic whether the CCO is inside or outside.”

In 2015, the commission issued a risk alert highlighting issues it found due to exams it did at about 20 registered advisers and investment companies. These included instances where outsourced CCOs were not given sufficient resources and when firms only selectively distributed materials to their outside compliance chiefs.

The following year, the regulator issued a rule that requires registered advisers, on Form ADV, to disclose whether their CCOs are employed or compensated by outside parties.