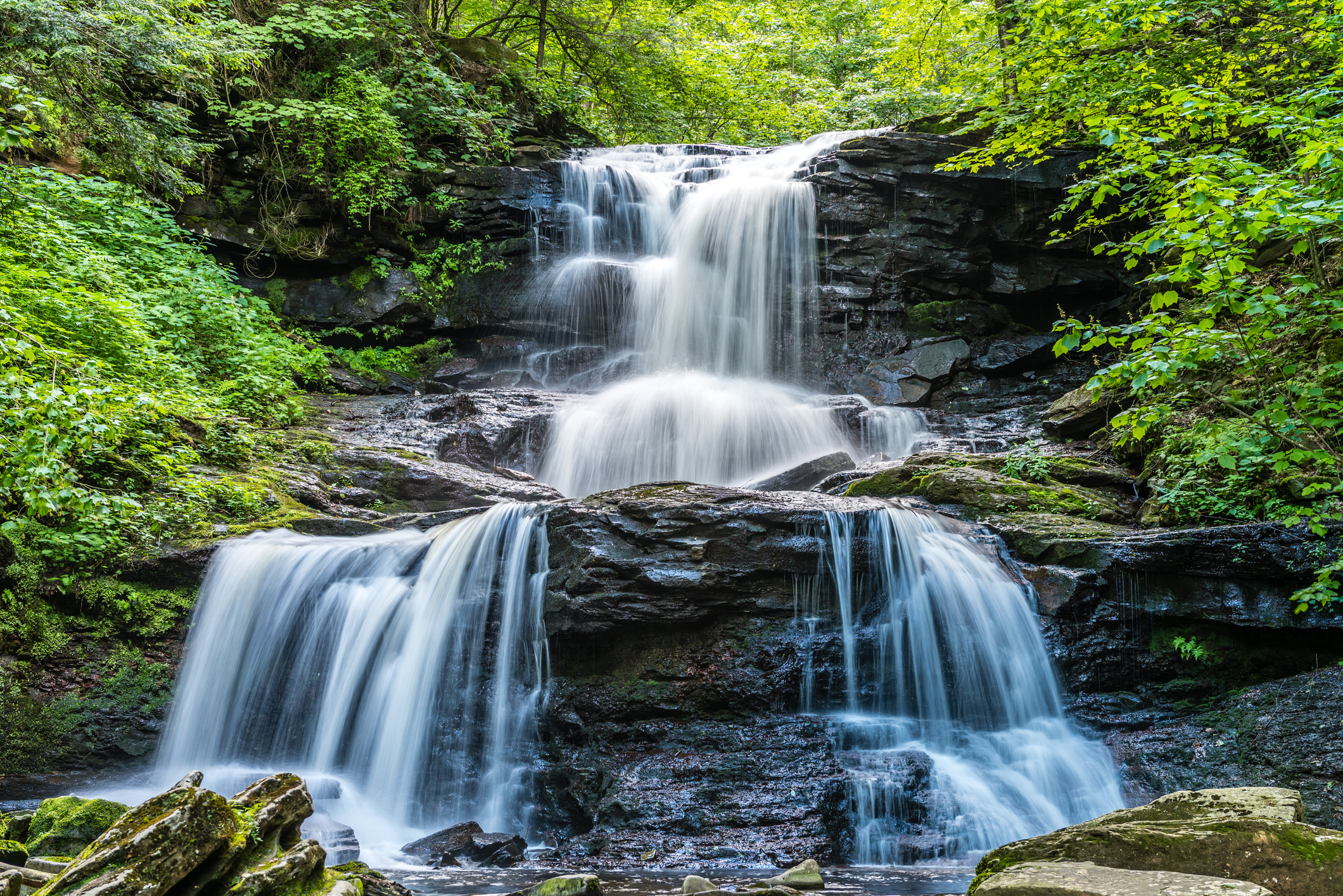 1. Whole-fund waterfall. Sometimes called a ‘full return’ or ‘back-ended’ waterfall, this model is the norm for most European funds. A manager assesses the performance of the investments in aggregate and only receives carried interest when all drawn capital – irrespective of whether it was used to pay for costs, investments or realised investments – is returned. Investors get a preferred return on their drawn capital, which also has to be paid before the carried interest arises. This gives the most protection to investors against an accidental overpayment of carried interest. This is one of the reasons it is endorsed by the Institutional Limited Partners Association as the preferred model.

2. Deal-by-deal waterfall. This model is rarely used by European funds and is increasingly rare in other markets as well. As the name suggests, it involves looking at the proceeds from each investment individually. If a fund returns more than an investment’s acquisition cost and its share of costs and expenses plus the applicable preferred return in respect of that deal, then the manager may take a carried interest on its proceeds. Therefore, a manager takes carried interest on successful deals, even if the rest of the portfolio is sold at a loss. A ‘clawback’ provision is imposed on a manager in order to true-up the position if the fund as a whole has performed poorly but carry has still been paid out on individual deals. The deal-by-deal waterfall model is highly advantageous for managers since carried interest tends to be paid out at an earlier date. Typically, only the most strongly performing managers are able to negotiate fund terms that include this model. It is also sometimes seen in niche situations, such as where a captive in-house manager is running a financial institution’s buyout programme, or where a co-investment pool is used to acquire a set number of identified assets. ILPA suggests that if a deal-by-deal model is adopted, then the manager should use at least a 125 percent NAV coverage test to trigger interim clawbacks. ILPA also favours ‘enhancing’ the deal-by-deal model by requiring all fund fees and expenses to date (rather than a pro rata share of such items) to be paid back before the deal in question can generate carried interest.

3. Cross-collateralized waterfalls. This model is increasingly used by funds that have moved away from true deal-by-deal yet are reluctant to embrace the whole-fund waterfall. Carried interest is paid to a manager if returns are equal to the cost of all realised assets plus an amount equal to any writedowns on unrealised assets still held by the fund. An investor still has the right to be repaid the cost element, but carried interest is payable even if there are unrealized losses sitting in the portfolio.

The table illustrates why the choice of waterfall structure is important and why investors normally prefer the whole-fund model. It shows a fund that makes four investments of £25 million each. Two of the investments are sold at a profit, one at a loss, and one is held on the fund’s books with a writedown. The model assumes a carried interest of 20 percent and, for the sake of simplicity, ignores the effects of costs, fees and preferred returns. The outcomes, depending on the waterfall model selected, are:

Christopher Good is a partner in the investment management group at Macfarlanes, where he advises on private fund formation and related transactions. Good is also a member of the Association of Partnership Practitioners and participates in Invest Europe’s working group on legal and regulatory affairs.