Private Funds CFO
Home News & Analysis Compliance To text or not to text? 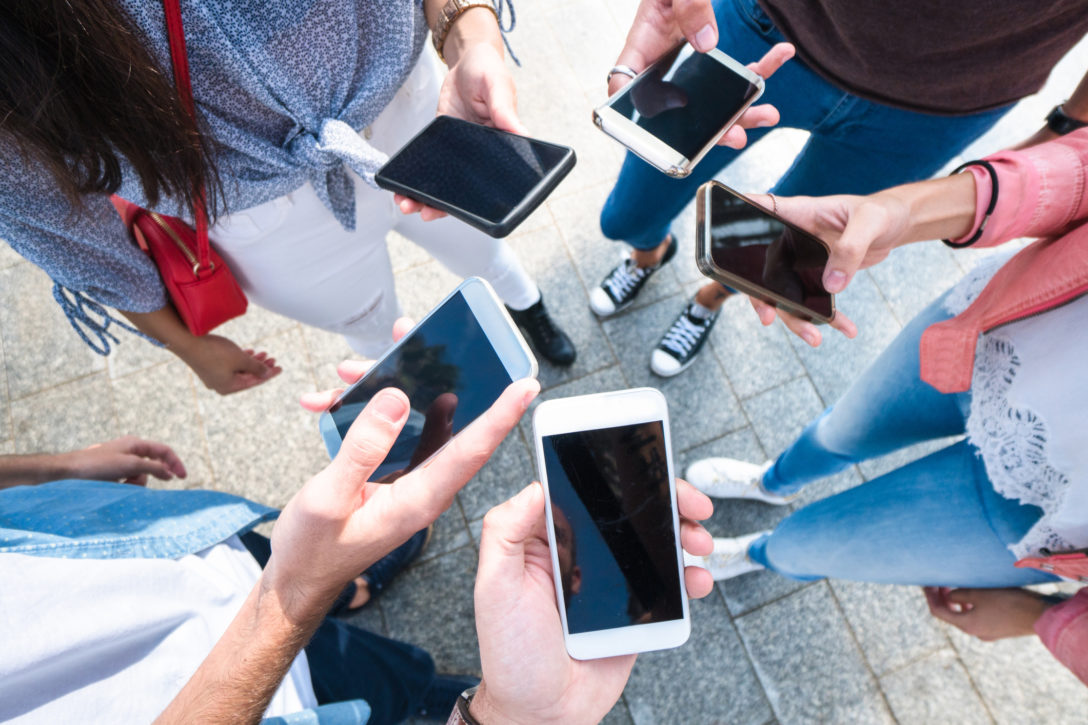 Texting is more than just an easy way to communicate dinner plans; for many private equity firms, it can be a liability waiting to strike.

Under this rule, advisers are required to “make and keep originals of all written communications received and copies of all written communications” by the adviser that relate to any recommendation made; advice given; receipt, disbursement or delivery of funds or securities; the placing or execution of any order to purchase or sell any security; or the performance or rate of return of any managed accounts or securities recommendations.

The regulator also pointed out the “Compliance Rule” under the Advisers Act, which requires advisers to implement policies preventing the firm from violating any rules under the act, such as the Books and Records Rule.

The rule, however, doesn’t take into account something as widely used and free-ranging as texting.

OCIE stated in its risk alert that during those exams where it paid close attention to electronic messaging compliance, excluding emails, “the staff observed a range of practices with respect to electronic communications, including advisers that did not conduct any testing or monitoring to ensure compliance with firm policies and procedures.”

So the question then becomes: how does a firm monitor text messages to stay compliant with SEC regulations?

“The issue isn’t tracking text messages, it’s capturing text messages,” Bob Plaze, a partner in Proskauer’s registered fund group, told pfm. “In the old days, it was all about paper. Then we moved to e-mail. Advisers had to develop systems that would retain the emails for the five years they are required to be kept like any other document so they can produce them in SEC exams. Now we moved to text messaging and various forms of electronic communication.”

Capturing these communications is easier said than done. Plaze only sees two possible options for firms to avoid violating any rules.

“One is they don’t allow employees to conduct business on text messages because they can’t be captured and retained,” he said. “Or [the firm allows employees] to use texting, but they acquire technology that allows the text messages to be captured and stored. So, you could have a personal phone where you have software installed by the adviser, or you could use a company phone. If an advisory firm is going to allow business to be done through text messages, that’s perhaps the only way to do it.”

A number of experts choose the former as the best way to deal with text monitoring, making employees sign agreements prohibiting them from making or talking about deals with clients through text.

“We don’t monitor text messaging, but we do have a policy that says that any business must be conducted through our company e-mail because obviously we monitor and archive that,” the chief compliance officer of a mid-market private equity firm told pfm. “We’ve recently reminded everybody, given the SEC’s focus on this, that everything needs to be conducted through e-mail and they sign off on our policy that they agree to do that.”

If this is the path your compliance team takes, then it’s critical for your firm to regularly administer testing precautions to ensure employees are following policies. Periodic training is one way to make sure all employees are made aware and remain aware of all policies in place.

“Training in my opinion should happen at least once a year, at minimum, and ideally more frequently,” said Luke Wilson, a partner and private markets practice leader at ACA Compliance Group. “Reviewing the messages that are archived or retained to see if people are using unapproved platforms is important. You can check this by performing keyword searches of company emails for references to someone taking a conversation to another communication platform. Part of our testing process also includes employee interviews. Sometimes we’ll learn that folks are using iMessage, WhatsApp or some other platform not approved internally for business communications.”

In some cases, simply ruling out texting or electronic messaging apps is not possible. This is where private equity firms should spend time looking into software.

“I know this is an issue firms are wrestling with, particularly firms that have employees in places like Asia where communication by WhatsApp or similar applications is common and expected,” said Ken Berman a partner at Debevoise & Plimpton. “I’m not sure the SEC is that sympathetic to firms who say, ‘We don’t have any other choice but to allow employees to use apps that don’t allow us to capture messages.’”

How practical will it be in the future to continue to prohibit texting and instant messaging when it comes to deals? If 100 percent of firms allow emails, and texting one day replaces emails, then there has to be a change to come.

“Texting is simply another technology to which record-keeping systems will need to adapt,” Plaze said. “I was at the SEC [and] involved in these issues when emails first became an issue, and emails presented no different legal or regulatory issue for the firms at the SEC than the paper letters. It’s just you had to adapt your controls to the technology that you were using. [It’s] the same thing with text messages.”

As time moves on and the text generation “attached” to texting enters the industry, the SEC will most likely put more of a focus on texting compliance issues as a part of its exams, Plaze said.

“The world continues to evolve and change,” Wilson said. “At some point, the SEC will have to provide additional guidance or formally adjust the Books & Records retention requirements to better align them with modern society and the latest methods of communication.”

Dalia Blass, director of the Division of Investment Management, recently gave a speech at the ICI Mutual Funds and Investment Management Conference on March 18, where she hinted towards possible changes to certain aspects of the Advisers Act. Whether this will include electronic messaging is unknown, but sooner or later, change will have to come.