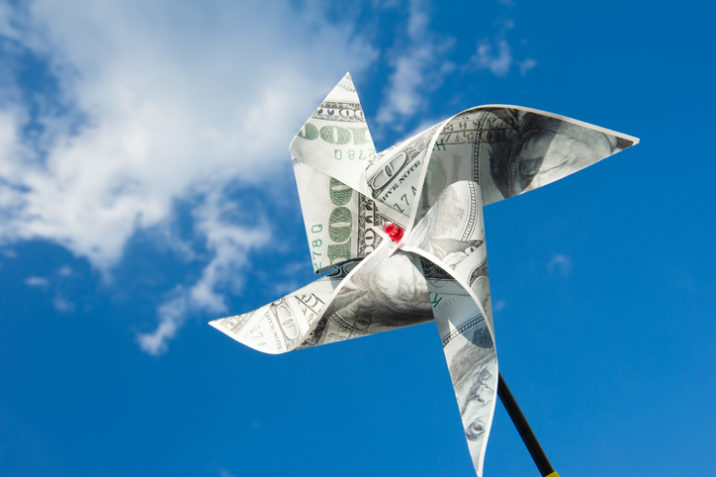 First: Here’s the link to the video interview with Louis Sciarretta, COO of Kline Hill Partners, that I wrote about yesterday. It’s great, and short: watch it! He has something relevant to the below to say about ESG!

Guess who: Bernie, or investors with $2 trillion in AUM? “Entrenched interests remain strong and resistance to change is fierce.”

No, it’s not Bernie Sanders making a jibe at Joe Biden’s campaign as the latter strengthens its claim on the Democratic nomination. Nor, incidentally, is it Sanders talking about climate change.

You guessed right! That’s three investors representing almost $2 trillion in AUM talking about climate change. The CIOs of CalSTRS and Japan’s GPIF, as well as the chief executive of the UK’s USS Investment Management, together signed a letter asserting: “Asset managers that only focus on short-term, explicitly financial measures, and ignore longer-term sustainability-related risks and opportunities are not attractive partners for us.”

So they didn’t exactly say they wouldn’t do business with those types of entities.

Similarly: “Meaningful and decision-useful [ESG-related] disclosure and analysis remains the exception rather than the rule.”

And: “We appreciate that many multinational firms often find themselves under excessive pressure from the market to deliver on short-term goals making it difficult to protect their long-term corporate vision.”

And (most tellingly?): “We therefore urge both our partners and the companies in which we invest to rethink their strategy and enhance their disclosures (using frameworks such as the [Task Force on Climate-related Financial Disclosures]) regarding their interactions with stakeholders, society and the environment so that we can collaborate in generating and enhancing long-term value.”

A BIG ‘on the other hand’: huge institutional investors generally have a different debating style than, say, Sanders. So, this can and should be interpreted as a threat – the same kind of threat that led BlackRock to commit to doubling the number of its sustainability-focused exchange-traded funds after making noise about sustainability and not doing much to back it up.

And, these are pension funds – pretty much the biggest institutions whose investment timelines do, in actual practice, stretch beyond generations; some living members of whom will live to see the year by which Moody’s predicts climate change will have knocked $69 trillion off global economic wealth, cumulatively.

AND: at least one of the three funds, GPIF (also by far the biggest at $1.6 trillion), was among the investors that pushed BlackRock to back up its ESG talk.

So, yes, this threat starts to look…threatening (if you’re not an ESG-minded firm).

What does it mean for you, chief of the back office?

Well, for starters, look into these disclosure frameworks if you haven’t already. They’re the ones these institutions urge businesses to adhere to. And as more emboldened money blows this way, it’s more likely that a deciding factor for ESG-minded investors will be the strength of your ESG measurement, disclosure, reporting and DD abilities. The implication is that if your processes are inefficient or not as robust as your competitors’, it could stand in the way of some serious money in the future.

This is one area where the back office could, in the not-too-distant future, actually be a major competitive advantage.