Private Funds CFO
Home Magazine The SEC’s scrutiny is coming, ready or not
Return to search

In June 2020, the Securities and Exchange Commission issued its first-ever risk alert directed at the private funds industry. Among the issues highlighted were conflicts of interest, insider trading and – crucially – disclosures around fees and expenses.

A year that will primarily be remembered for the unleashing of a global pandemic also saw the Democrats win the White House, with the Biden administration becoming the first in history to declare corruption a threat to national security.

Months later, the former CFO for Hillary Clinton’s presidential campaign, Gary Gensler, was appointed chairman of the SEC and the scene was set for a clamp down on the perceived liberties being taken by private markets firms.

Indeed, Gensler has made no secret of his plans to bring ‘enhanced disclosures’ to a private capital industry that he believes is now too big to fail, with an estimated $18 trillion in gross assets, including $9 trillion in private equity.

And there can be no doubt that fees and expenses are in his crosshairs. In one of the first speeches he made, at an ILPA conference late in 2021, Gensler claimed that LPs are paying an eyewatering $250 billion a year under private equity’s two and 20 model. But he reserved his real ire for the myriad additional expenses that have crept onto private equity P&Ls. “Hundreds of billions of dollars in fees and expenses are standing between investors and businesses,” he declared.

There have been nine fees and ­expenses enforcement actions taken since the risk alert was issued and six since Gensler took up his post. Notwithstanding the fact that some of these would already have been in motion, this represents a marked ramp up in activity, given that only enforcement actions have taken place in total since 2015.

And now, of course, Gensler has proposed an extensive sweep of reforms that would represent the biggest regulatory shake-up of the industry since the Dodd-Frank era began over a decade ago. Changes relating to fees and expenses range from expedited reporting and increased transparency to outright prohibition in the case of accelerated monitoring fees and the act of seeking indemnification with investors for enforcement investigations, litigations and actions.

Anne Anquillare, head of US fund services for financial services firm CSC, is sanguine about the growing intensity of regulatory scrutiny, likening the escalation to the origins of the Food and Drugs Act back in 1906. “Our industry got its first taste of regulation in 2010 with the Dodd-Frank Act. And as regulators get more educated, their view is going to evolve based on that knowledge, leading to further rounds of regulation. That is not unique to private equity, it is just that we are a relatively young industry.”

But Anquillare is wary about the sheer breadth of the proposals. “You don’t want a situation where regulators are stifling an industry, especially one as crucial as private equity. At the end of the day, institutional investors cannot meet their long-term return objectives without the use of a robust private capital allocation,” she says.

“Investing in municipal bonds is not going to produce the returns that a pension manager, for example, needs in order to keep up with its obligations to pensioners. The key is for global regulators to provide a source of fairness and clarity on what is right and wrong, without hindering the growth of the asset class.”

Because there is no doubt that, while mega-managers will continue to pour funds into their compliance functions, including implementing technology to ease this rising regulatory burden, these reforms, if enacted, are going to hit smaller firms hardest, and may severely hinder the emergence of new managers as well.

“Mid-market funds that have above $150 million AUM and therefore need to be registered will be the most heavily impacted,” says Tom Angell, financial services practice leader at advisory firm Withum. “They simply don’t have the infrastructure to deal with these demands.”

Anquillare fears this could lead to a desert in the lower mid-market, as firms seek to either stay below the SEC’s radar by keeping funds small or raise their fundraising ambitions substantially to ensure management fees cover spiralling compliance costs. Angell, meanwhile, believes the changes would lead to an increase in outsourcing.

Patrick Bianchi, a private investment funds associate at law firm Troutman Pepper, agrees. “If you don’t have the reporting teams and expertise to meet these requirements then you are going to look for a third party to support you,” he says. “Crucially, however, I think we will see larger management fees in order to accommodate these changes. That would be an undesirable and unintended consequence of these rules.”

The vexatious question of who should bear the cost of broken-deal expenses in the context of co-investment is among those the industry has failed to reconcile internally, to point to just one example. And it is still far from normal to stipulate details in LPAs around restructuring costs, or provisions for fees in fund extensions – something that may prove particularly pertinent in a more challenging economic environment.

Meanwhile, documentation has also yet to catch up with the proliferation of continuation vehicles, something else the SEC has set its sights on. Elsewhere, it is not unusual for funds to bear the costs of SEC investigations and resulting actions, indemnification is common and disclosure around investment-related fees is not yet universal.

Furthermore, while the emergence of the ILPA template has started to create a semblance of standardisation, the majority of firms continue to rely on financial statements and bespoke reporting to individual investors.

That is not to say significant progress has not been made with regards to driving opacity out of the asset class in the 12 years since Dodd-Frank was enacted in the aftermath of the global financial crisis. Far from it. But the private markets industry has grown dramatically in both size and sophistication since 2010 – and so too, crucially, has the SEC.

And while, taken individually, the proposals made by Gensler may be palatable, taken collectively, the task becomes onerous for some, and potentially prohibitive for others.

“My biggest concern is the sheer volume of proposals,” says Anquillare. “The SEC has said it will give the industry a year to comply, but they have really thrown the kitchen sink at this. There is an awful lot to absorb. I would prefer a more staged approach that would allow the industry to digest the changes over time. There is not one proposal that would necessarily crush us. But trying to implement them all at the same time would be extremely challenging.”

Certainly, the perennial issue of fees and expenses has rarely been more pertinent than it is today. 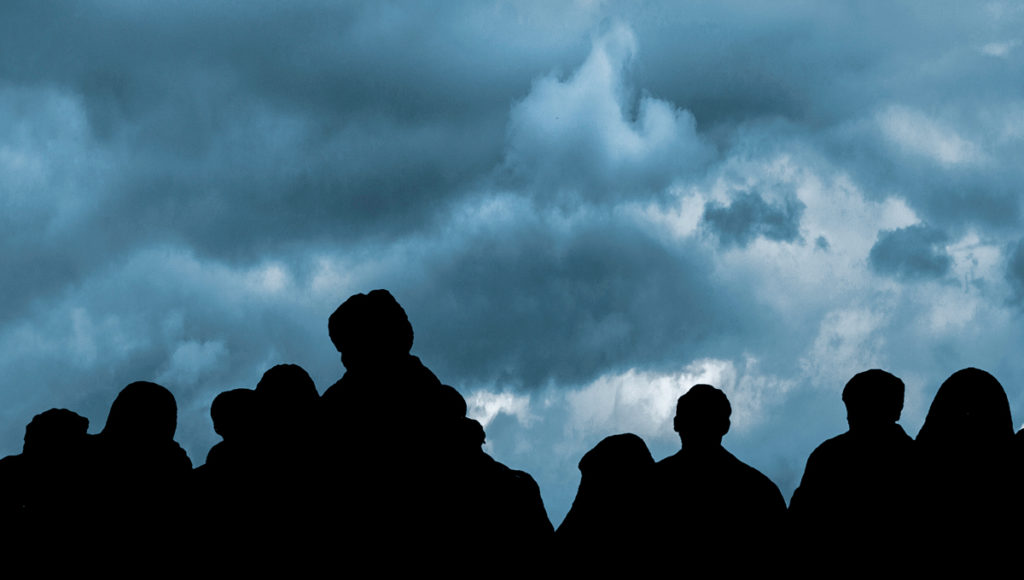 Preparing for the worst

Are private equity firms ready for the regulatory storm bristling on the horizon?

The latest Private Funds CFO Fees & Expenses Survey, which has been conducted biennially since 2014, suggests the industry is playing a wait-and-see game. Movement in many areas has been limited – it takes time for change to filter into the industry’s 10-year plus static documents, of course – and current practices suggest that significant adaptation would be required to adhere to the proposals as they currently stand.